Raise Up an Army 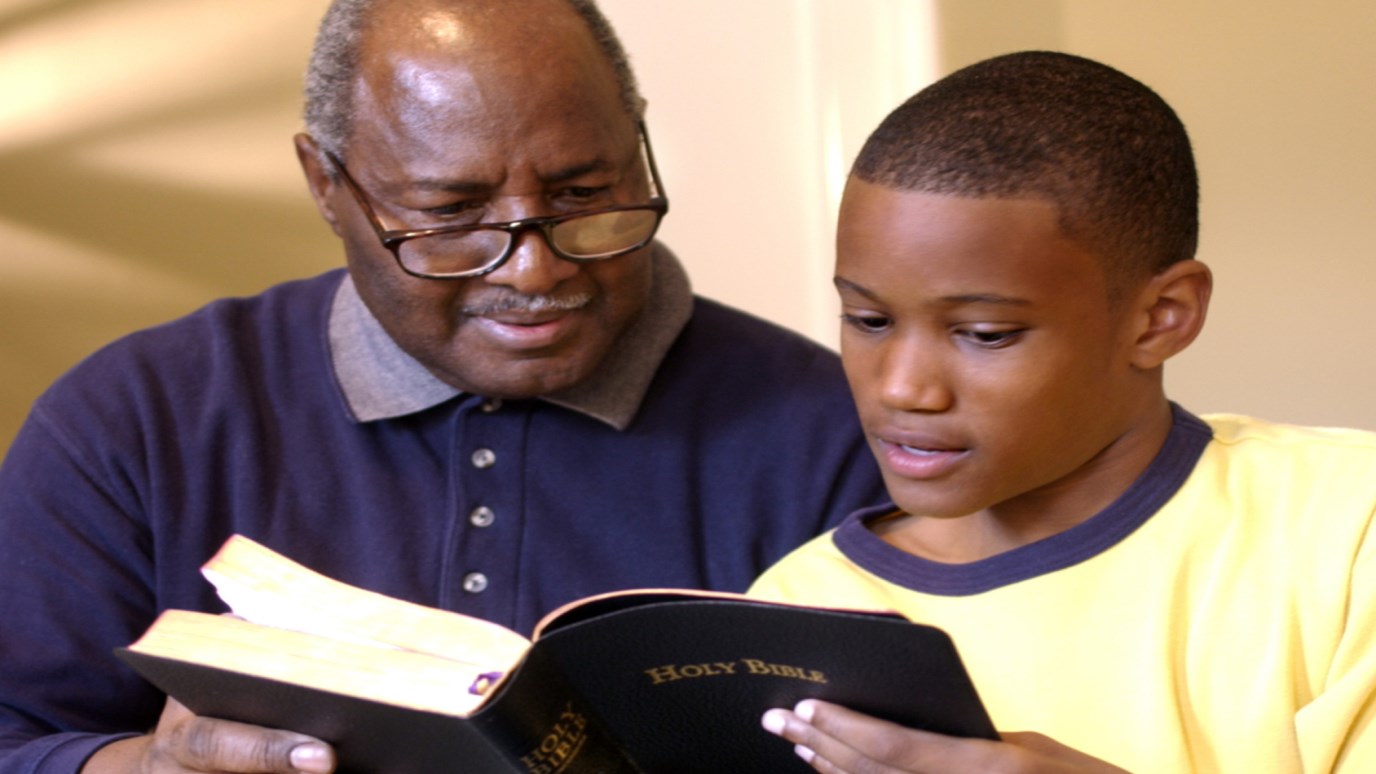 Have you followed God into the unknown by responding positively to the promptings of the Holy Spirit, even when the prompting seemed outlandish?

Have you followed God into the unknown by responding positively to the promptings of the Holy Spirit, even when the prompting seemed outlandish?  Recall Gideon and the demand that God made on him to reduce his army to 300 before he was allowed to enter the battle. What must he have felt when he faced the enemy with such a small group? You too may think you are small or that you do not have the resources to make much of an impact. When God calls upon you to employ what you have what will you do, obey or equivocate?

One such person who has followed this call is a man named Caleb Rayapati. 15 years ago he was called by God to quit his job running a chain of Christian book stores in Hyderabad, India and take the gospel to the unreached villages in the Telengana district of Andhra Pradesh. Since then, over 125 churches have been started and are being served by a team of 25 pastors. In addition to bringing the gospel, Harvest Ministries digs wells, provides free dental clinics (the pastors are trained dentists), medical clinics, operates two HIV Aids clinics among other countless ministry opportunities.

When I met Caleb he was at the 90 church range. He shared with me his vision to build a school to provide a Christian, English speaking education for some of the children from these villages. I was captivated by his vision and it was one that God would not let me leave alone.

Two years ago I was privileged to attend the inauguration of the residential school outside of Hyderabad that our church of 500 attenders built in 2010. The school  facilities would have cost several million dollars in the U. S  but we were able to accomplish this with about 1/10th that amount. It is a beautiful campus and far superior to any of the state schools and most of the private schools available to teach even the upper class students in India. The school has attracted the attention at the highest levels of government and the Hyderabad community and has been cited by one missionary group as the “ideal” school plan and one that needs to be replicated all over India.

These children will be the future influencers and leaders of a new India that will lead the way out of the endemic poverty that is so pervasive though out this fractured nation. They will have the gospel on their hearts, their minds, and their lips as they go and they will have a compelling story of how God provided them with an amazing opportunity to escape the fate that would have otherwise been theirs had this education not been provided for them. Sponsors from our church and other friends support the children with a monthly stipend that covers the costs of their education.

While the residential students are all Christian, the ‘day’ students who pay a small tuition to attend and are from the local villages, are all Hindu. Many of them are taking the teachings of Jesus back to their homes. We are experiencing no hostility from the parents because they are so pleased that their children have the privilege to attend school. It is the children rather than the teachers who are sharing their faith in Christ with one another.

My ‘Gideon’ moment came when I was asked to speak at the inauguration on behalf of our church. We had over 1000 people in attendance and the image of Gideon came to my mind as I shared that it was not a large mega-church in America that built this school. It was not even a church of a thousand. Rather, it was a church of about 200 families who raised the funds to build the school, and they did it in less than 2 years (18 months to be exact). There was an audible gasp from the crowd. How could such a thing be? Only God. God took our five loaves and two fish and multiplied them as only He can do.

What does God have in store for these children? Only He knows. It began when a young man heeded God’s call to take the gospel of Jesus Christ to the poorest, unreached remote areas of Southern India. A new army of evangelists is now being raised up to multiply this work in ways only God knows. What might God have in store for each of us as we catch His vision and follow His dreams for reaching the rest of the world for Christ?

Pray for Warmth in the Cold
World Vision

"Syria is Crying for Her Children"
World Vision