Rahab and the Spies 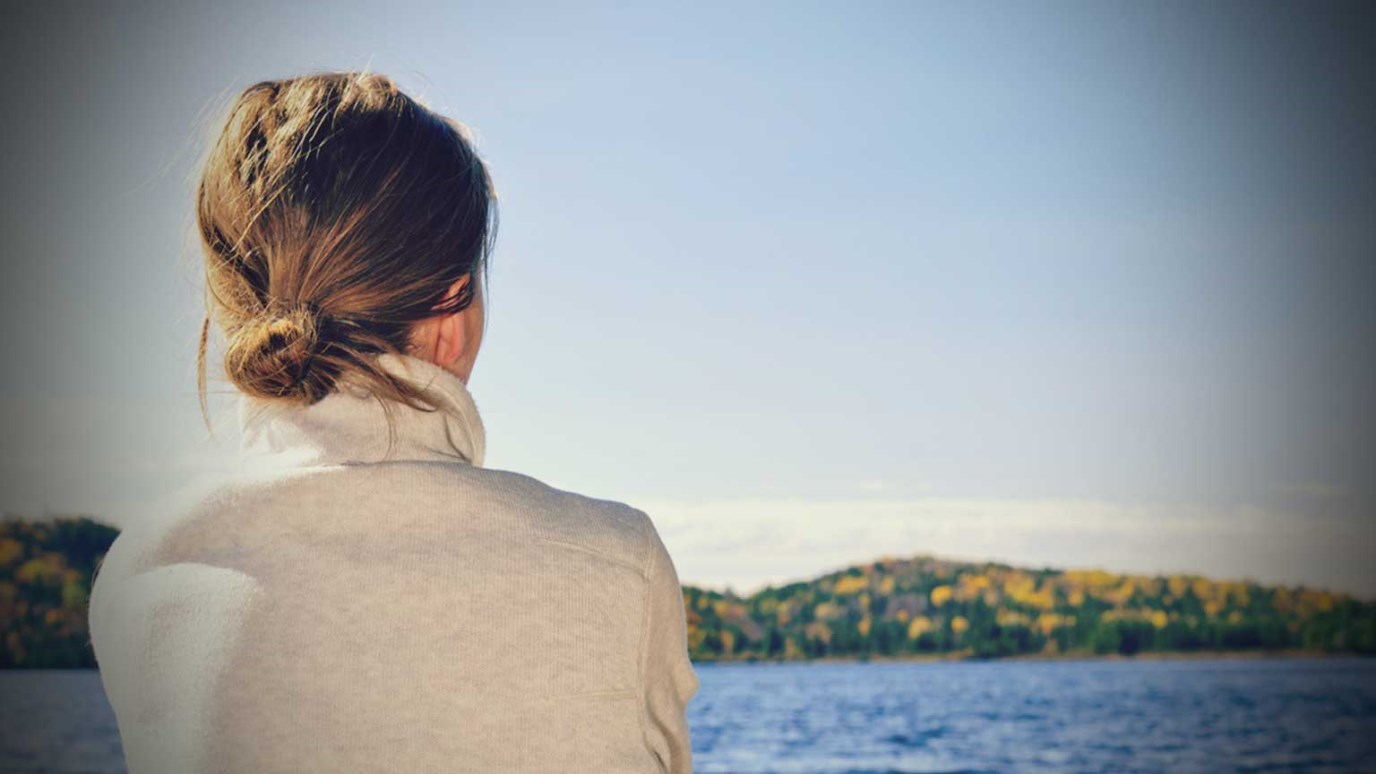 Dr. R.C. Sproul discusses the faith of Rahab, the woman who hid Israelites spying on the city of Jericho shortly before the conquest of Canaan.

“By faith Rahab the prostitute did not perish with those who were disobedient, because she had given a friendly welcome to the spies”- Hebrews 11:31

As Christians we are well-informed about the necessity of faith. We are justified by faith alone. We persevere in salvation through faith alone. Our glorification comes only after living of a life of faith.

Even though we know that faith is absolutely necessary if we are to please God (Heb. 11:6), sometimes we have trouble understanding exactly what true faith looks like. Happily, God, in His providence, has provided examples of true persevering faith for us in redemptive history. Hebrews 11 lists many of these examples for us.

Today’s passage discusses the faith of Rahab, the woman who hid Israelites spying on the city of Jericho shortly before the conquest of Canaan (Josh. 2). It took great faith for her to risk her own safety and hide the spies. This faith was rewarded when she and her family were spared the destruction that came to the city (6:22–25).

Rahab is a remarkable character for several reasons. First, she is the only other woman besides Sarah mentioned specifically in the catalog of faith found in Hebrews 11. Thus we can see that she occupies a place of prominence among the other great heroes of the faith such as Abraham and Moses. Her inclusion demonstrates that both women and men are required to exercise persevering faith and are both honored citizens in the kingdom of God. Rahab’s prominence is also markedly displayed in Matthew 1 where she is only one of two women mentioned in the genealogy of Christ.

Rahab was also a Gentile. She was not one of Abraham’s physical descendants and yet was accepted into Israel, God’s people. She foreshadows the great in-grafting of Gentiles into the church now happening under Christ. Like her, those who are outside the people of God today can join His kingdom if they place their faith in Christ alone.

Finally, knowing that Rahab was a prostitute is a reminder of God’s mercy. John Owen says that Rahab is “a blessed example both of the sovereignty of God’s grace and of its power; of its freedom and sovereignty, in the calling and conversion of a person given up through her choice to the vilest of sins. Nobody, no sin, should lead to despair when the cure of God’s sovereign, almighty grace is engaged.” There is no sinner, no matter their sin, that cannot be forgiven if they would but turn to Jesus for salvation.

Do you trust in Christ and yet harbor fears that He may not really be able to forgive you? Do you think that your past is so horrible that God could never accept you into His kingdom? If so, remember that there is no sin, no matter how heinous, that Jesus cannot forgive. Ask the Lord to help you live in the freedom of His forgiveness .

Are You Struggling with Doubt?
Jeff Schreve

Joy in the Word
Today