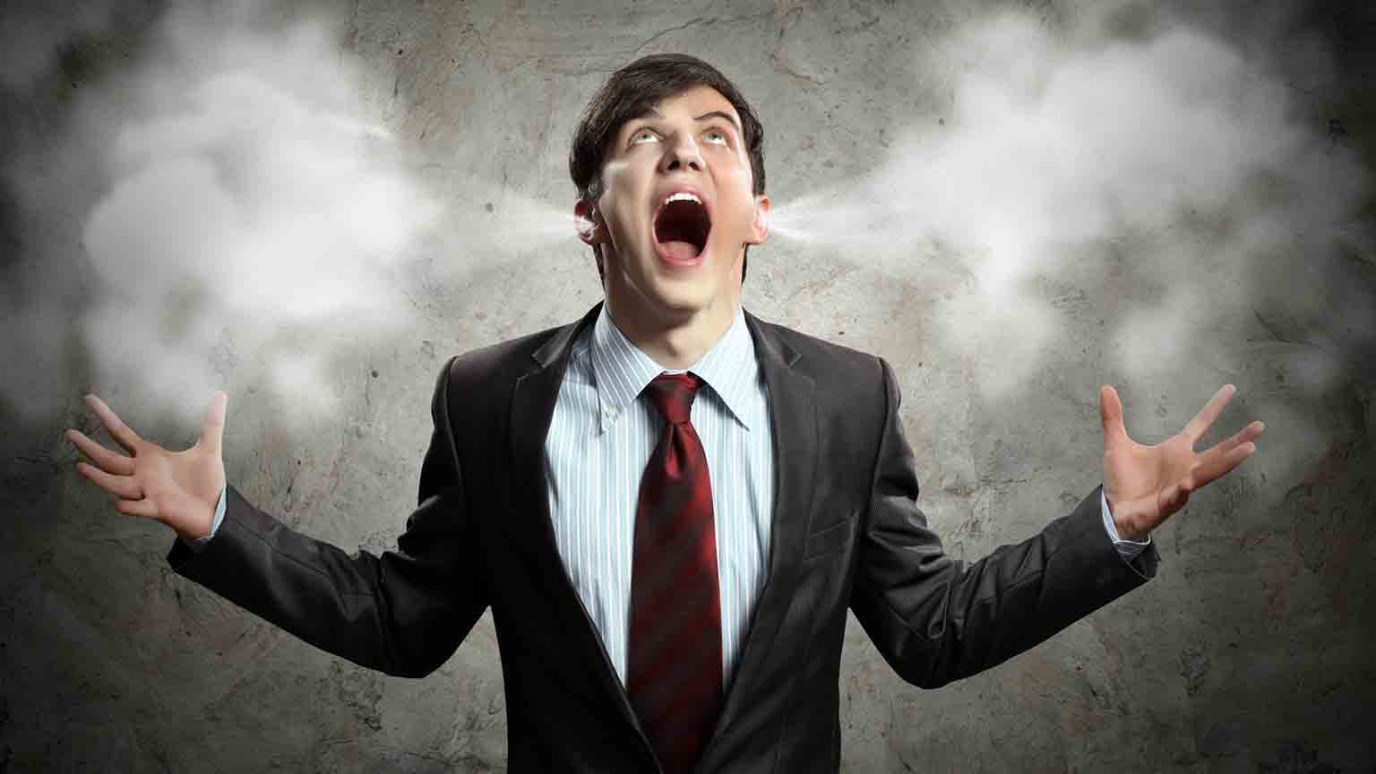 Do you know the difference between anger and rage? How can you manage your anger before it turns into rage?

I was talking to a young man recently about the difference between anger and rage. It seems our chaotic culture is creating more sufferers of rage, and most certainly, more angry people. But we always have a choice.

First, we must understand the difference between anger and rage. There’s a reason we don’t use the term “road anger,” but rather “road rage.” We all get ticked from time to time on the highway. Incidents of road rage always have two major factors—someone struggling with rage and a random traffic event that triggered it. The rage was already present when the person got into the car. The opportunity just presented itself while driving.

In my book The Knight’s Code, I define rage as sudden outbursts fueled by anger. The picture is that of a lit fuse leading to an explosion. The anger simply lights the fuse leading a fit of rage. Anger…RAGE! The older the rage, the shorter the fuse.

A man who struggles with rage always has his anger fuse lit. Explosions happen quickly. And this is precisely why violence is so often eventually involved.

All of us are going to get angry from time to time. It’s a normal emotion when threatened. However, if you find yourself consistently using anger as your go-to emotion, it may be time to talk out the possible issues with a pastor or counselor.

If you realize you are struggling with rage and your family, co-workers, and friends never know when you are going to explode, stop the excuses, fight off the guilt and shame, and get help today. Call someone for yourself in peace before someone has to call 9-1-1 regarding you.

Get rid of all bitterness, rage, anger, harsh words, and slander, as well as all types of evil behavior. —Ephesians 4:31 NLT

“Get rid of” means to pull it out by the roots. Rage, on-going anger, harshness, all of it. Paul wasn’t making a helpful suggestion, but giving a directive.

How to Live a Happy & Meaningful Life: The Quest
Greg Laurie

What Are You Doing with Your Anger?
Jeff Schreve
Have you ever asked, "Why, God?"
Emily Manke
Follow Us
Grow Daily with Unlimited Content
Uninterrupted Ad-Free Experience
Watch a Christian or Family Movie Every Month for Free
Early and Exclusive Access to Christian Resources
Feel the Heart of Worship with Weekly Worship Radio
Become a Member
No Thanks