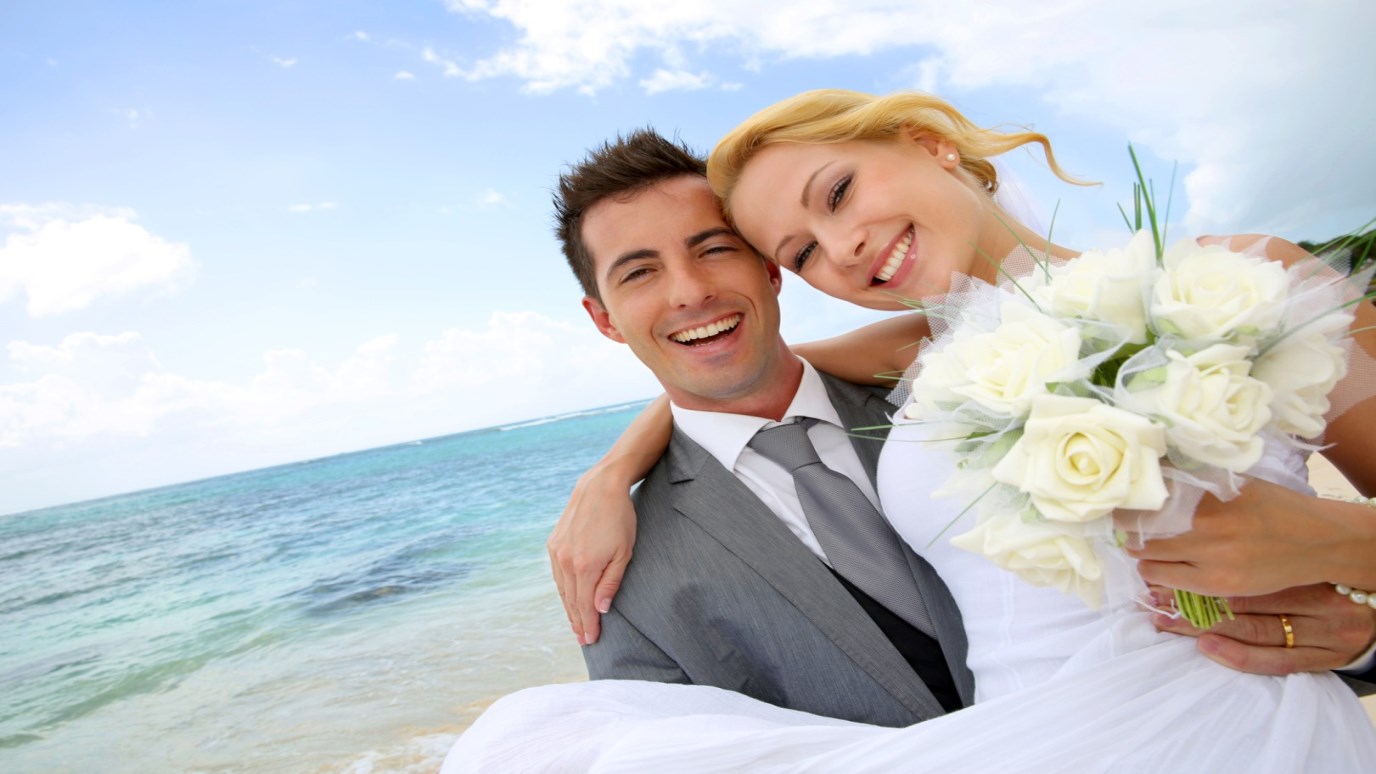 The picture of a pagan marriage found in the book of Esther should make us thankful that the New Testament calls men and women to more fulfilling and more loving marriage relationships.

Neither the sexually immoral, nor idolaters, nor adulterers, nor men who practice homosexuality, nor thieves, nor the greedy, nor drunkards, nor revilers, nor swindlers will inherit the kingdom of God (1 Corinthians 6:9-10).

It is hard for us to recognize how radical the New Testament’s approach to relationships would have been for ancient readers. For instance, imagine the frustration King Ahasuerus might have felt if he had come into contact with the book of 1 Corinthians.

The king, who gave no evidence of holding any desires in check, would have read, “It is good for a man not to have sexual relations with a woman” (1 Corinthians 7:1). The king would have expected his eunuchs to effectively serve the court by remaining single, but would not have considered doing so himself.

The ruler would have continued to read, “Each man should have his own wife, and each woman her own husband” (1 Corinthians 7:2). These would be potentially convicting words for one who maintained a harem.

Ahasuerus, who forbade his wife to approach unless called for, would have been challenged with the statement, “Let the husband render to his wife the affection due her, and likewise also the wife to her husband” (1 Corinthians 7:3, NKJV). The New Testament would have called this king to honor his wife in a way he would not have normally considered.

Finally, the king would have read about God’s desire for wives to be cherished for a lifetime: “The husband should not divorce his wife” (1 Corinthians 7:11).

The picture of a pagan marriage found in the book of Esther should make us thankful that the New Testament calls men and women to more fulfilling and more loving marriage relationships. The gospel allows us to experience marriage the way God intended.

“There is nothing more reprehensible and dehumanizing to women than the ungodly, worldly way of looking at women. It’s wherever the light of the gospel has gone into our world that the role, the view, and the treatment of women have been elevated.” Nancy Leigh DeMoss