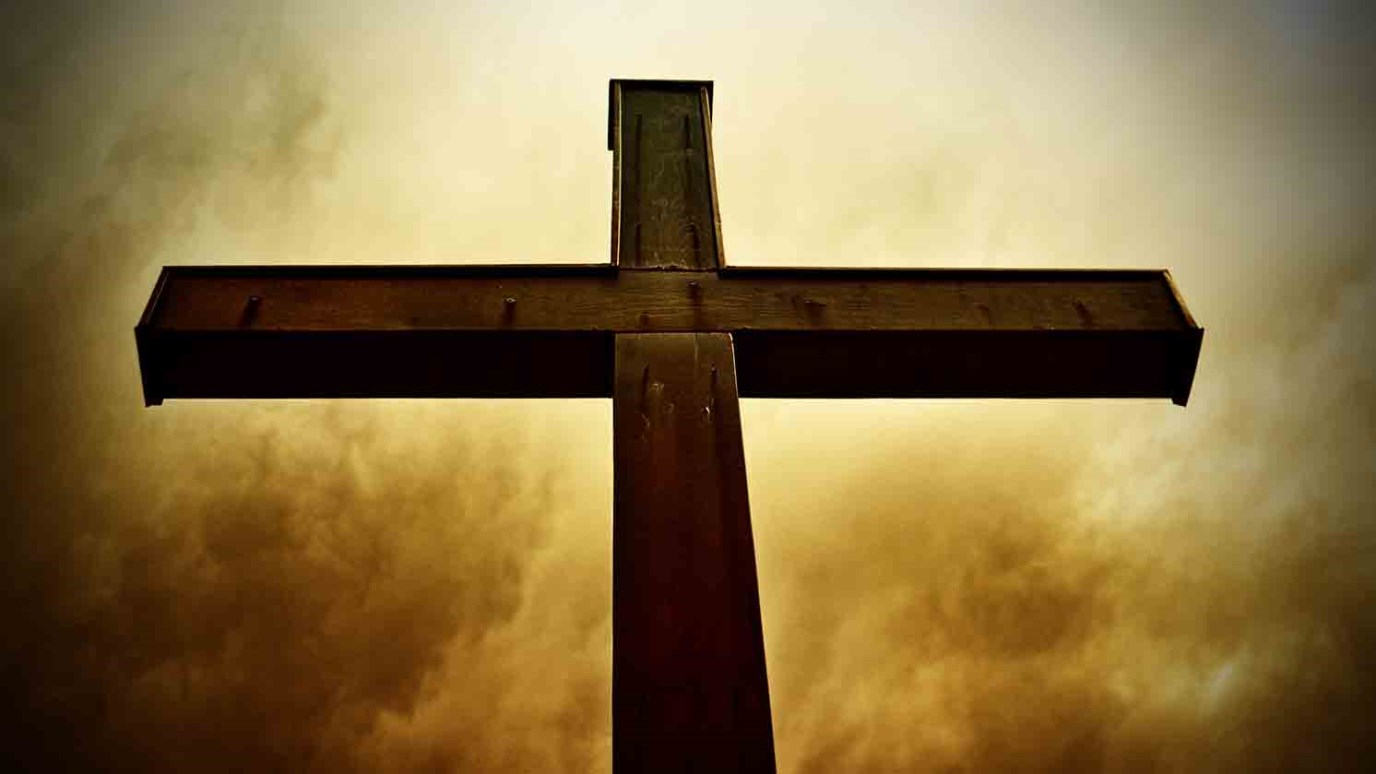 Jesus may be truly described as a radical. Amongst other things he insisted on caring for those sections of the community who were normally despised.

Lord of my life, give me a vision to inspire me, that working or resting I may always think of You.

Consider: "Jesus may be truly described as a radical. Amongst other things he insisted on caring for those sections of the community who were normally despised" (John Stott, 1921-2011).

How many times before have you read today's passage? Is it so familiar you've skimmed it? Take a moment to imagine you are there. Absorb the atmosphere of being jostled by a large crowd intent on seeing what Jesus will do next, puzzled and challenged yet attracted by his earlier radical words. Imagine the heat, dust and clamor of voices, necks craning for a better view, the shocked murmurs as Jesus hones in on an individual whom he, as a rabbi, should have avoided like the plague. Jesus touched him! He's defiled himself!

Whether it was faith or sheer desperation that caused this man with an incurable skin disease to appeal for cleansing, his plight evoked an immediate response from Jesus. Note that the request for cleansing reminds us of the bigger issue of sin that only Jesus can deal with. His life would have been a living death of physical and emotional trauma, exclusion and deep loneliness. He was used to being shunned with revulsion; not for him hugs or a touch of the hand on the arm. Regarded as unclean and highly contagious (Lev. 2:13,45,46), the first thing he received from Jesus was the gift of touch, rapidly followed by complete healing. Imagine what this looked like, how he felt and the impact on the watching crowd.

We need to face the danger of over-familiarity with these Gospel stories and our failure to grasp the drama, the enormity and the challenging nature of what Jesus repeatedly does. In different settings, Jesus consistently refuses to regard or treat people according to society's prejudices. The common theme is the bringing of new life into places of death and hopelessness, sometimes literally as we see from the next story about the centurion's servant (5-13, see also Luke 7:1-10). Is the Western world largely cynical about the church because we are failing to communicate this radical Jesus?

What is it about Jesus that you find attractive and exciting? Pray for an opportunity to enthuse about this to someone today.

Lord, Jesus, Your example as to how we should live is a constant challenge. Empower me to love as You loved when You were on earth.

Get a Word on It!
Derek Grier

(John 9:1-12) Jesus Heals a Man Born Blind
LUMO
Follow Us
Grow Daily with Unlimited Content
Uninterrupted Ad-Free Experience
Watch a Christian or Family Movie Every Month for Free
Early and Exclusive Access to Christian Resources
Feel the Heart of Worship with Weekly Worship Radio
Become a Member
No Thanks