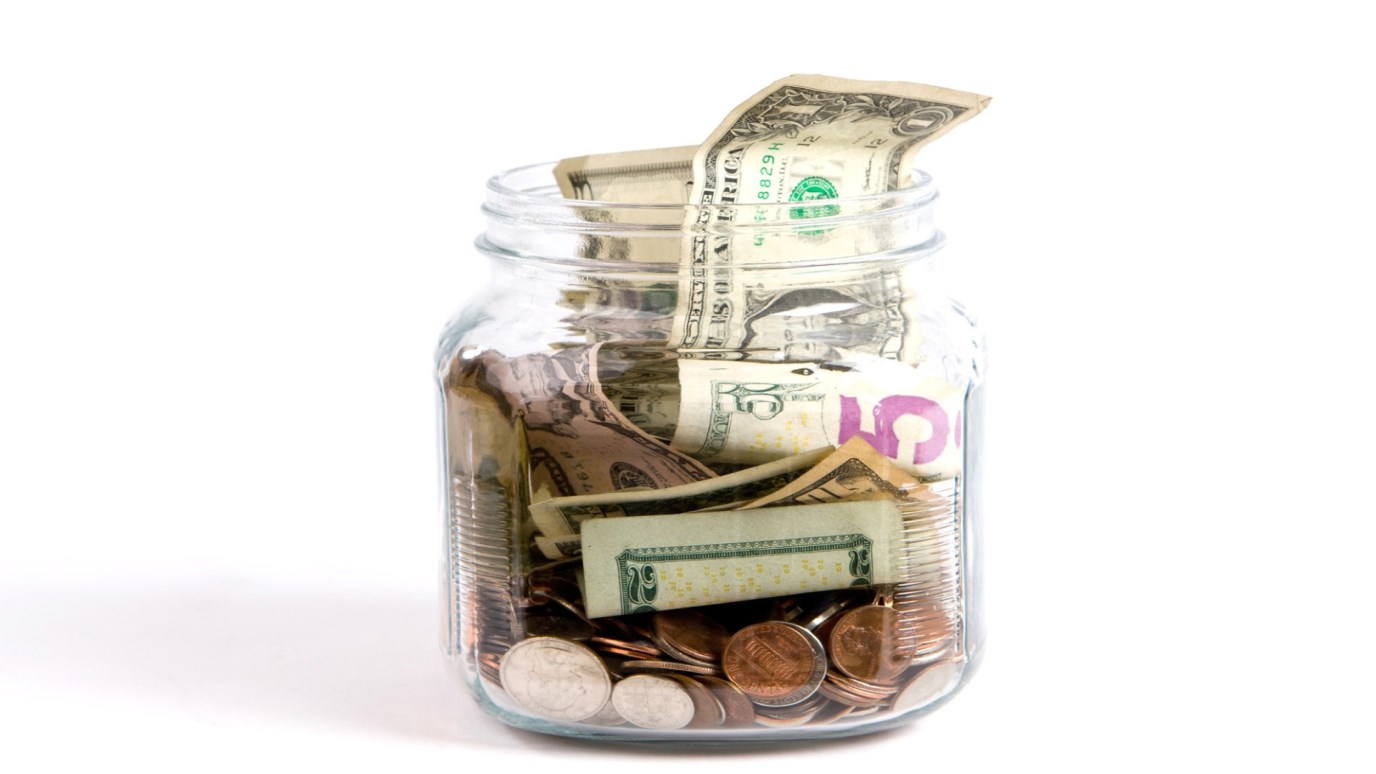 When I was five, I wanted to be an actress. I had a jar tucked away on a shelf in my room with “For Broadway” scribbled on it in glitter pen. I thought that if I could save my change, I’d move to New York and be a star. Before I turned six, all of my change was gone. I had spent the close to $10 I had saved on things I found more important than my future as a Broadway star. I spent my money on what I thought was more valuable.

In the beginning of John 12, we see Mary’s “For Broadway” jar in a bottle of expensive perfume. This perfume was not just a fragrance to Mary. It was worth nearly a year’s wages at that time. Mary wasn’t just saving this perfume for a special day. This bottle was her financial security.

In an act of pure worship, Mary poured her perfume onto Jesus’ feet. She knelt to the ground and washed His feet, indifferent to the opinions of others. Mary gave radically. She gave not knowing if she’d be able to live through the day, but trusting Jesus anyway. She gave with such extravagance that the disciples told her she’d given too much.

To put Mary’s situation in today’s terms: the average American makes $45,000 a year. It would be like you going to church next Sunday, feeling called to give, and writing a check for your entire year’s salary. Absurd! Yet, this is the same way God gave to us. He gave His best—Jesus. God not only calls us to radical faith—He calls us to radical giving.

1) What can you learn about Jesus from this chapter?

2) What’s holding you back from pouring your security out at Jesus’s feet?

3) Is there anything in your life you have not given to God?

Taken from The Gospel of John:  A 21 Day bible Study

Can You Be Trusted?
Derek Grier
Follow Us
Grow Daily with Unlimited Content
Uninterrupted Ad-Free Experience
Watch a Christian or Family Movie Every Month for Free
Early and Exclusive Access to Christian Resources
Feel the Heart of Worship with Weekly Worship Radio
Become a Member
No Thanks