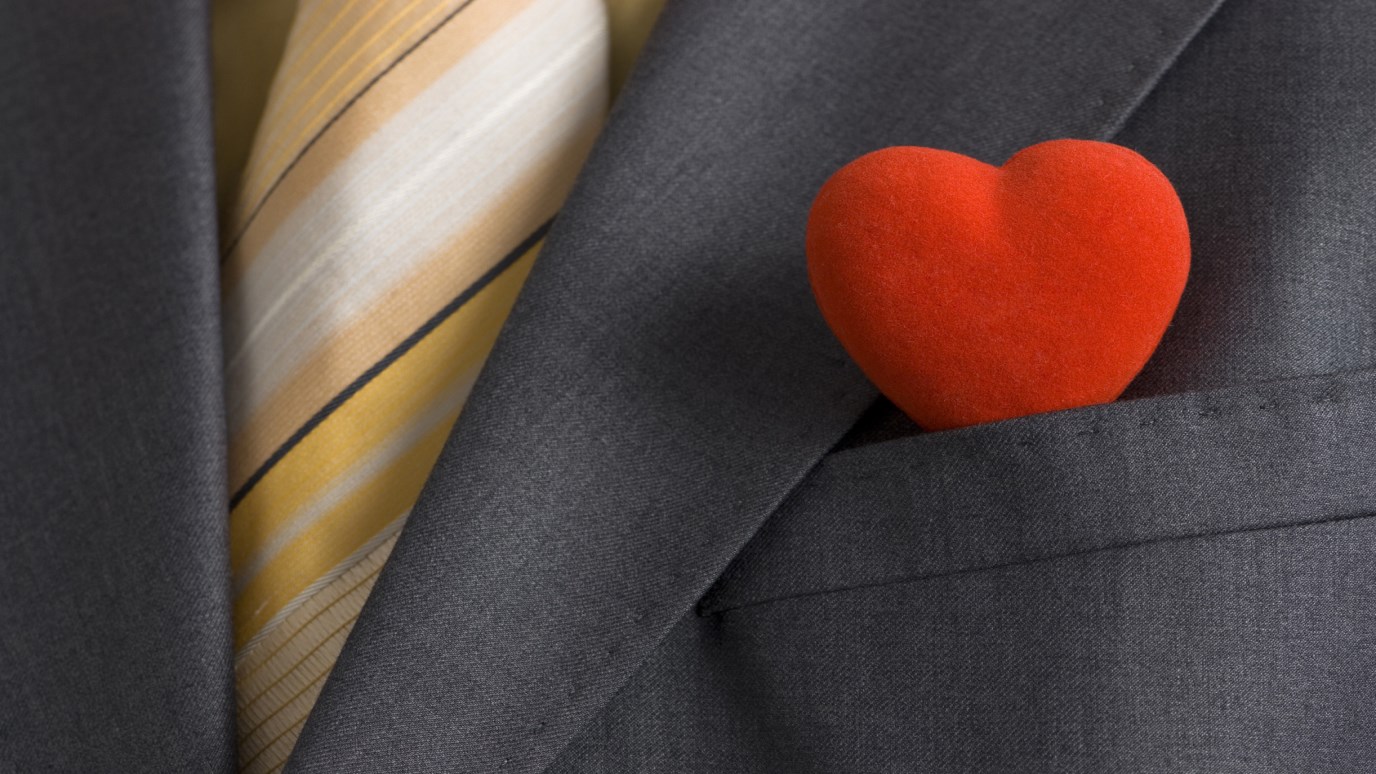 Generosity was a primary focus of Jesus' ministry. It should be at the center of our lives and organizations as well.

Just a few miles away from Jesus’ hometown of Nazareth stood a palace that was erected during his youth. It was just one of seven palaces that Herod the Great had built for himself in Palestine. Each palace was bigger than Caesar’s one palace in Rome. He was a tyrant wealthier and more extravagant than Caesar himself. These government projects, which also included the highly popular rebuilding of the Jerusalem temple, employed thousands of people and most likely kept Jesus’ dad’s business and most other tradesman from Nazareth steadily employed throughout the reign of Herod and his sons. Herod’s business savvy afforded him the opportunities to make deals with Caesar that gave assurances for a stabilized region in return for a monopoly of the high margin spice trade, which moved from east to west through Palestine. This was the environment the people in Palestine lived in. They experienced a leader who was self-absorbed and opulent. Herod’s worldview was for Caesar and self, Rome and riches, here and now. Jesus’ worldview centered on God and others, giving and sacrifice, here and eternity. Jesus needed to address these obvious differences and offer a better way to live and lead. This is what great leaders do (for more insight, see Eugene Peterson’s The Jesus Way, 201-207).

In his Sermon on the Mount, Jesus went to the core of Herod’s worldview by offering generosity as a contrast to greed. He didn’t avoid the issue of money and wealth. He focused on it. It was prevalent issue of the day. As a result, he painted a picture of a world being blessed by generosity. It was a picture of needs being met, lives being freed, and joy being experienced when people pursue God and His agenda.

Wealth and possessions was the most discussed item on Jesus’ agenda throughout the three years of his team’s leadership development. When Jesus wished to give clarity to a significant point, he often used a financial illustration. Of all the parables he shared, nearly half were about money or possessions. This issue permeated his entire leadership development process. He believed the issue deserved significant focus because of the prevalent manner in which people were consumed with the issue. In fact the Scriptures contain more references to money and possessions than hell, heaven, faith and prayer combined! There was no doubt that this issue of money was on the top of both Herod’s and Jesus’ agendas. One was self-absorbed, the other generous.

How then do leaders become generous when the culture is so greedy? Jesus’ life was marked by radical simplicity that gave him freedom from material possessions. Simplicity is so refreshing. Warren Buffett has lived in the same home for fifty years and has always driven a simple car. Steve Jobs lived in a modest home. Author Richard Foster outlined some significant steps to cultivate a simple life: buy things for usefulness rather than their status; reject anything that is an addition; develop a habit of giving things away; learn to enjoy things without owning them; develop a greater appreciation for thevCreator and his creation (Richard Foster, Celebration of Discipline, Chapter 6).  A simple lifestyle was a key element to Jesus’ generous life and it allow him to seek first the Kingdom of God and all these other things will be given to you as well. Don’t worry about tomorrow (Matthew 6:33, 34). Day by day, he renewed his trust in God to provide for his needs and it freed him to be attentive to the needs of those near him. The foundation of his generosity was his trust in his Father rather than finances. This sermon was not just a personal challenge, but it was an organizational challenge as well. Jesus had recently selected his core team of twelve leaders and they faced the brutal fact that their team would be known for its sacrifice and generosity rather than financial gain.

Generosity was a primary focus of the organization that Jesus led. It should be at the center of ours as well. Jesus lived at a time when he saw first-hand the impressive revenue machines of Herod and his sons, yet never chose during the course of his career to leverage Herod’s wealth and empire for probable gain. He chose to live with the tension of being generous in a greedy world and to communicate the biblical purposes for profit. Profit can provide numerous opportunities to be generous.

What does it mean to be a good steward of the profit God has given you? As a Christian leader, you live with the tension nearly every day of what/who will be the driving force of your decisions. Be a leader who puts his primary focus on generosity. Be a Lifework leader who develops a culture in your company that is driven by generosity rather than greed, and as a result seeks the prosperity of the city (see Jeremiah 29:7).

What symbolizes your leadership? Is it a dollar sign or a cross? Would your children and colleagues concur? It is Jesus’ hope that generosity will be at the core of our hearts. He developed leaders who cultivated communities and were conduits of God’s grace to those in need. He challenged his leaders to ensure the poor were fed and the widows’ needs were met. When the early church demonstrated great generosity, the city around it flourished (Acts 6). When a married couple was deceptively generous (giving the impression that they were generous) God ended their lives (Acts 5). The leaders in the early church knew they were accountable for their generosity. Money provides the opportunity to love others rather than glean selfish gain. The financial foundation that Jesus developed was to live simply, be a generous steward of his resources, and to trust a generous God to meet his needs.