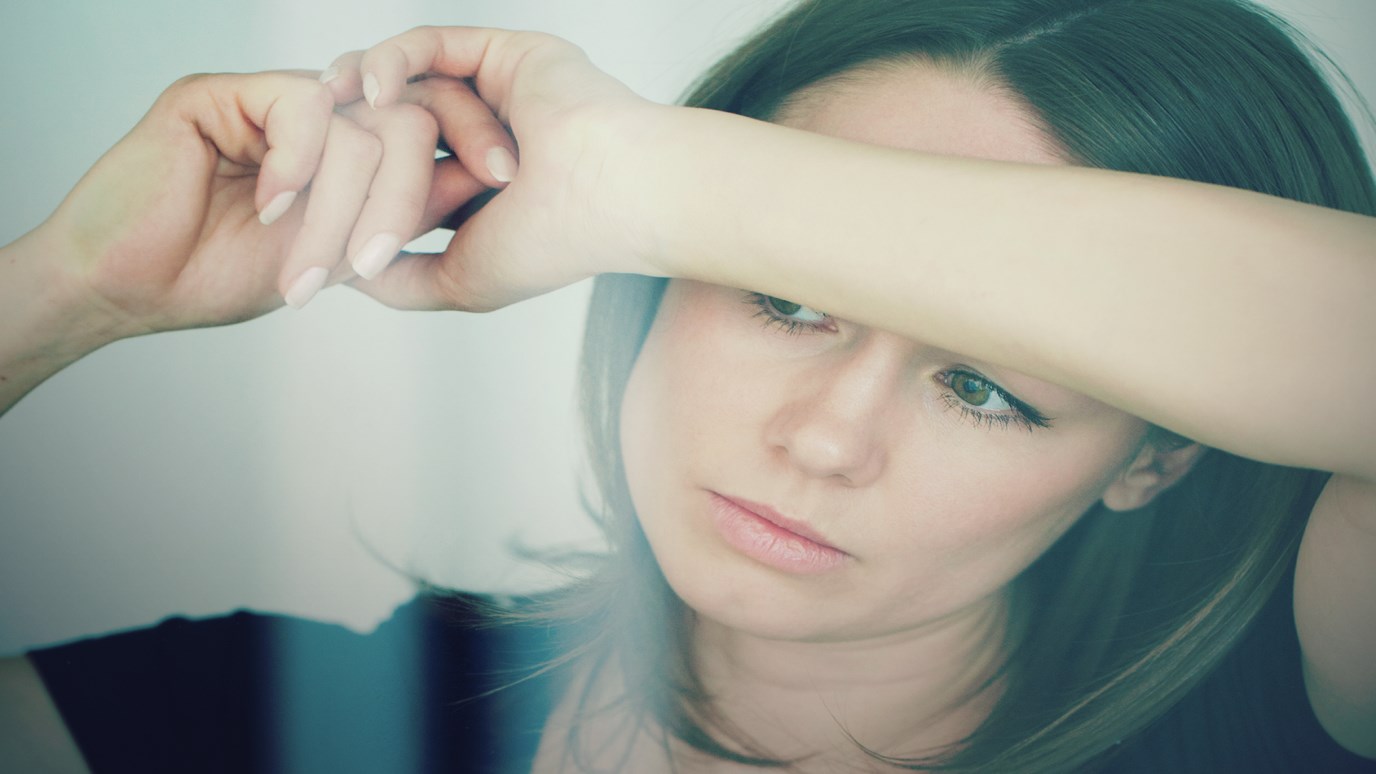 It is a painful irony that the ones who wanted him dead were not the lawless, but the pious and the righteous ones.

Author Dorothy Sayers was never one to live by convention. The only child of an Anglican clergyman, she was one of the first women to graduate from Oxford University in 1915. After graduating from Oxford, she made her living writing advertising copy until she was able to publish more and more of her fiction. In the early stages of her career, she fell in love with a member of a motorcycle gang in England, and joined them in their travels far and wide.(1) Had she convinced C.S. Lewis, J.R.R. Tolkien, and Charles Williams to ride with her, the Inklings group might have taken on an entirely different character!

Perhaps it was her unconventional life that led her to highlight the more unconventional side of Jesus’ own life and ministry. In a collection of essays published after her death, she wrote:

“He was emphatically not a dull man in his human lifetime, and if he was God, there can be nothing dull about God either. But he had ‘a daily beauty in his life that made us ugly,’ and officialdom felt that the established order of things would be more secure without him. So they did away with God in the name of peace and quietness.”(2)

Indeed, Jesus stormed into the temple—the site of religious convention—consumed by zeal. He upset the tables of the moneychangers and he drove the vendors out with righteous rage. There was nothing dull about this first act John’s Gospel records for us as Jesus entered Jerusalem for Passover. Perhaps it was the last act that finally got him killed. He upended the commoditization of temple worship, driving out those who would prevent prayer by charging a fee. He was anything but dull.

Jesus was disruptive. And his disruption disturbed the status quo. So disruptive was he that the religious leaders of his day feared the entire nation might perish as a result of his advent. As Caiaphas, the high priest warned, “It is expedient for you that one man should die for the people, and that the whole nation should not perish” (John 11:50).

Those who sought to kill him did so because they sought to protect law and order, tradition and teaching. It was not vice and corruption that sought him dead, but piety and due process. After all, wasn’t this man the one who allowed prostitutes and tax collectors into his presence, dining with them? Wasn’t this the man who allowed a pound of the finest perfume to be poured on his feet by Mary who then wiped his feet with her hair? Was this not the one of whom it was said, “Behold, a gluttonous man and a drunkard, a friend of tax gatherers and sinners” (Matthew 11:19)! He was too much for the status quo to handle; “If we let him go on like this, all men will believe in him, and the Romans will come and take away both our place and our nation” (John 11:48). So they did away with God in the name of peace and quietness.

As Dorothy Sayers wisely noted in her life and her writing, into every generation and every life Jesus comes to upend and disrupt the status quo. He is not dull. And he calls those who would follow him to forsake self-righteousness and the pride of piety. Like those before us, would we instead do away with God in the name of whatever peace and quietness we now seek to maintain? The journey to Golgotha is lined with the righteous as well as with sinners.

Do You Believe in Miracles?
Dr. James Merritt

How to Keep Your Miracle, Part 1
Joseph Zupetz