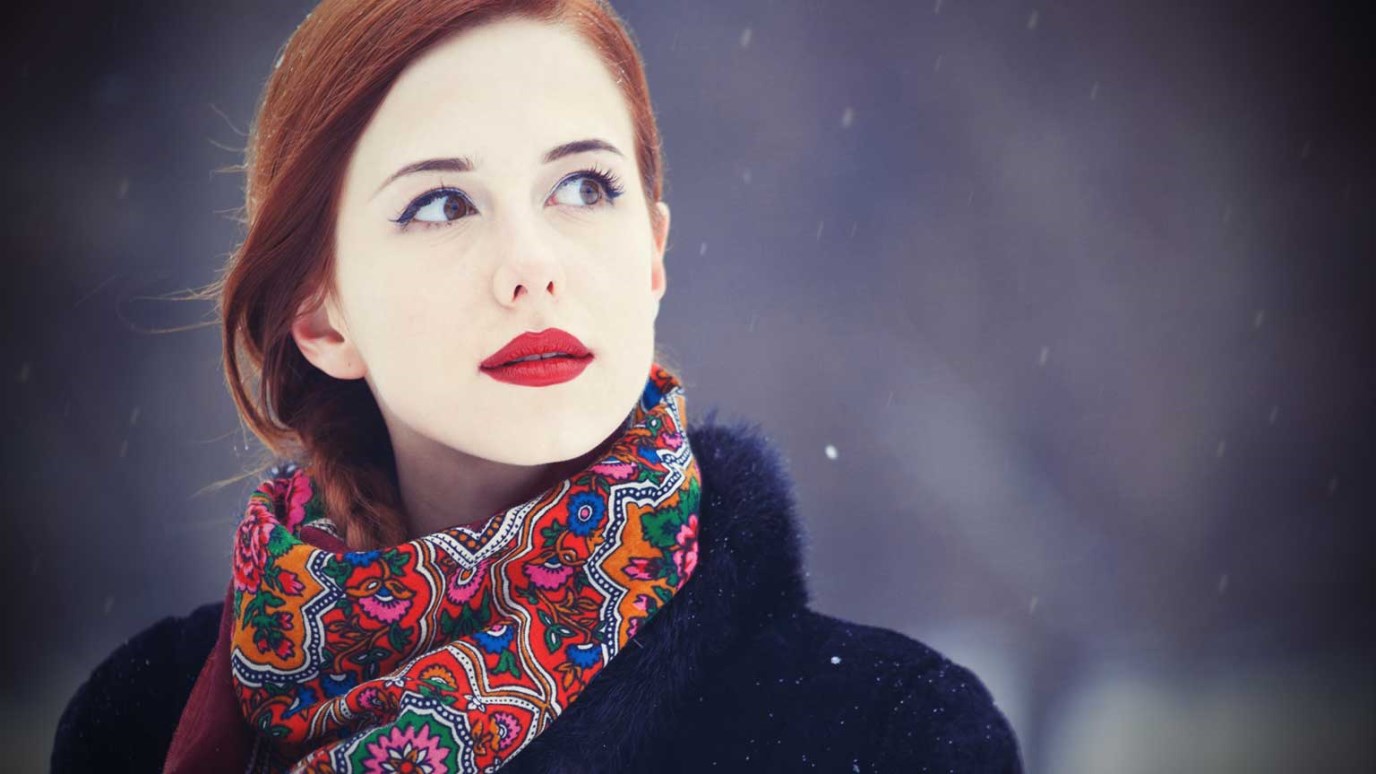 We should be looking for and trusting in the Lord’s mercy the strongest when times are darkest and hope seems most distant.

“When her labor was at its hardest, the midwife said to her, ‘Do not fear, for you have another son.’ And as her soul was departing (for she was dying), she called his name Ben-oni; but his father called him Benjamin” (Gen. 35:17–18).

Here we read of what happened after the Lord visited Jacob a second time at Bethel (35:9–15). Tragically, death once more strikes God’s people as Israel and his clan move south from Shechem to Bethlehem, the famous town located north of the city of Jerusalem. Jacob’s beautiful and beloved wife Rachel does not make it all the way to the end of this journey (v. 19).

Rachel’s death would not have been too surprising, for many women died in childbirth in the ancient world, but we feel sympathy for Jacob nonetheless. Yet the birth of Rachel’s last son in verses 16–18 vindicates again one lesson God has taught us repeatedly in our exposition of Genesis: He is faithful to His people even in the darkest of times. He enabled Abraham to rescue Lot from Chedorlaomer’s mighty confederation of kings (14:1–16) and would not let Abimelech block Isaac’s access to water (26:17–33). With Benjamin, the Lord shows Himself true in the midst of Jacob’s sorrow.

God’s grace in all this is clear because He gives Rachel a chance to see her prayer answered just before her death. She asked for one more son when Joseph was born (30:22–24), and with Benjamin her request is granted. He starts out life as Ben-oni (“son of my sorrow”) but is renamedBenjamin (“son of my right hand”) by his father (35:18). This highlights the joy Jacob found in this son and recalls his love for Rachel (his preferred right hand) more than the tragic circumstances of his birth. Matthew Henry writes: “Jacob, because he would not renew the sorrowful remembrance of the mother’s death every time he called his son by his name, changed his name.”

Moreover, the names Ben-oni and Benjamin indicate things to come for Jacob’s progeny. Pain and sorrow attend his birth, but Benjamin is the last of Israel’s sons and signals a good future — a nation of twelve tribes. One evangelist would later cite Jeremiah’s reference to Rebekah’s sorrow to show that though his fellow Israelites were under Rome’s heel, the birth of the One from God’s right hand signaled a better future than any previously imagined (Matt. 2:16–18).

God in His providence brings the greatest good out of the darkest time. Benjamin provided tangible evidence to Jacob of the Lord’s unwavering commitment to make him a great nation (Gen. 35:11). We should be looking for and trusting in the Lord’s mercy the strongest when times are their darkest and hope seems most distant. Do you seek out and help others look for our Father’s grace even in tragedy?

Return to the Lord
Daily Disciples

Standing on a Firm Foundation
Dr. Charles Stanley
Follow Us
Grow Daily with Unlimited Content
Uninterrupted Ad-Free Experience
Watch a Christian or Family Movie Every Month for Free
Early and Exclusive Access to Christian Resources
Feel the Heart of Worship with Weekly Worship Radio
Become a Member
No Thanks