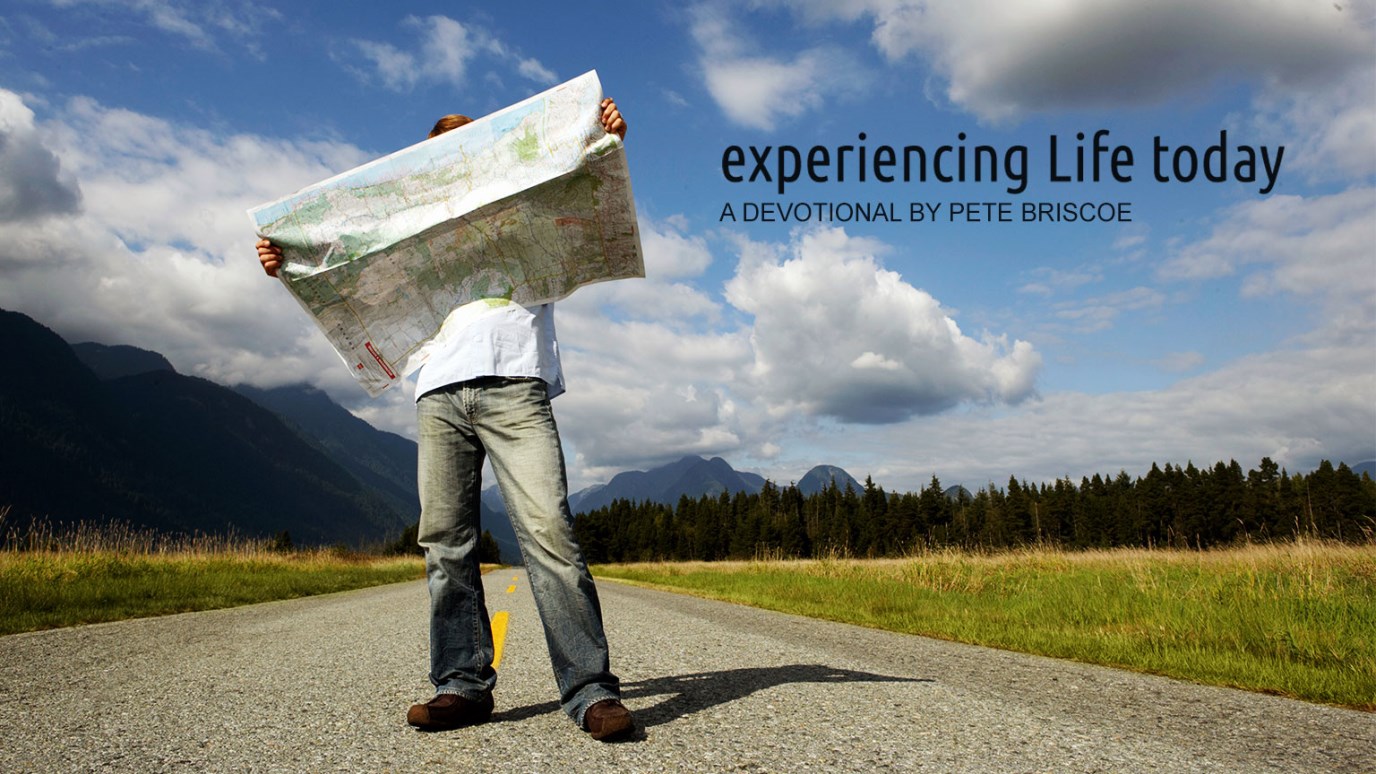 Neither males nor females like to admit when they are spiritually lost. If you aren't sure which way you are going, you might want to stop and ask for directions.

Question: Why does it take millions of sperm to fertilize one egg?
Answer: They won't stop to ask for directions. —Old joke of unknown origin.

Okay so that’s pretty funny—maybe a tinge off-color, but you have to admit, funny. This enduring joke gets a chuckle because it feeds off the cultural belief that male members of our species really don’t like to admit when they are physically lost. But to the defense of my gender, males AND females of our species don’t like to admit when they are spiritually lost.

So God used John to put up some “born again signposts” along the road to help us know when we are on the right track and when we are on the wrong path. 1 John 3:7-9 is one of those signs. But be warned, this one is more like a billboard with blazing neon lights shouting out a desperate warning:

Dear children, do not let anyone lead you astray. The one who does what is right is righteous, just as he is righteous. The one who does what is sinful is of the devil, because the devil has been sinning from the beginning. The reason the Son of God appeared was to destroy the devil’s work. No one who is born of God will continue to sin, because God’s seed remains in them; they cannot go on sinning, because they have been born of God.

The verb tenses in this passage are important. It doesn't mean that we won’t sin from time to time (when we choose to walk in the fleshly independence rather than in dependence on the Spirit). The warning is this: If you “continue” and “go on sinning” without remorse, without repentance, and without a willingness to surrender this area of life over to Christ, then you may not be born again at all.

I can’t sugarcoat this one. That’s what the “sign” says. If you aren't sure which way you are going, you might want to stop and ask for some directions.

Holy Spirit, speak clearly to me through this passage of the Word. I’m depending on You to do this. I don’t want any false assurance that I’m born again if I’m not. I don’t need unnecessary guilt over sins that are already covered by the cross. Show me, Lord: Are my sins resulting from choices to walk in the flesh? Or are they a warning that I am continuing in sin because I’m not born again at all?  Amen.