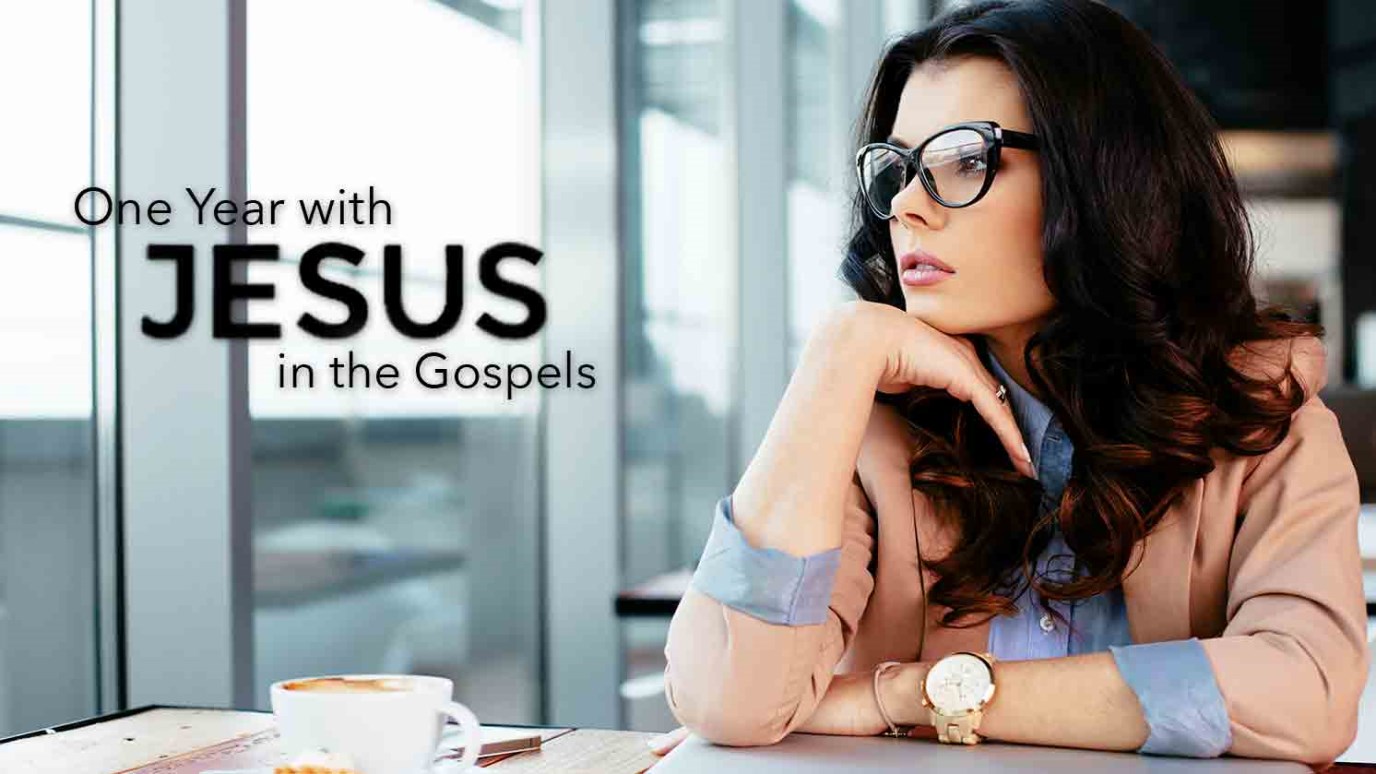 God has offered salvation to "whosoever will," but people come up with flimsy excuses to reject His invitation. When it's time for the Marriage Supper of the Lamb, many will find themselves with no seat at the table.

Luke 14:16, 23 "Then said he unto him, A certain man made a great supper, and bade many: ... And the lord said unto the servant, Go out into the highways and hedges, and compel them to come in, that my house may be filled."

The man who made the supper symbolizes God, Who has invited "whosoever will" to come to Him. The parable teaches that it is not God Who fails to offer salvation to everyone, but rather it is the invited guests who reject God's offer.

These people had feeble excuses just like the excuses of those today who don't accept God's offer of salvation. Therefore, the Lord's Marriage Supper of the Lamb will be furnished with "undesirables" from the world's point of view, not because God rejects the upper class, but because they reject Him.

Those who have an abundance of this world's possessions don't tend to recognize their need for God as much as those who are without.

Jesus' parable could also be applied to the Jewish nation. God offered salvation to the Jews but they, as a whole, refused Him. Therefore, the Lord sent His servants to the Gentiles to fill His kingdom.

This very parable proves that the Lord is not advocating us using force to convert people to Christianity, because this man accepted the decision of those who rejected his invitation. Therefore, it must be understood that the Lord is admonishing us to compel them to come in by our persuasion or entreaty. The word "compel" denotes aggressiveness, even in persuading of people. The Church, as a whole, and all of us as individuals are not supposed to simply hang out our "shingle" and wait for the world to come to us. We are supposed to be aggressively going into all the world with the Good News. We have an urgent command to be a witness because the time before our Lord's return is short.

If You Want God to Answer...
e3 Prayers