Quite Possibly the Worst Verse in the Bible 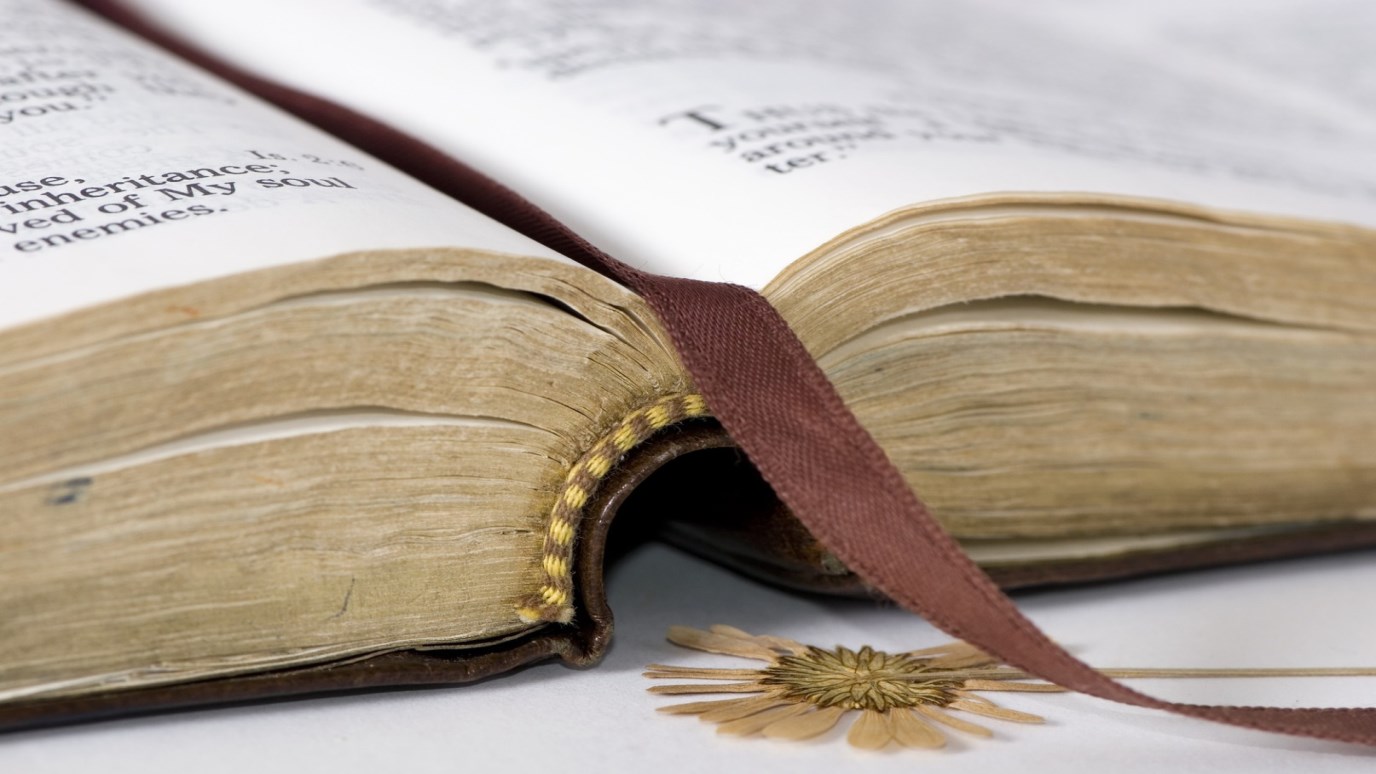 Many of the truths found in Scripture are hard to swallow, but those might be the truths we need to hear.

I just got back from a weekend away. We drove over the mountains and played in the snow. The Ferrin Five (as well as 11 other grandparents, aunts, uncles, and cousins). When we weren’t out in the snow we were playing games or eating heaps of tasty food.

And I’m bummed out.

Not because of the playing in the snow. (That was outstanding!) I’m bummed because of what I read this morning…on my first morning back! The verse is found in the second chapter of Judges. Here’s the Reader’s Digest version of what has happened up to this point:

The first chapter of Judges recaps some of the battles. The first nine verses of Chapter Two recap Joshua’s death and burial.

You would think that God would let us soak for at least a few pages in the awesomeness of all that He has brought them through. All that He has done. The miracles. The rescuing. The conquering. The greatness of God’s kindness – and power – displayed in these twelve tribes.

After that generation died, another generation grew up who did not acknowledge the Lord or remember the mighty things he had done for Israel.

One: This falls more on the adults than the kids.

Ouch. I hate to admit it, but how good a job did the Israelite parents do passing this faith on to their kids? It would be one thing if it only said the next generation didn’t “acknowledge.” But it also says “…or remember.”

They didn’t know. They weren’t taught it. And the society around them didn’t do anything to help them remember. Sound like the environment your kids are growing up in? Again…ouch.

Our kids won’t grow up remembering God’s faithfulness, if we adults neglect to tell them about it.

Two: We are a fickle people.

There were over a million people who entered the Promised Land. One generation later, they didn’t acknowledge or remember all that God had done for Israel.

Question: What is one verse that you didn’t like when you read it, but needed to hear it nonetheless?