Questions Are the Answer 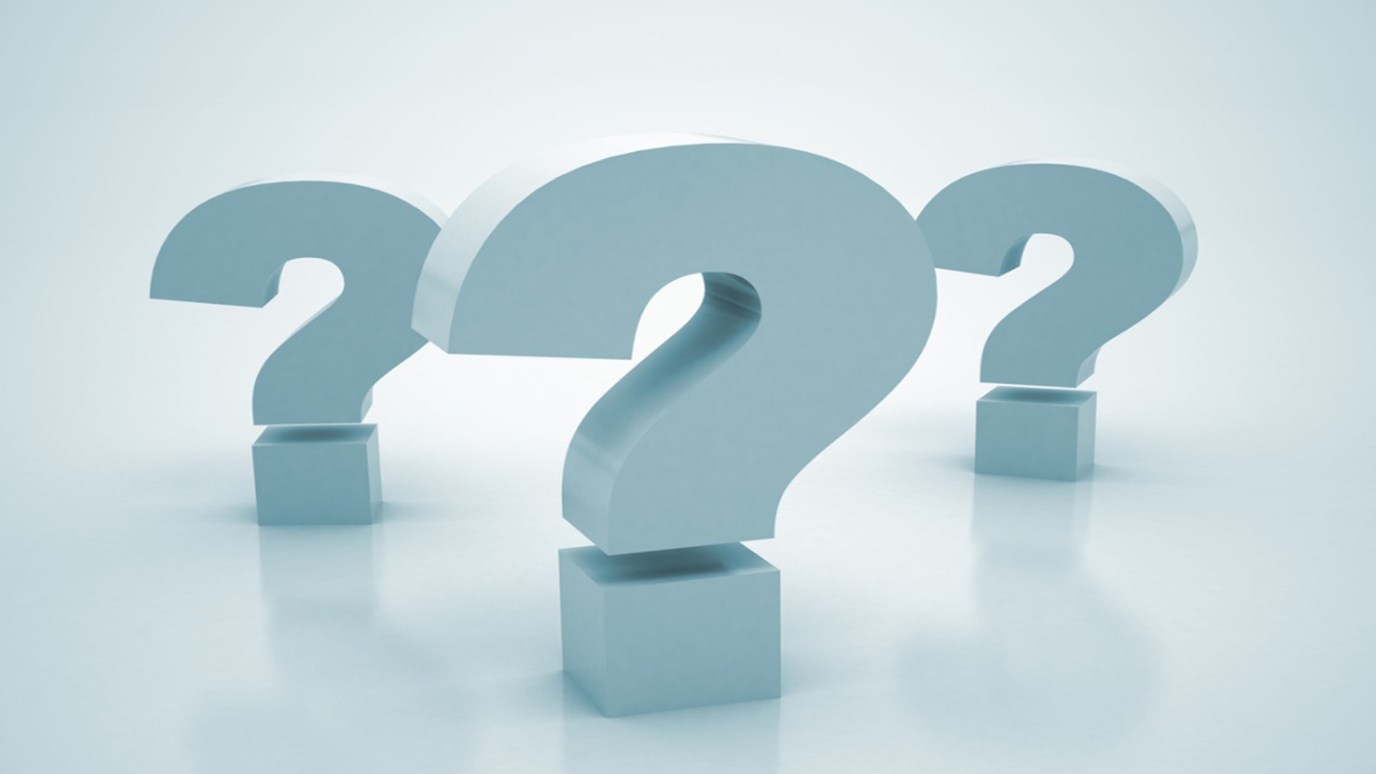 If you’ve ever wondered what to say when sharing the gospel with nonbelievers, Randy Newman has a tip: Ask them.

We’ve all been there—in tough conversations with nonbelievers and stymied about what to say next. Evangelist Randy Newman has a helpful suggestion, which he credits to his Jewish upbringing and its “culturally ingrained” conversation style: Try answering questions with questions. The young Newman grew up hearing exchanges like:

As Newman points out, the interrogative response is actually a common rabbinic teaching style, and something Jesus often used to engage others in spiritual dialogue. The Lord’s questions left the rich young ruler, religious leaders, and Nicodemus all considering matters far more deeply than they’d anticipated.

Over time Newman discovered the technique transcends culture and works well in a broad spectrum of situations, from the dorm to the dinner table. In Touch recently spoke with him about how we can answer by asking.

IT: Why are questions better than “traditional” evangelism approaches?

RN: I think all of our approaches have some merit. But with the “traditional” approach, we do all the talking and assume that the other person is just going to sit there and listen. I don’t think it’s realistic—or the most effective. And it certainly isn’t the style that Jesus used. Asking a question engages people in the whole process instead of having them just sit passively.

What are some of the principles you teach about evangelizing with questions?

One is that some people aren’t even awake—meaning they’re not thinking about spiritual things, or if they are, they’re thinking like a person who’s asleep. We can use a question to wake them up, and the one I suggest is, “Really?”—spoken without sarcasm. So if they say, “All people are basically good,” you might ask, “Do you really believe the mastermind of 9/11 is basically good?”

Next, there’s the principle that some things can’t be true. Then the question is, “Can you explain that to me?” So if a person says all religions are essentially the same, ask, “Can you explain how that is true, when Jesus claimed to be the only way?” (John 14:6).

A third is that some things can be partially true. We don’t have to disagree with everything people say. Sometimes we can agree with part, and then the question “So . . . ?” — said lovingly, not sarcastically—can help them get to the real point.

But I do think the toughest principle is that some questions aren’t sincere. Then we need to challenge people. If they’re not asking the real question, we shouldn’t answer them.

Can you give me an example?

Sometimes their question is an attack, or it’s a mocking of our belief. A student once asked, “Are you telling me that everybody who disagrees with you is going to go to hell?” Rather than answer the question, I threw it back at him (hopefully in a gentle and gracious way), trying to pull up to the surface the real underlying issue—I asked, “Do you believe in hell?” When he said, “No, I think it’s ridiculous,” I asked, “Why do you care if I think you’re going to a place you don’t believe exists?”

The questions you come up with are ingenious. When I try, though, I’m at a loss. Is there some way to practice?

How is that done?

Someone at a seminar said, “I wanted to give my neighbor a Bible, but she said she doesn’t believe in God. What should I have said?” I suggested, “Let’s try to come up with 20 different things you could have said and then work through the list to pick one or two good ones.” Probably three or four are going to be really bad. You could even throw in one or two jokes: “Oh, this would be funny to say . . .” But usually if you come up with 20, somewhere around 14 or 15, you can say, “Oh, there we go.” So I encourage people to do the brainstorming process—and really practice.

Another helpful thing is that we can come back to people. Let’s say your neighbor says something and you freeze—you have no idea what to say. Well, you can come back a day or week later with, “I’ve been thinking about what you said. I really didn’t know how to respond at the time, but I’ve been giving it some thought, and here’s something I’m considering.” Not only is that not bad; it’s actually good. And it disarms. A lot of people have this preconceived idea that religious people, especially evangelical Christians, are know-it-alls with short, concise, clever answers for everything. It’s like going up against a salesman who, no matter what you say, is going to have a way to make it into a sales pitch. People are tired of that. And I don’t think it reflects the humility of the gospel either.

So it’s fine to say, “I don’t know. I’ve got to think about that. Can I get back to you?” I think people are much more gracious toward us than we expect. (And by the way, if they’re not gracious [about your not having an answer instantly], they probably wouldn’t have responded well if you did come up with one right then.) It’s a conversational approach between people who are trying to develop a relationship, as opposed to a failed approach where someone’s trying to convince somebody or sell something.