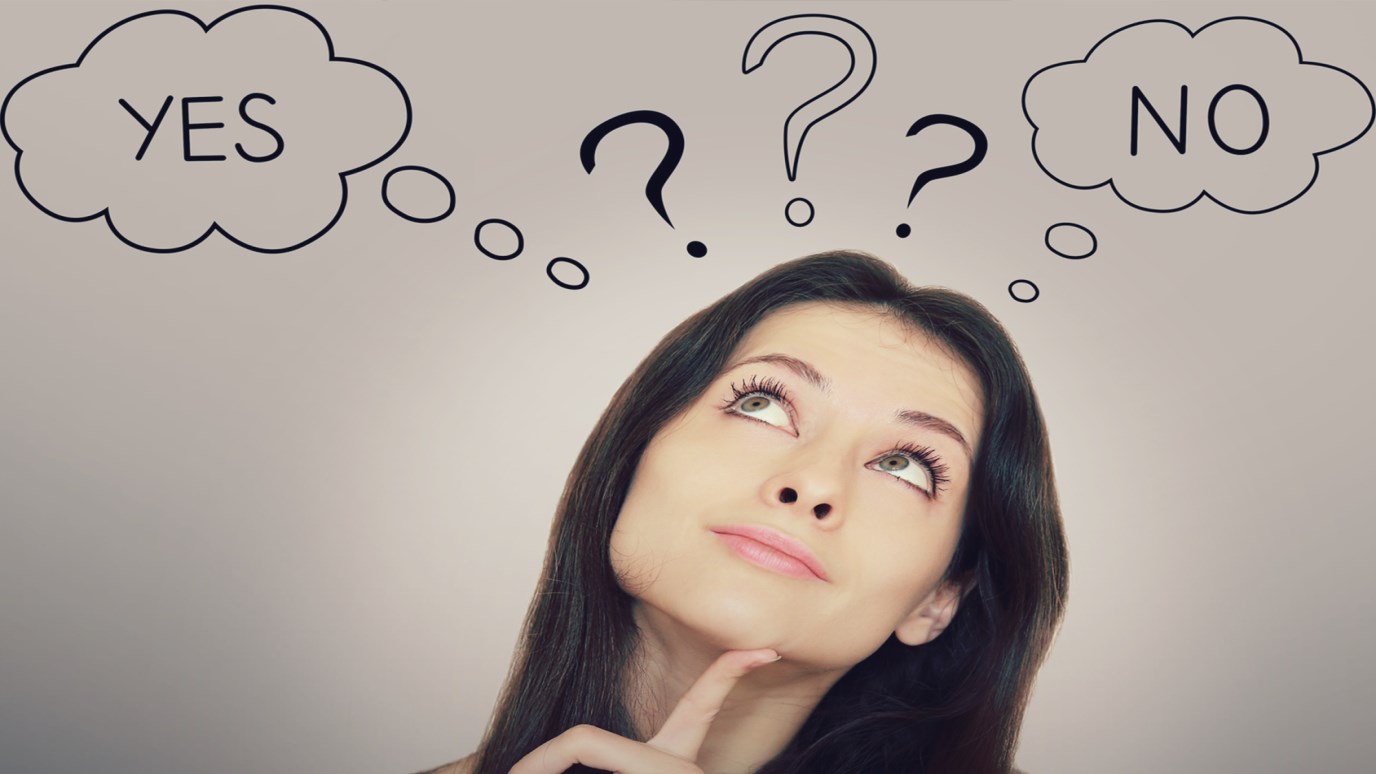 By God’s Spirit, whether the questions on our hearts and the questions of our world are known or unknown, voiced or unvoiced, we can hold in Christ an answer for the hope that is within us.

Questions on our hearts and minds can range from cynical and devious to desperate and heartfelt. We might genuinely seek answers at certain points in our lives, while other times aiming more at testing the answerer. But this is nothing new.

Hearing of Solomon’s great fame and of his relation to the name of the LORD, the Queen of Sheba planned a trip to Jerusalem. With her royal entourage and queenly offerings, she brought all of the questions she wanted answered.  Whether she was coming to the king known as the wisest man in the world to test him with riddles and mysteries or coming with the hope of finding wisdom in a world of questions, we do not know. But the ancient account of the meeting in 1 Kings 10:3 reports of the queen’s interrogation and the king’s attempt at answering. “And Solomon answered all her questions; nothing was too hard for the king to explain” (1 Kings 10:3).

In a world where we aren’t always sure what the questions are, or even that the answers can be something real, their interaction is significant. Whether the queen had questions behind her questions or venom behind her questions, Solomon treated her inquiries as reverently as he treated the queen herself. And the story conveys, “She was overwhelmed”—literally in Hebrew, “there was no more wind in her” (10:5).  The quickening insight of one whose wisdom came from God took her breath away.

Most of us are not known for reputations of unflinching wisdom and alluring opulence like King Solomon. And the shower of questions that presently berates Christianity often comes with heated words and intimidating contexts. More often than not it seems that Christians are the ones who are left overwhelmed. And yet the directive of the one they follow remains: “Always be prepared to give an answer to everyone who asks you to give the reason for the hope that you have. But do this with gentleness and respect” (1 Peter 3:15). In a world of loaded questions, it’s a task that easily becomes lost in arrogance or fear, defensiveness or dismissiveness.

When Solomon first asked God for wisdom, he asked with a knowledge of God’s greatness and an understanding of his desperate need. He was far from perfect, but he seemed to understand that his own answers would fall short. “Give your servant a discerning heart to govern your people and to distinguish between right and wrong,” he prayed. “For who is able to govern this great people of yours?” (1 Kings 3:9). A Christian response to the questions on the hearts of the world—whether angry or earnest—grows out of a response to the heart of God.

Catching her breath, the queen left Solomon with a picture of a greater kingdom: “Praise be to the LORD your God, who has delighted in you and placed you on the throne of Israel” (10:9). The queen saw in Solomon the greatness of his God. She saw that it was his God who put him exactly where he was in life and in wisdom. And she saw in Solomon the evidence of God’s love for his servant and the people he ruled.

By God’s Spirit, whether the questions on our hearts and the questions of our world are known or unknown, voiced or unvoiced, we can hold in Christ an answer for the hope that is within us.

Bloom Where You're Planted
Maria I. Morgan