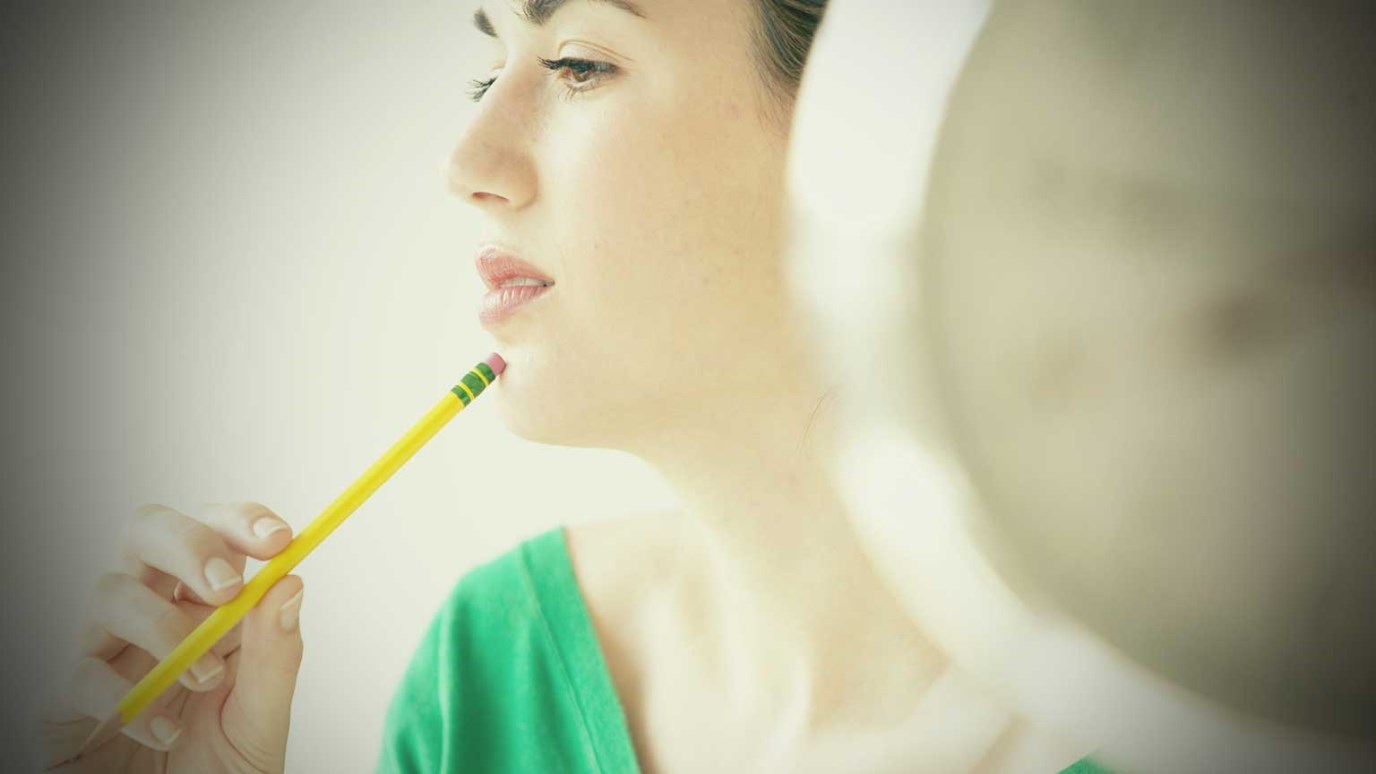 While other the other tribes of Israel seemed to receive more peaceful territories, Ephraim and Manasseh found much of their land already occupied by their enemies.

“Then the children of Joseph spoke to Joshua, saying, ‘Why have you given us only one lot and one share to inherit, since we are a great people, inasmuch as the Lord has blessed us until now?’” (v. 14).

At some point in time, perhaps after they have been able to scout their allotment in Canaan, the leaders of the two Joseph tribes, Ephraim and Manasseh, return to Joshua with a complaint. Basically, they argue that they have not been given enough land: “ ‘Why have you given us only one lot and one share to inherit, since we are a great people, in as much as the Lord has blessed us until now?’ ”They may be hoping that Joshua, himself an Ephraimite, will be sympathetic to them and grant them more territory. But Joshua remains aware, as the tribal leaders apparently do not, that not he but God made the allotment to the Ephraimites and the Manassehites.

The tribes complain that they received only one allotment. This is true, but their combined territory is significant, second in size only to Judah’s. And while they are, by God’s blessing, a numerous people, their combined population (Ephraim has 32,500 fighting men and Manasseh 52,700, some of whom live east of the Jordan, Num. 26) is not that much larger than other tribes. Dan, Issachar, Zebulon, and Asher, all with populations larger than Manasseh’s, will get much smaller territories. So at first glance the tribes’ complaint seems unwarranted.

We begin to glimpse the real problem only as Joshua responds. He first suggests that they go into the forests in the northwest of Ephraim’s territory and clear it for more land; such should not be a problem for a numerous people, he adds wryly. But he does reveal that he is aware of a problem with that idea—the forest is not unoccupied. Rather, the Perizzites and a clan of giants live there. The tribal leaders then reveal a second problem—the plains in northern Manasseh are occupied by powerful Canaanites who have chariots. Essentially, the problem facing Ephraim and Manasseh is that they are hemmed in. Large parts of their allotments are under enemy control, and they have realized that they will have to work and fight to get it. Apparently, they are seeking an easier way to expand.

Joshua stands his ground. As Matthew Henry says, “He tells them that what had fallen to their share would be a sufficient lot for them both, if they would but work and fight.” Their labor of warfare is not yet at an end, he tells them, but they will succeed if they will continue to obey their God.

Ephraim and Manasseh find much of their land occupied by enemies. Other tribes seem to receive much more peaceful territories. So God guided the lot, and so He does in the lives of His people today. Some struggle more than others, but He has promised that all things work for good. Whether you have struggle or ease, praise Him always.

The Life of Abraham: Faith
Back to the Bible
Follow Us
Grow Daily with Unlimited Content
Uninterrupted Ad-Free Experience
Watch a Christian or Family Movie Every Month for Free
Early and Exclusive Access to Christian Resources
Feel the Heart of Worship with Weekly Worship Radio
Become a Member
No Thanks