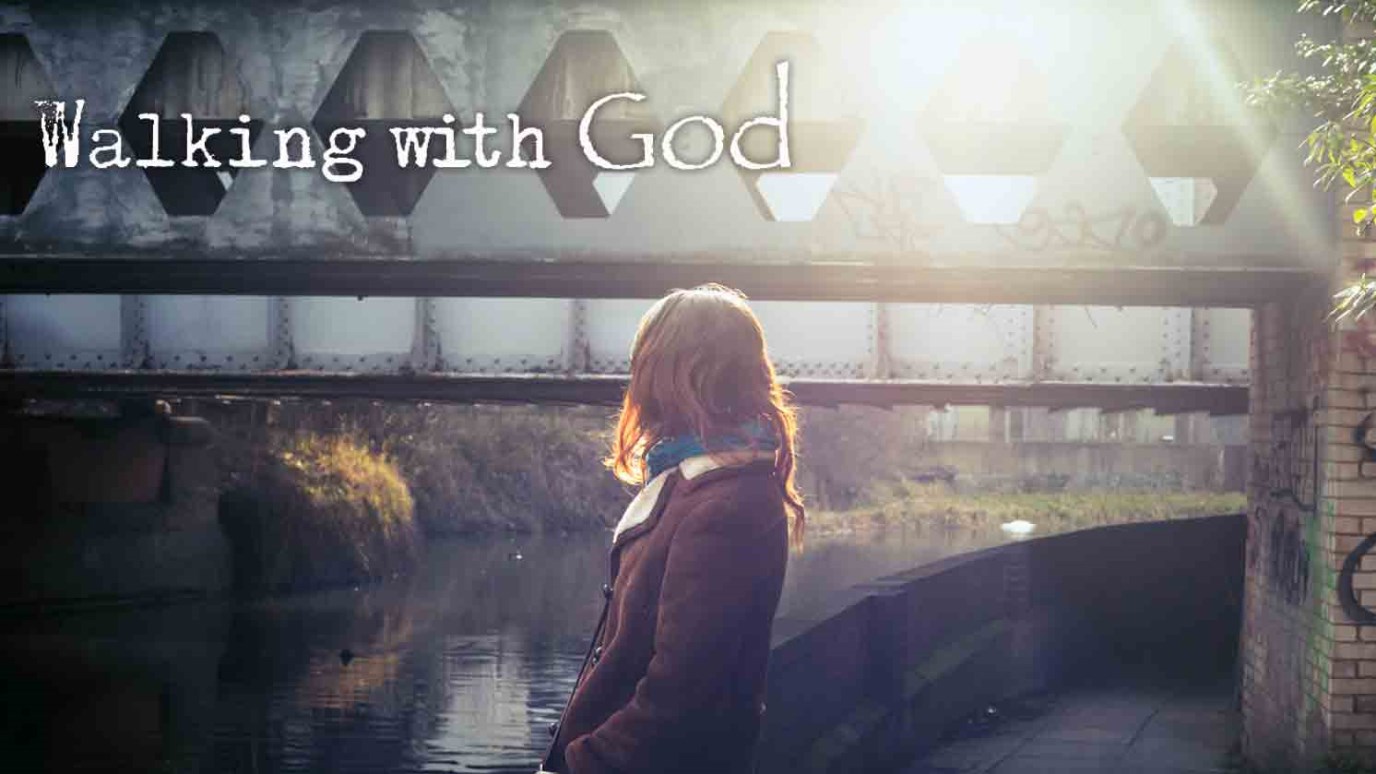 God doesn’t make mistakes, and He doesn’t change His mind. Question Him by all means, but then do what He says!

‘What, me God? Why me?’ That’s probably how most of us feel when God calls us to do something. So we might find it encouraging to know it’s how some in the Bible felt too when God called them.

Jeremiah was very significant in God’s purposes; but he was also very reluctant about God’s call. His ministry began as God said, ‘Before I formed you in the womb I knew you, before you were born I set you apart; I appointed you as a prophet to the nations’ (Jeremiah 1:5) – though, as our opening verses show, Jeremiah was quick with his excuses. But four things that God had said to him are still as relevant today for those who question his calling on their lives.

First, ‘I formed you.’ Our Creator has the right to do with us as he wills, just like a potter with his clay. So who are we to argue or prevaricate? Second, ‘I knew you.’ Even before he was conceived, God ‘knew’ him; that is, had committed himself to a relationship with him. When God’s choice of us is so personal, it should cause us to respond with grateful hearts and willing dedication. Third, ‘I set you apart.’ The Hebrew means being set apart from ordinary uses for God’s special use. As Paul would put it, ‘You are not your own; you were bought at a price. Therefore honour God with your body.’ (1 Corinthians 6:19-20). If we’re set apart for God’s sole use, how can we complain when he uses us? Fourth, ‘I appointed you.’ Jeremiah’s call was specific: to go, not just to Judah, but to the nations. God is God of the whole earth, so can send us where he will.

Jeremiah often struggled with his ministry, and frequently felt inadequate. But God doesn’t make mistakes, and he doesn’t change his mind. Question him by all means; but then do what he says! He has called you, and he will enable you. Remember that today!

The one who calls you is faithful and he will do it. (1 Thessalonians 5:24)