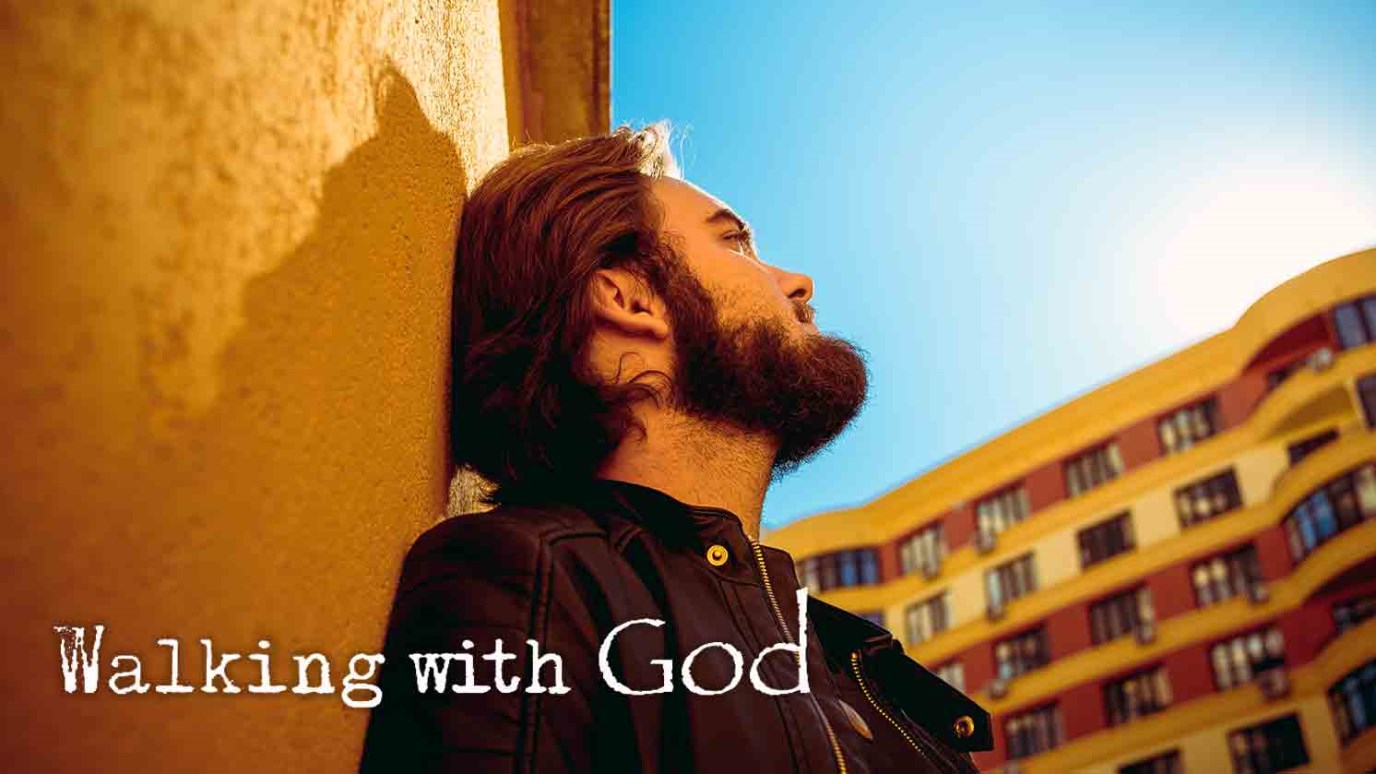 When you are tempted to question God, don’t be embarrassed to ask Him about it. But as you do so, be ready to discover that God always knows "one fact more."

"Do you still want to argue with the Almighty? You are God’s critic, but do you have the answers?" (Job 40:2, NLT)

Let’s face it: God’s ways aren’t always easy to understand. Why he does some things but not others, is often hard to grasp; and this sometimes causes us to question him.

Abraham was someone who did just that. God had told him that Sodom and Gomorrah were about to be judged. Since his nephew, Lot, had settled in that area, Abraham was quick to challenge God about it. "Far be it from you to do such a thing -- to kill the righteous with the wicked, treating the righteous and the wicked alike. Far be it from you! Will not the Judge of all the earth do right?" (Genesis 18:25). Abraham was struggling with how a moral God could do what, to his eyes, seemed such an "immoral" thing. Surely God had to do what was right?  Of course He did; but the problem was, Abraham didn’t know the whole story as God did; and so his assessment of what was "right" differed from God’s.

When the angels came to investigate the cities, they were appalled at the rampant immorality there. The next morning they struggled to overcome the reluctance of Lot and his family to leave, and barely got Lot, his wife and two daughters out of the danger area before burning sulphur engulfed the cities. Sadly, the disobedient hesitation of Lot’s wife, perhaps looking back on the destruction of their worldly possessions, caused her death.

When you are tempted to question God, don’t be embarrassed to ask Him about it. But as you do so, be ready to discover that God always knows "one fact more"; and when that comes into play, God is truly seen to be the Judge of all the earth, Who always does what is right.

He never does wrong. God can always be trusted to bring justice.  (Deuteronomy 32:4, CEV)