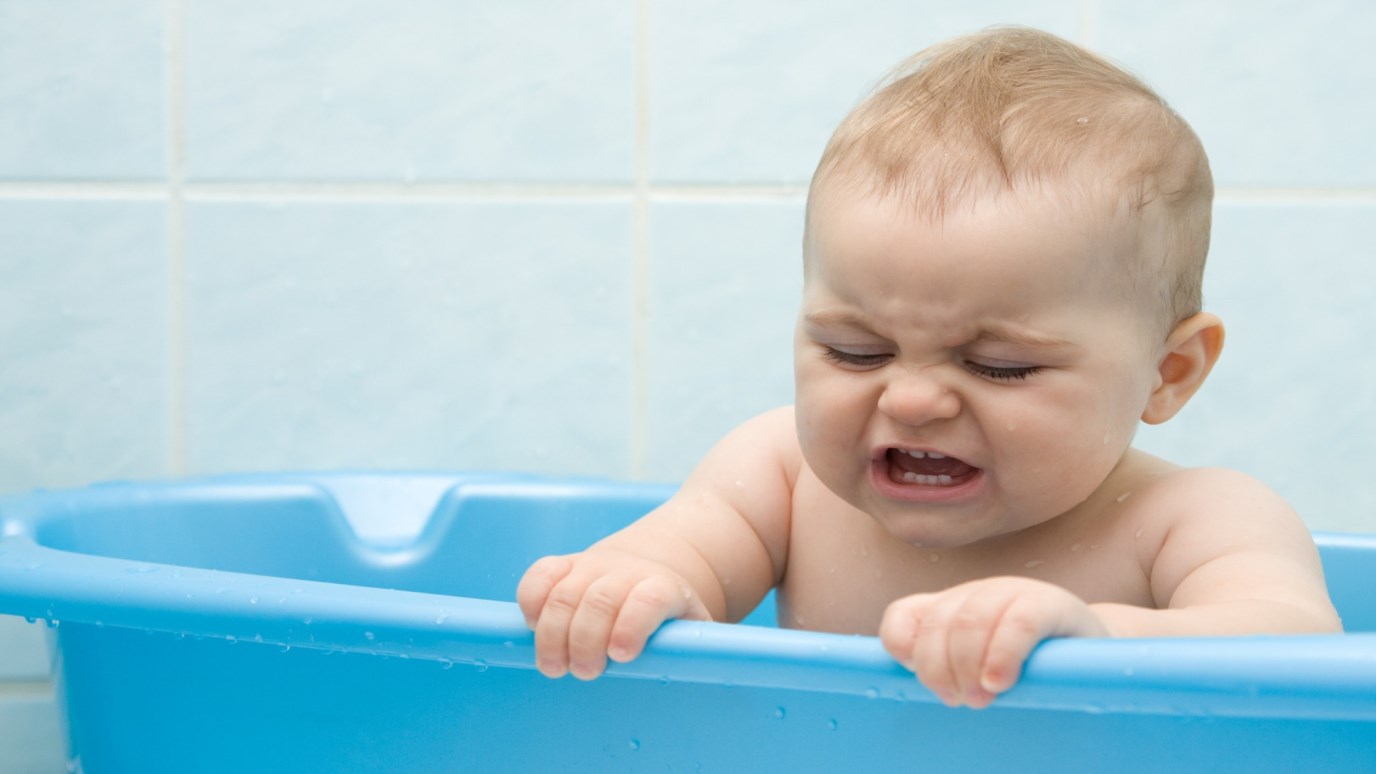 How can you distinguish disobedience from typical child behavior?

Q. My 14-month-old was taking baths just fine until about a month ago when he became enraged because I wouldn't let him stand up in the sink. Ever since, he becomes hysterical when I take him to the sink or the tub. I would love not to have to rely on sponge baths and showers with mom to get him clean. Should I cater to his fears and rest bath time for now, or should I push it?

Only a control freak or a masochist would push this issue. Although it may look like it, this is not rebellion. Your son freaked when you wouldn't let him out of the sink. My best guess is he didn't understand your reaction.

First, he became angry. Then, when you continued to physically overpower him, he became fearful. This may have been the biggest emotional reaction he's had to anything thus far in his short life, so it made a big impression, one that's going to take time and patience to undo.

In the meantime, it's sponge baths and showers and baths with Mommy. When he's comfortable going into the tub and being held in your arms (don't turn on the water until you're in there, and even then, turn it just past trickle), try getting out without him and seeing how he does. But give it at least a month. Bottom line: This, too, will pass.

Setting an Example for the Next Generation
Dr. Michael Youssef

Parenting, Part 2
Davey Blackburn
Follow Us
Grow Daily with Unlimited Content
Uninterrupted Ad-Free Experience
Watch a Christian or Family Movie Every Month for Free
Early and Exclusive Access to Christian Resources
Feel the Heart of Worship with Weekly Worship Radio
Become a Member
No Thanks