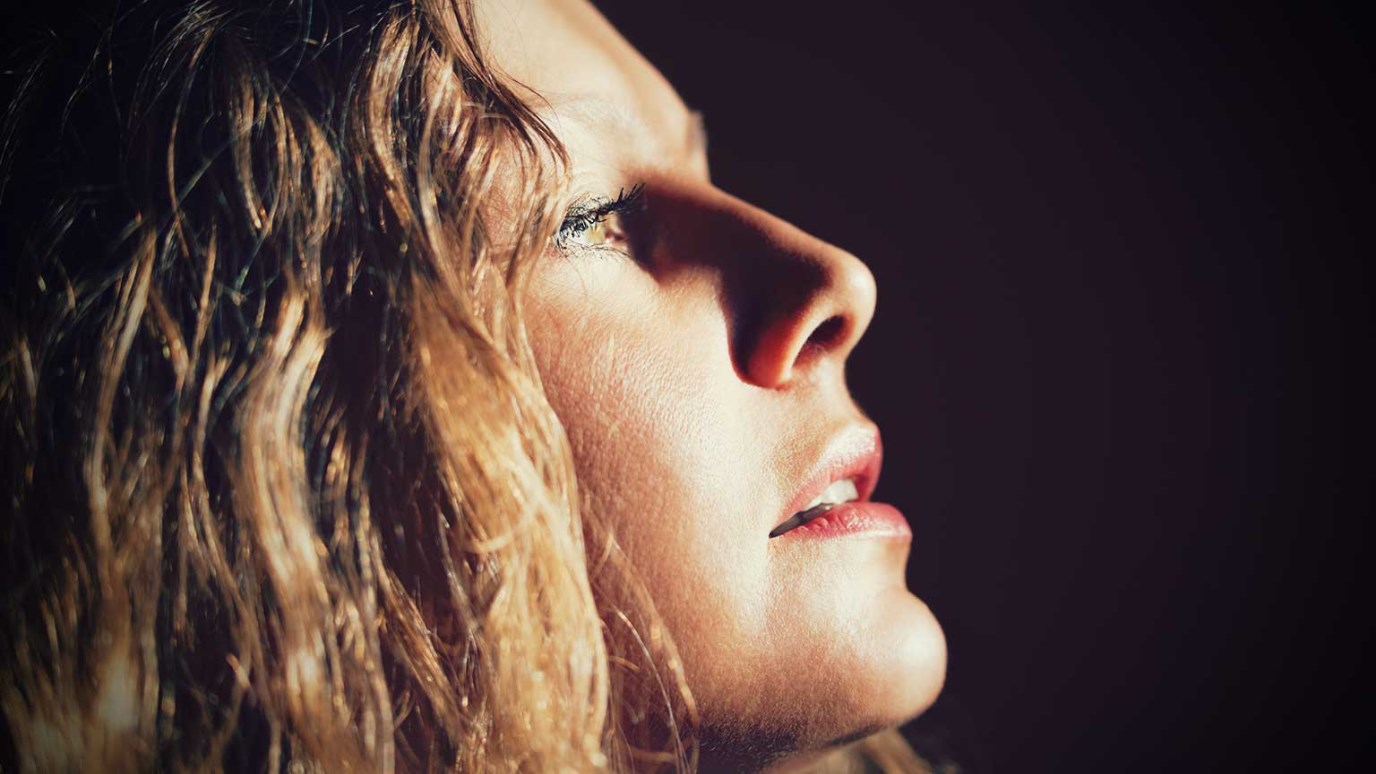 “The king loved Esther more than all the women, and she won grace and favor in his sight more than all the virgins, so that he set the royal crown on her head and made her queen instead of Vashti” (Est. 2:17).

When Joseph took stock of his entire life, he could see that God intended everything that happened to him, positive or negative, for the good of many (Gen. 50:20). Yet, while living through these events it was no doubt easy for him to think the Lord’s hand was not working on his behalf. God’s providence is usually hidden to mankind, but He is still moving nonetheless. The book of Esther conveys this point most powerfully, and so we will now pause our study of Genesis for an overview of its teaching.

Esther is not often studied or taught in the church. The primary reason for this is likely the same one that caused Jews and Christians in earlier centuries to question this book’s place in the canon of Scripture: God is never mentioned explicitly. In fact, if this book stood by itself outside of the canon we might not read it as a religious text. Yet as we will see, God’s absence is a literary device the author uses to remind us how the Lord works through ordinary events to achieve His purposes. The book of Esther teaches us that God’s providence is invisible more often than not, but it is real nonetheless.

After the Persians conquered Babylon in 538 BC, they allowed the exiled Jews to go back and rebuild Jerusalem (2 Chron. 36:22–23). However, most Israelites remained outside of Palestine. The events in Esther took place about fifty years after Babylon fell.

Following Vashti’s disposition as queen (Esther 1), King Ahasuerus (better known as Xerxes) looks to fill his harem and replace her (2:1–4). Mordecai and Esther, Hebrew cousins, appear on the stage as the flawed heroes of the story. Both seem unconcerned with maintaining a life separated from the things of this world. Mordecai is named after the Babylonian god Marduk, implying he did not come from the most devoted of households. Esther herself is hardly the picture of piety, for she has no qualms about marrying an uncircumcised pagan (vv. 5–18; Ex. 12:48).

Esther and Mordecai are heroes because they are important in salvation history, not because they are flawless. Truly, the Lord is gracious and uses imperfect people to work out His perfect will.

The ambivalence with which Mordecai and Esther are portrayed and the flaws they evidence will be discussed further in the coming days. However, the Lord used them, warts and all, to rescue his people in their time of dire need. We must not take His grace for granted, but let us also remember that even when we are not perfectly faithful to God, He is perfectly faithful to His people and delights in using broken vessels to advance His kingdom (2 Cor. 4:7).