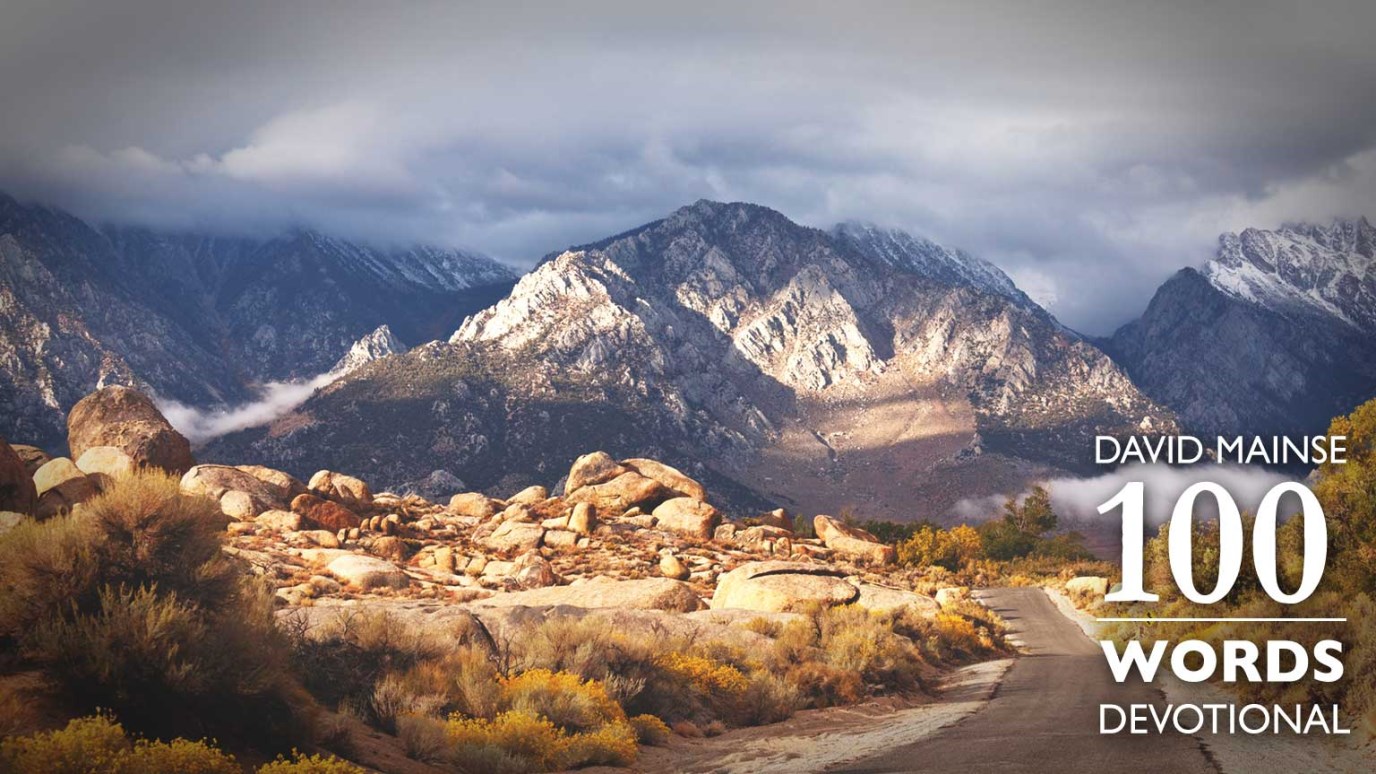 Is your most fervent desire to become more like Jesus?

And they stoned Stephen as he was calling on God and saying, “Lord Jesus, receive my spirit.” Then he knelt down and cried out with a loud voice, “Lord, do not charge them with this sin.” And when he had said this, he fell asleep.

Today a bus terminal covers an ancient quarry which is part of Mt. Moriah. Stones were quarried from here to build the Temple. On this mountain, Isaac was spared from death and God provided a ram to be sacrificed. On this mountain, over the quarries, God also provided the Sacrifice of His Son, our Savior, Jesus. This may also be the place of the stoning of Stephen. At least 10 times, Stephen, in his message, quoted from his Bible. How well do we know our Bible? Could we quote the Scriptures by memory? Have we read, marked, learned and inwardly digested the Scriptures as Stephen had done? Are we filled with the Holy Spirit as Stephen was? Are we acting, speaking, and loving as Stephen was? Here was a man who had come to be like Jesus. Saul of Tarsus was there. Later, as the Apostle Paul, Saul would write that we are, “To be conformed to the image of His Son.” Stephen had modeled this for the future Apostle.

My fervent desire, Lord Jesus, is to be like You. By Your Spirit working in me, may I grow into all You desire me to be. Amen!

As a student in school years ago, I was always both happy and relieved when I passed an examination. I believe that throughout my life God has given me examinations. One day I was sitting in a room at the Hamilton YMCA, praying with a young man named Gord. His face was buried in a paper bag which had airplane glue spread on the bottom. I had seen Gord a couple of weeks before sniffing glue in a park. I brought him home to Norma-Jean, who responded with love. This time, at the “Y,” God gave me an exam. Gord lifted his head from the bag long enough to spit in my face. The old David, who had a bad temper, was no longer there. I felt nothing but the love and compassion of Jesus. I had prayed in those early years, “Lord Jesus, when I grow up, I want to be like You.” I knew He was answering my prayers. Gord gave his life to Christ soon after this. Stephen, the first Church deacon, was truly like Jesus. He’s one of my examples of one who passed his examination with a mark of 100%.

Lord of All
Greg Laurie

Walking in the Power of the Holy Spirit
Brandon A. Cox