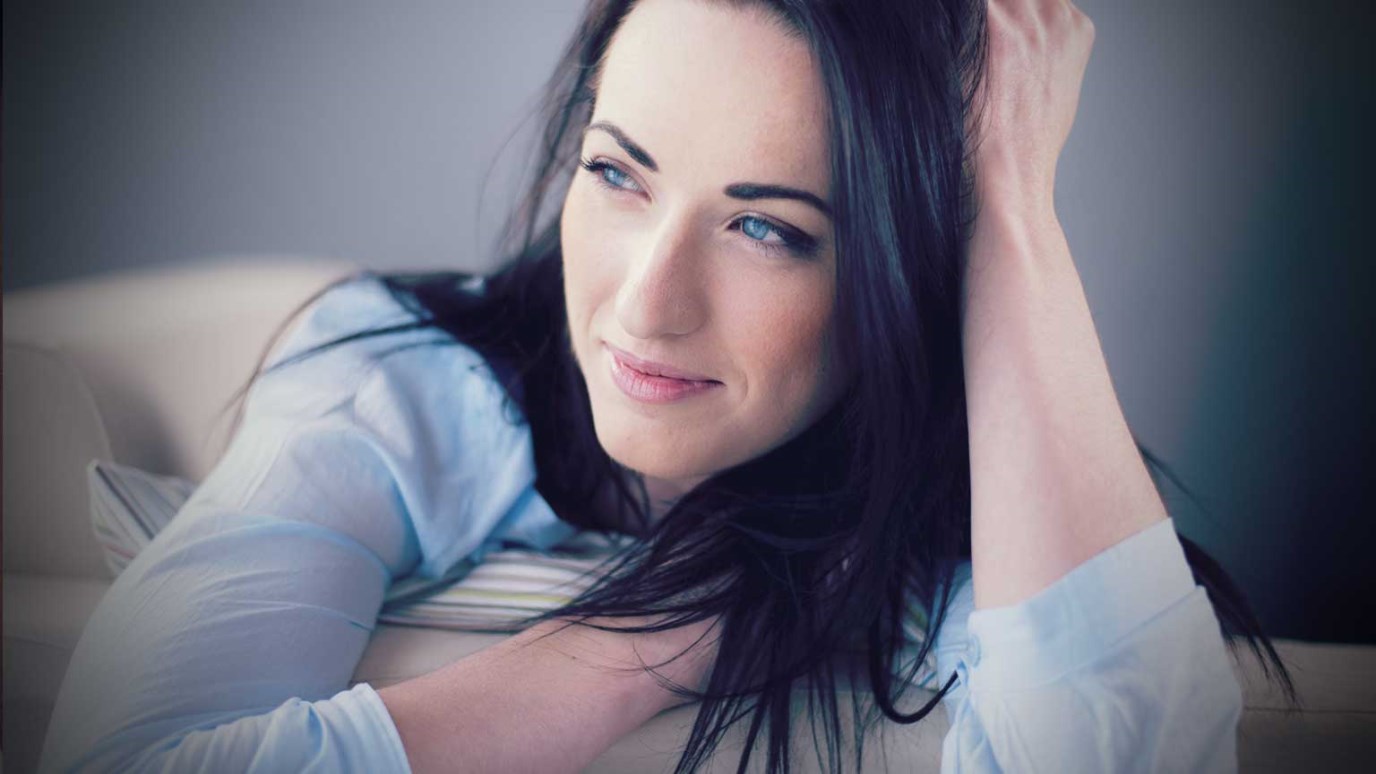 It does us no good to blame others when we must own up to our misdeeds; rather, we should humbly admit our sin and ask for pardon.

Trying to shift blame from ourselves to another person is a common practice. Whether it is an extreme case, such as the Nazis on trial after World War II who said they were only following orders, or a less heinous situation, such as a young child saying that his brother made him steal a pack of gum, all people like to point the finger when they are caught in sin.

Jacob’s sons knew that the truth about what had really happened to Joseph would have to come out once they were charged with telling their father the good news that Joseph had not died. Remember that Jacob’s sons lied to him after Joseph was sold into slavery, telling him that a “fierce animal” had slaughtered their brother (Gen. 37:31–35).

To explain why Joseph was still alive would necessitate a full revelation of their betrayal. Though all (except Benjamin) were guilty of this crime on some level, the tendency to shift blame would create opportunities for the brothers to accuse one another of responsibility in hopes of being held less culpable for their act.

Joseph moves to prevent this arguing in today’s passage. First, he moves to assure them that there is no need to blame one another through the gift of “a change of clothes” (45:22). The clothing each brother receives is an outer garment that was also used as a blanket. In other words, it is a tunic, recalling the coat of many colors that helped prompt the brothers’ jealousy of Joseph (chap. 37). By this gift Joseph gives further proof of forgiveness and reconciliation, for special coats can now be given without any worry of inciting strife.

More important are Joseph’s instructions for his brothers not to quarrel. For the first time in decades, Jacob’s sons are at peace with one another, and nothing must trouble this accord. Today, we must heed these words as well and avoid foolish arguing, not only over blame, but over relatively minor matters as well (Rom. 14:1). John Calvin comments: “We ought to imitate this kindness of Joseph; that we may prevent, as much as possible, quarrels and strifes of words; for Christ requires of his disciples, not only that they should be lovers of peace, but also that they should be peace-makers.”

Matthew Henry writes: “We are guilty, truly guilty, and, instead of quarreling with one another, have a great deal of reason to quarrel with ourselves.” It does us no good to blame the others involved when we must own up to our misdeeds. We should just humbly admit our sin and ask for pardon. Let us also take care not to major on the minors and make relatively minor theological positions a litmus test for fellowship.