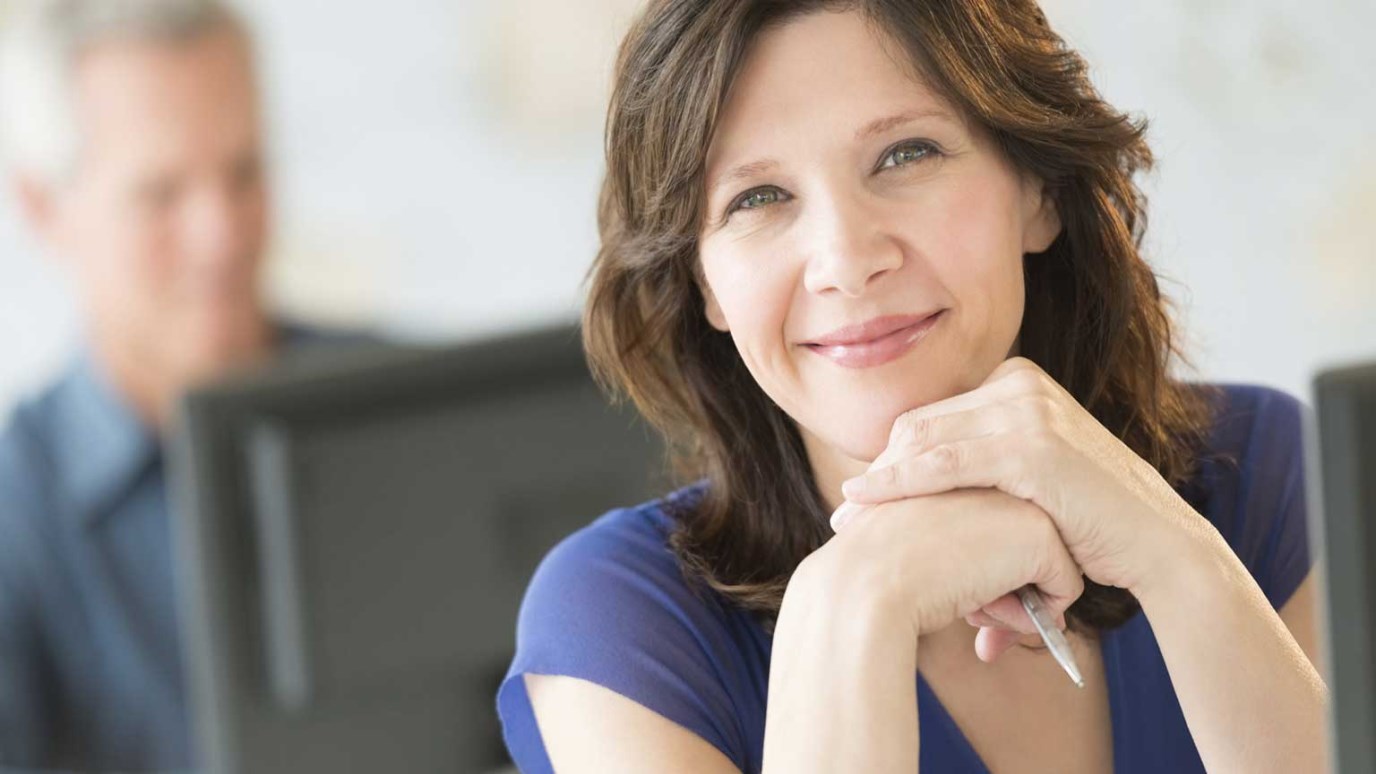 Defining moments don’t make the man or woman; they simply reveal what is already inside. When did you first realize that you were a leader?

When did you first realize that you were a leader? For me it happened as a fifth grade student in Mr. Horton’s classroom. We were studying the legal system, and we planned to assemble a mock courtroom with attorneys, a jury, and a judge. When it came time to elect the judge, Mr. Horton passed out ballots, and we wrote down the name of the student who we thought ought to be the judge. I voted for Bill Phillips. He lived down the street from me, and we played ball together. Truthfully, I thought he’d be chosen as the judge. Yet, when we tallied up the votes of the twenty-seven kids in the class, twenty-six had voted for me, and my ballot was the only one for Bill. For the first time in my life, as a fifth-grader, I realized, “Oh, my goodness!  I’m a leader.”

My experience in elementary school taught me that others looked to me for leadership. Yet while memorable, it wasn’t defining.

A defining moment is a challenge or crisis that demonstrates the leadership capacity that lies inside a person.

My first defining moment, the first time I tested and proved my leadership, came when I entered my second pastorate. The congregation had a “boss” who basically ran the church. My predecessor had left the church because of his relationship with the “boss,” and it was rumored that the “boss” had run off two other previous pastors as well. My first day on the job, as a 25 year-old kid, I called the “boss” into my office. I had an open, honest, courageous discussion with him. I shared how others viewed him as being negative and unlikeable, but I expressed my desire to work with him. Thankfully, I was fortunate enough to win him over, and he became a friend.

My conversation with the “boss” was a defining moment for me; it marked the first time I had ever done anything courageous as a leader.  Up until then, I was more intent on making people happy than leading people; I never had stood up against anything. Afterward, I can remember feeling deep-down satisfaction, not only because the meeting went well, but because I truly had been a leader. I voluntarily had taken on a difficult assignment and succeeded. The experience was life-changing for me. It gave me tremendous confidence to make other courageous decisions as I continued on my leadership journey.

Defining Moments Reveal The Hidden Potential Inside a Person.

Defining moments don’t make the man or woman; they simply reveal what is already inside. They either confirm a leader’s competence or expose him or her as a fraud. They bring self-awareness to a leader, and they give followers the opportunity to see their leader’s true colors.

J. R. Morgan said it best: “A man always has two reasons for doing anything—a good reason and the real reason.”  Defining moments have a way of cutting through superficialities and pressing out the real reason.  They do work on the inside of leaders, helping them to identify the driving force behind their influence.

In my early leadership years, I would look at the people I was leading, and ask myself, “How can they help me? How can I make use of their skills to advance my vision?” Over time, defining moments brought my me-centered leadership approach to light, and I was able to refine my motives. I learned to look for the needs of those under my leadership and to ask, “How can I help them?”

The pressure and stress of defining moments facilitate growth that would never happen under normal circumstances. I remember Dr. John Bird Cage warning me over lunch about my weight problems. Instead of listening to his concern, I argued with him throughout the meal and insisted that I was a healthy person. Later on, I suffered a heart attack. The medical emergency had a wonderful way of convincing me that my physical health was an issue.

The defining moment prompted me to make long overdue changes to my physical fitness that I otherwise would not have considered.

The 5 Levels of Leadership
John C. Maxwell
What I Wish I Would've Known Yesterday
Emily Manke
Follow Us
Grow Daily with Unlimited Content
Uninterrupted Ad-Free Experience
Watch a Christian or Family Movie Every Month for Free
Early and Exclusive Access to Christian Resources
Feel the Heart of Worship with Weekly Worship Radio
Become a Member
No Thanks