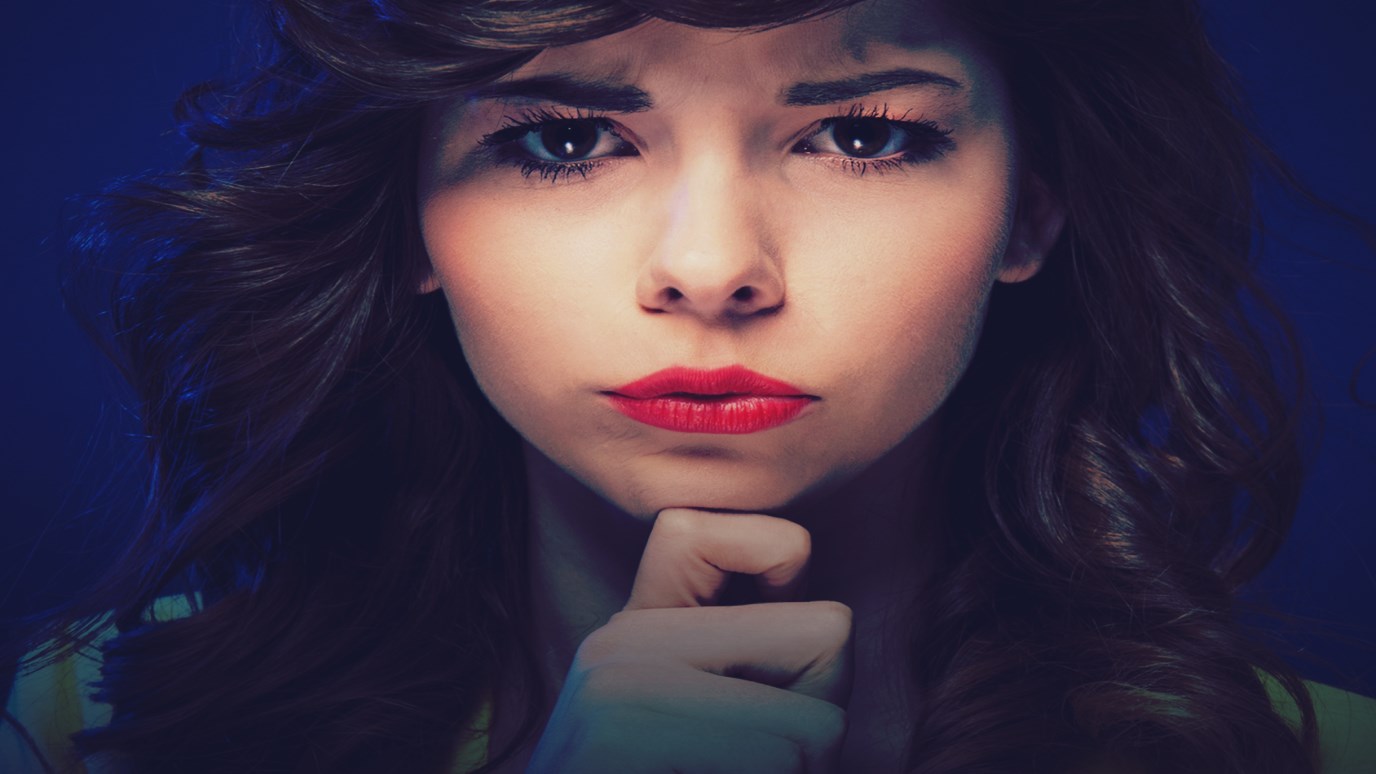 God’s credentials to be our judge are impeccable.

Have you ever asked the question, “Why does God allow tragedy to happen?” Or, “Why do good people suffer?” “Why cancer?” “Why murder?” “Why deceit and brokenheartedness?” God is the recipient of so many of our “Why?” questions. But the heavens declare the righteousness of God as our judge. He cannot rule wrongly. He is completely just.

There’s an old story in which God is accused of living a very sheltered life. All the people of the world are standing before Him awaiting judgment, and they are complaining. “You’re not qualified to judge us,” they claim. A German Jew pulls up her sleeve and says, “I was in a Nazi concentration camp where we were beaten and tortured and killed. What could you know about that?” Another man, an African, spoke up. “Do you see these rope burns? I was hanged for my black skin, and my brothers suffocated on slave traders’ ships. What could you know about that?” Soon all the suffering people of the world began to murmur against the judgment of God. “You don’t know what it’s like,” they cried. “You’ve never been where we’ve been. You live in Heaven, where you sit upon your throne. You’re not qualified to judge those of us who have suffered, because you have lived a sheltered life.” Then they described the kind of God who would be qualified to judge them: “He would be an ordinary man with no special power to help himself; the legitimacy of his birth would be questioned. He would advocate an unpopular cause, one so radical that he would be hated and condemned by worldly authorities. He would be asked to communicate something that no man had seen, heard, tasted or touched. He would be betrayed by his friends, indicted by a crooked jury, tortured and put to death, feeling absolutely forsaken by all.”

When all the requirements for a God who might judge were read and agreed upon, the masses grew silent. No one moved. No one spoke. They realized that God had already served the sentence they had prescribed. God’s credentials to be our judge are impeccable. His ways are perfect. His justice is pure. And when we can see Him face to face and ask Him every “why?” we’ve ever wondered, the answers won’t matter anymore.

He summons the heavens above, and the earth, to judge His people (Psalms 50:4).

Not Your Own
Whole Magazine