Putting Jesus in His Place 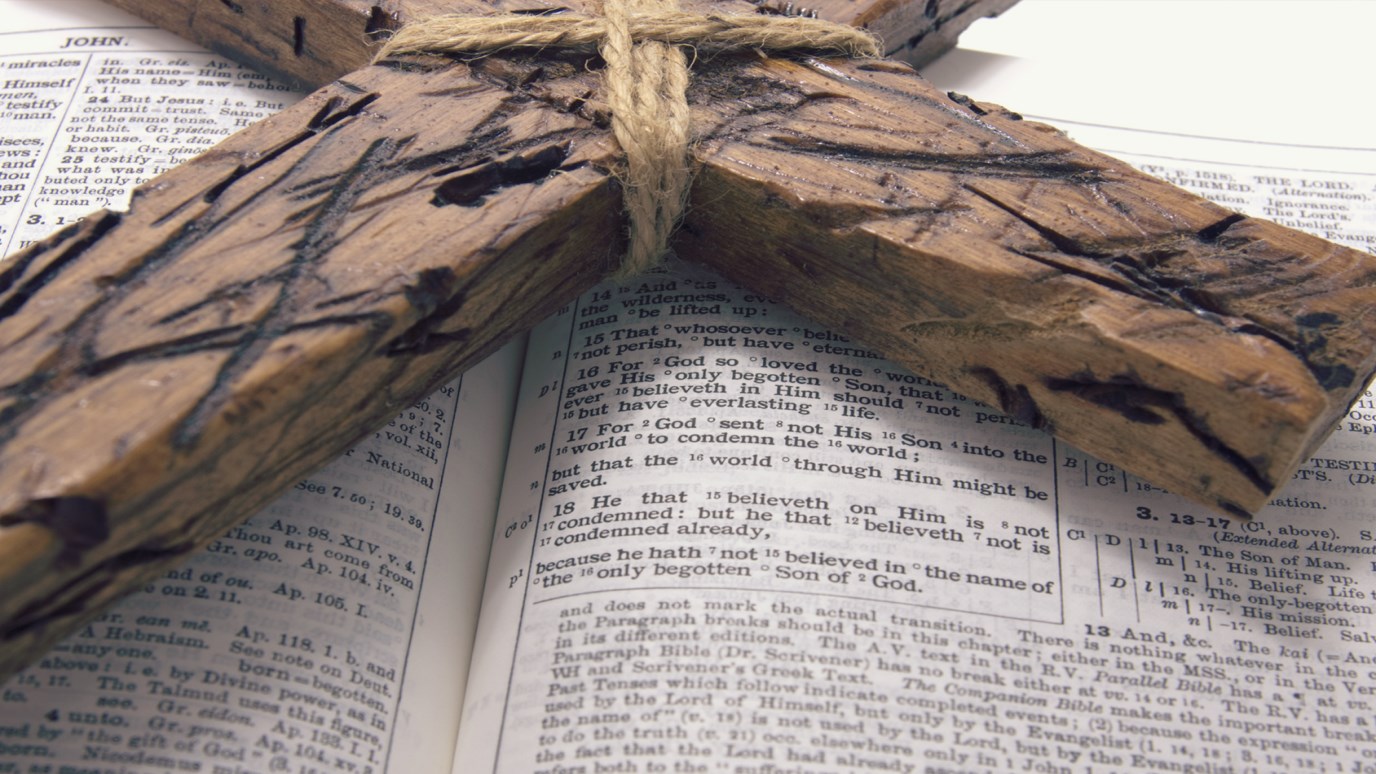 In today's message, Sean McDowell makes a case for the deity of Christ.

I’ve always believed that Jesus was both God and man. The man part is easy to believe—he was born, he slept, got tired, learned, and ultimately died. But what about the idea that Jesus is God, the Creator of the universe? While I’ve always believed this, to be honest, I was somewhat under the impression that the biblical evidence for his deity rested upon a few isolated verses in the New Testament. This all changed when I recently read Putting Jesus in His Place by Robert Bowman and Ed Komoszewski (Kregel, 2007). They make an impressive biblical case for the deity of Christ—a case that all of us should understand and be prepared to share.

Everyone wants Jesus on their side, but far less are willing to truly accept his claims to deity. The reason is simple: if Jesus is uniquely God incarnate, then he is also the unique way to God. This deeply offends postmodern sensibilities, as Bowman and Komoszewski rightly point out. It’s much easier to tame Jesus and make him in our own image than accept him for who he claimed to be. With these types of challenges, as well as recent claims in popular movies like The Da Vinci Code, it is critical that Christians be able to defend the deity of Christ.

One aspect I really appreciate about Putting Jesus in His Place is that the authors relate the case for the deity of Christ to how we actually live. This is not a mere doctrine we defend, but the heart of our relationship with God. In fact, the only way we can truly relate to Jesus is with an accurate view of his identity. As Bowman and Komoszewski explain, “Knowing that he is God incarnate is the only solid foundation for approaching Jesus, for coming to him in prayer, and for trusting in him for salvation” (22).

The Case for the Deity of Christ

To make the biblical case easy to remember, Bowman and Komoszewski utilize the acronym HANDS, with each letter indicating a component of the biblical data.

Honor: In Jewish culture, to honor God meant to confess and live in the light of his exclusive status as the maker, sustainer, and sovereign king of all creation. To honor any creature was to take away from the honor due exclusively to God. This type of honor was to be afforded solely to God. Yet in the New Testament, the same honor is given to Jesus. John 5:23 says that everyone should “honor the Son just as they honor the Father.” This honor is seen explicitly in a few ways. First, Jesus also receives worship from his disciples and from angels (Matthew 14:24-33). Eventually everyone will worship Jesus (Phil 2:10-11). Second, Jesus also received prayer, which in the Old Testament, was restricted solely to God (Acts 1:24-25). Third, the early disciples also sung songs to Jesus as they would to God (Phil 2:6-11). Even Pliny the Younger, a Roman historian, recognized that Christians sing “hymns to Christ as to God.” Fourth, in the OT people were to fear God alone, yet Paul says that Christians are to “be subject to one another in the fear of Christ” (Eph. 5:21).

Attributes: For Jesus to be God he has to have the same attributes as God. Paul says that the fullness of deity dwells in Jesus (Col. 1:19). Jesus said that anyone who has seen him has seen the Father (John 14:7-10). While humans are created in the image of God, Jesus is the image of God. Consider the attributes that Jesus has:

Names: The Bible gives certain names to Jesus that properly belong only to God. Jesus is repeatedly referred to in deifying terms. For example, Jesus’ disciples performed miracles, including healings and exorcisms in the name of Jesus. They also baptized and offered salvation in the name of Jesus (Acts 2:38). Jesus is referred to as God in John 20:28, when Thomas falls at Jesus’ fee at says, “My Lord and my God!” The language reveals in this passage that Jesus is addressing Jesus, not God. Jesus is also called, “God” in passages such as Acts 20:28, Titus 2:13, and Hebrews 1:8. Other terms such as “Lord” “Savior” and “I am” are also indications of Jesus’ deity.

Deeds:  The NT summons us to acknowledge and honor Jesus Christ as God because of what he has done for us. Jesus is the creator (1 Cor. 8:6) of the universe. God sustains the continuing existence of the world (Acts 17:25, 28; Hebrews 1:3). Jesus also performs miracles by his own power in union with the Father, as opposed to others who did miracles because of external power given to them by God. Jesus also forgave sins committed against God (Luke 7:47-49). And rather than appealing to God or other rabbis for his authority, Jesus gave his teachings their own authority through his claims, “Amen I say to you.” Lastly, Jesus is portrayed as the ultimate judge of mankind, a job of God alone (Gen 18:25; John 5:22-23).

Seat: According to Bowman & Komoszewski, this final proof is the most overlooked piece of evidence for Jesus’ deity. Their point is simple: Someone who sits on the throne of God and exercises his ultimate prerogatives is, in at least a very practical sense, God. A good example of this is Jesus’ claim before Caiaphas that he would be seen seated at the right hand of the Power and coming in clouds of heaven (Mark 14:62-64). Jesus clearly shares God’s throne and rules over all creation. In fact, to be seated at God’s right hand means to be God’s equal (Hebrews 12:2).

Is There Any Evidence for the Soul?
Sean McDowell

Doubting Your Own Salvation
Ray Comfort

Growing Up as a Jehovah's Witness
June Hunt