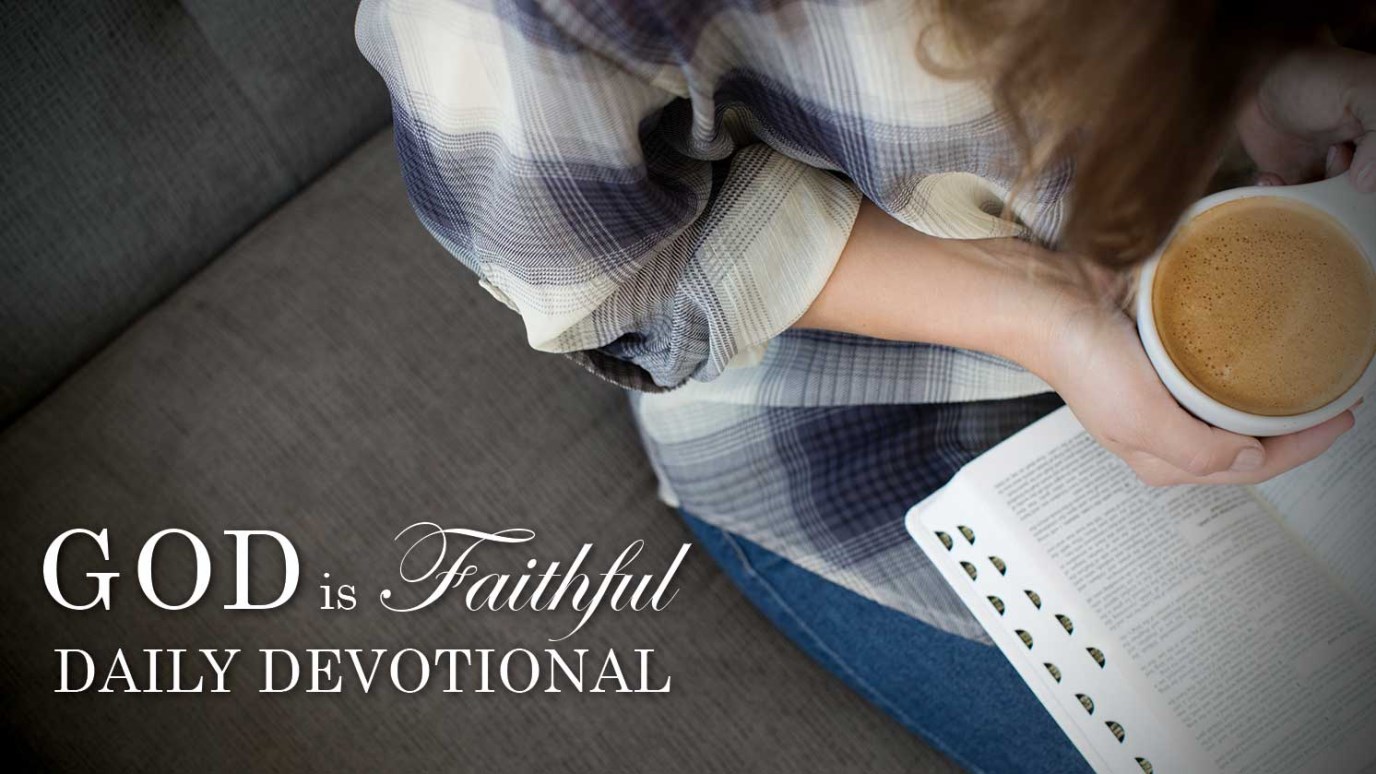 “Seek first my kingdom and my righteousness, and all these things shall be added unto you” (Matthew 6:33)

What if God looked at the use of our time during any given day? How much time do we really put into the study of His Word or talking with Him? If He is first, we should be studying the handbook of life, the Bible, and spending time in prayer.

The man who invented most of our road grading equipment in America was R.G. LeTourneau, an uneducated man with a sixth-grade education. He was told by his own college-graduate engineers that the equipment he designed wouldn’t work.

What they didn’t know was that every evening before he went to bed he would study God’s Word thoroughly and spend the last 30 minutes of his evenings in prayer before going to sleep. When he awoke in the morning, he had a fully formed design for a new piece of equipment, given to him by God, with an absolute assurance from God that the piece of equipment would work.

LeTourneau designed some truly remarkable equipment. In fact, long after his death, that equipment is still operating and, in great part, no one has ever improved on the initial design. Why? Because LeTourneau put God first in his life.

Where does God rank in your schedule for the day?

Walking with God for a Fruitful Life
Dr. Charles Stanley