Put a Leash On It 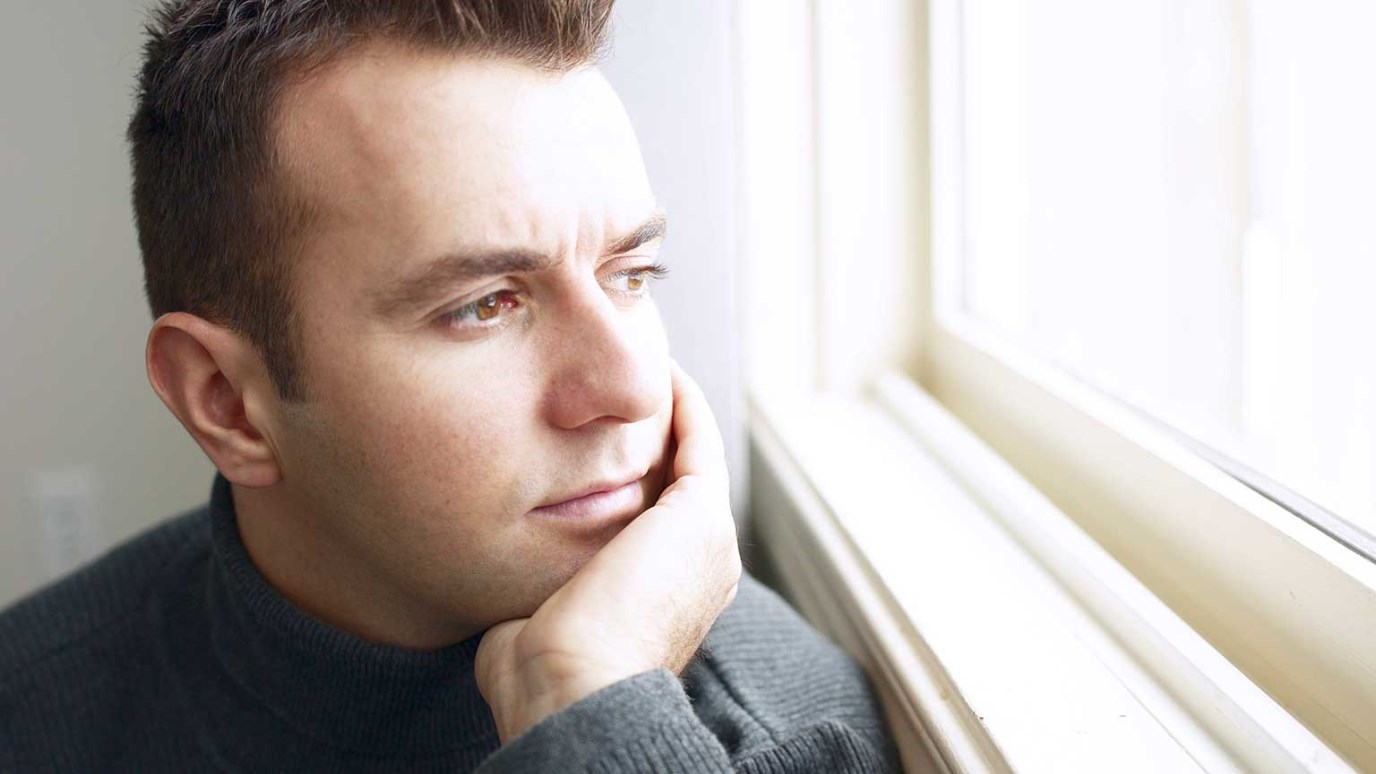 Where do you allow your thoughts to wander?

We demolish arguments and every pretension that sets itself up against the knowledge of God, and we take captive every thought to make it obedient to Christ.

Imagine a family of five from rural Ohio. Mom and dad saved up over the years and finally had enough money for a family vacation to Disney World! They hopped into their minivan and made the drive down to Florida. When they arrived at their long awaited destination, it was more glamorous than they imagined. The kids were ready to burst with excitement. As soon as mom and dad opened the doors, the kids darted out. One zeroed in on the Dippin’ Dots; another saw Mickey and raced to him; the other was so excited about everything around him that he just began to run around aimlessly. It was utter chaos!

I used to think it was weird to see kids wearing backpacks with little leashes attached to them. At least I thought it was weird until I was with my 1-year old nephew at an aquarium with loads of people all around. I thought it would be so easy to lose my little nephew in the crowd without that leash. Let’s put a leash on our thoughts and not allow them to get swallowed up in the streams of chaos.

Prayer:
Lord, my thoughts can be like little children and race around everywhere in utter chaos. But that is not what you desire for me and my thoughts. You desire me to think on things that are noble, right, pure, lovely and admirable. Give me the strength and the discipline to take my thoughts captive and let me honor You with my thoughts.

Question:
Where do you allow your thoughts to wander?

Challenge:
Analyze those thoughts. Do they line up with the Truth of God?

Outreach Challenge:
Christians have such a bad reputation for being horrible tippers. Servers dread the Sunday church crowd. Next Sunday, without drawing loads of attention to yourself or boasting, go out to a restaurant and tip more than you normally would.

Let the One Who Knows You Advise You
Karl Benzio, MD

What’s Worth More: A Good Idea or a Good Person?
Lead Like Jesus