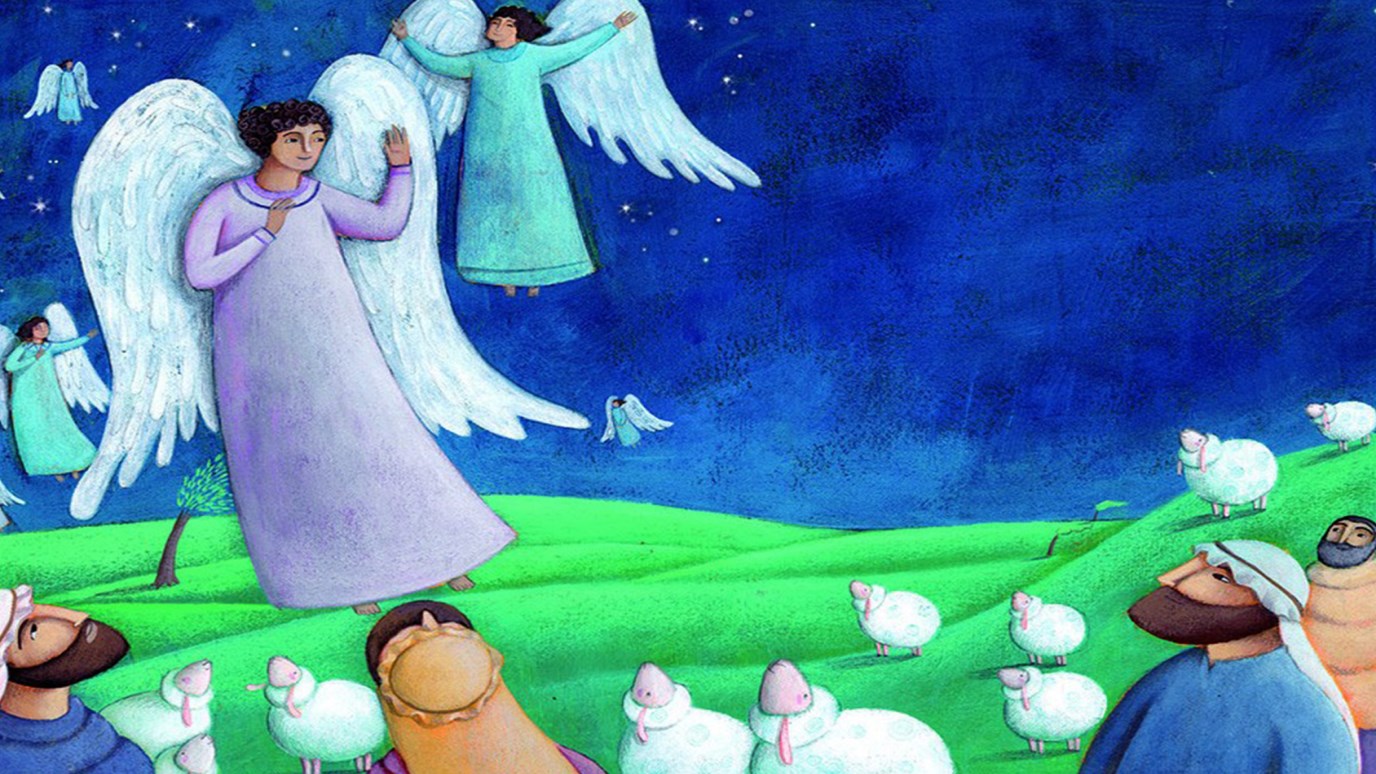 Marilee Pierce Dunker, the daughter of World Vision’s founder Bob Pierce, writes about God using humble servants to declare his glory and care for the poor.

One starry night, something extraordinary happened—angels appeared to the shepherds, declaring the good news.

In 2003, I visited a remote area of Kenya where World Vision had worked for nearly 20 years.

Celebrating all God had done in that time, a group of local pastors invited me for a special “barbeque” under the stars. Meat roasted on a spit, and its juices dripped into the roaring flames, setting off sparks that shot up into the night sky like swarms of brilliant fireflies. I put my head back to watch their ascent and caught my breath, dazzled by the endless canopy of stars overhead. Millions of stars twinkled with a brilliance I’d never seen in the murky skies over my Southern California home.

Whenever I read the story of the first Christmas in Luke 2, I picture that night. Like our Maasai hosts, the shepherds who kept watch over their sheep at night were nomadic people of the land. Their days were measured by the rhythm of God’s creation. Their lives were hard but predictable, each day much like the one before. Then one night, something extraordinary happened.

An angel of the Lord appeared to them, and the glory of the Lord shone around them, and they were terrified. But the angel said to them, ‘Do not be afraid. I bring you good news that will cause great joy for all the people. Today in the town of David a Savior has been born to you; he is the Messiah. This will be a sign to you: You will find a baby wrapped in cloths and lying in a manger.’ (Luke 2:9-12)

The world changed that silent, starry night. For thousands of years Israel had been awaiting the arrival of the Messiah. Now he was here and, incredibly, of all the people on the planet, God chose to announce this astounding news to a group of humble, illiterate shepherds. These men were among the poorest of the poor. But their humble station did not disqualify them from participating in a miracle. In fact, the Word says that they were the first to seek out the Christ child—and the first to share the good news with others. Luke 2:18 tells us that “all who heard it were amazed at what the shepherds said to them.”

Wherever World Vision works, we see God using humble servants like these to declare his glory in the darkness and participate in the works of his kingdom. And as was true of the shepherds’ extraordinary tale, their stories never fail to amaze and astound.

This article was written by Marilee Pierce Dunker.