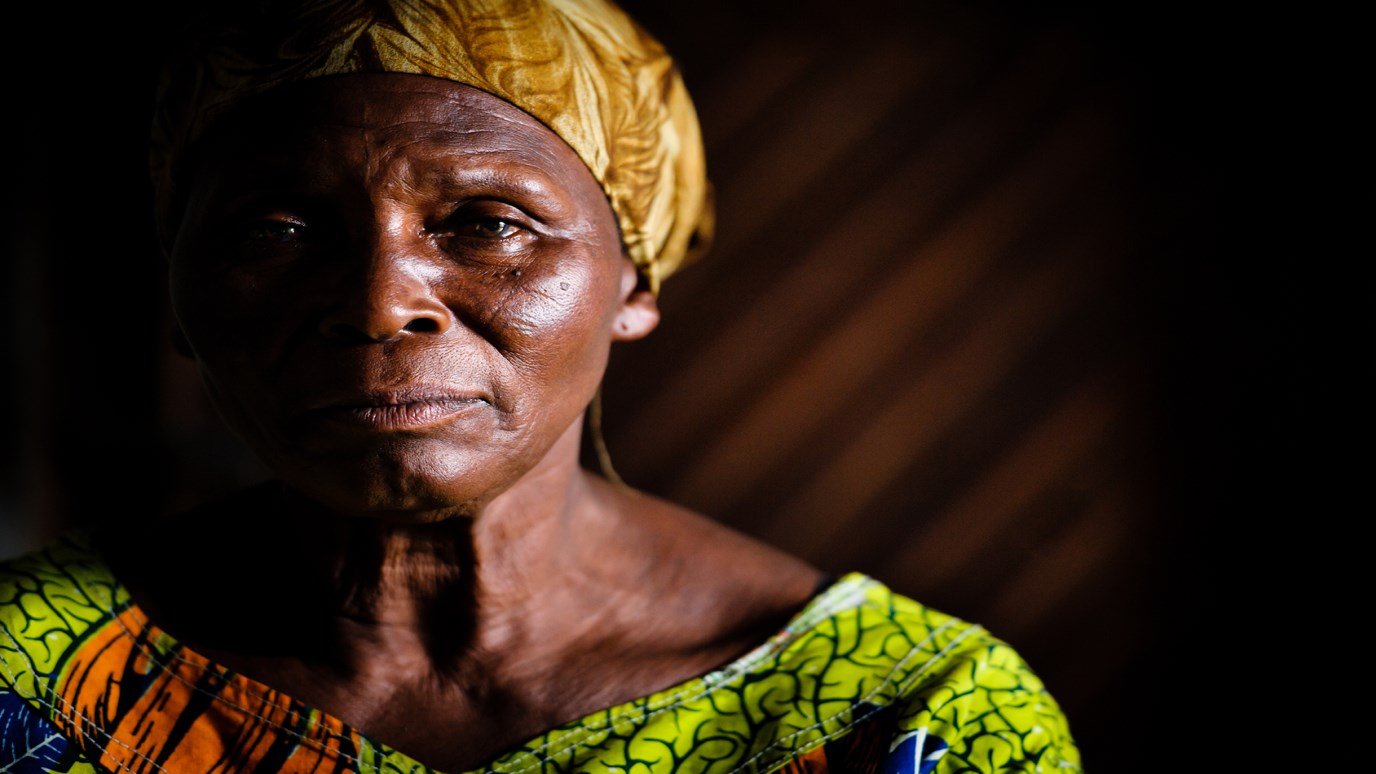 Our faith does not make us immune to the troubles others suffer.

Image:  Women in the DRC find strength in each other.

Do not think that because you are in the king’s house you alone of all the Jews will escape. For if you remain silent at this time, relief and deliverance for the Jews will arise from another place, but you and your father’s family will perish (Esther 4:13–14).

We’d spent an entire week talking with women who’d been the victims of violence at the hands of warring militias. I was ready for a break, eager to meet with the Congolese women who worked for World Vision. We planned to watch the film Pushing the Elephant, the story of a mother who had managed to escape the DRC and her efforts to be reunited with the young daughter she had left behind. I was skeptical that it would resonate with the staff. But when, a few minutes into the movie, the women dissolved into tears, it became clear that the story on the screen was, in some way, the story of the women in this room. Each one of these educated, professional, faith-filled women had been a victim in one way or another of the violence they saw portrayed.

What was truly amazing to me was that none of these women had ever talked about their experiences with one another. Each morning they arrived at the office in makeup, high heels, and beautiful Congolese dress, never letting on about the troubles they had lived through. Maybe each of them assumed that the others in the office had been immune to the horrors she had suffered; that by virtue of education, privilege, or accomplishment, the other women had avoided the struggles she had faced.

Perhaps Esther, wife of Xerxes, ruler of the Persian Empire, thought at first that she was immune to the troubles her people faced. After all, she was queen, chosen for her beauty and favored among all the king’s wives. But when Haman convinced Xerxes to issue a decree to destroy the Jews, Mordecai warned his cousin that her position as queen would not protect her from the edict. Along with all the other Jews, she too would be killed by her husband’s army. Esther alone, however, had a unique opportunity to speak to the king on behalf of her people.

When we read the story of Esther, we’re reminded that, just as He strategically positioned Esther, God may have placed us where we are right now for a purpose, to accomplish something of His work in the world. That is an important reminder. But equally important is the idea that, as Mordecai told the queen, we are not immune to the pain and loss that others suffer. We may think that because we are followers of Christ, because we live in the developed world, because we try hard and are good people, we are exempt from adversity, but that is not the teaching of the Bible. In the same way that the Congolese staff could identify with the horrors depicted in Pushing the Elephant, we should not be surprised when we also experience hardship. But God does not leave us alone, and we can find strength in sharing both our struggles and our triumphs with those people God has placed around us. None of us can move an elephant on our own. But if we push together, we just might be able to do it!

Excerpted from He Walks Among Us, a devotional book by Rich and Reneé Stearns, with photos by Jon Warren. (October 2013, Thomas Nelson)