Pursue the Power of God 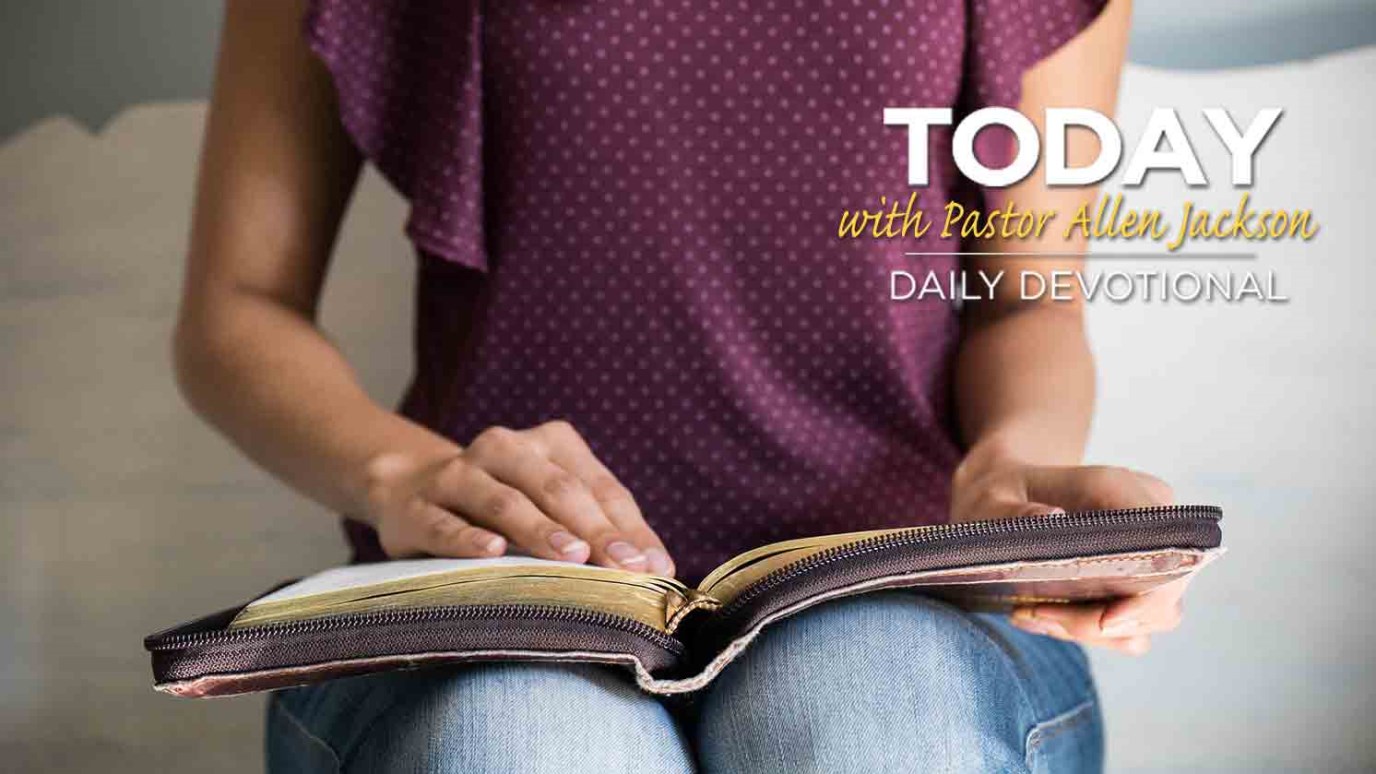 We need to be intentional about finding God's power in our lives.

As Jesus was on his way, the crowds almost crushed him. And a woman was there who had been subject to bleeding for twelve years, but no one could heal her. She came up behind him and touched the edge of his cloak, and immediately her bleeding stopped. "Who touched me?" Jesus asked . . . "Someone touched me; I know that power has gone out from me."

This is an incredible scene. A desperate woman had come to Jesus, believing that she would be healed if she could just touch Him. And when she pushed through the crowd and touched His garment, He felt the power of God flowing out of Him. It wasn’t something mythical or theoretical but a physical force. Sometimes we’d rather get together and talk about His power than invite His power into our lives. That’s unfortunate, because we need the power of God to bring change and transformation to us and to our world. We’re desperate for it, so let’s begin by pursuing it with the same determination this woman showed.

Heavenly Father, You are the all-powerful God of creation. The world was made and is held together by the power of Your command. Lord, remind me every day that You love me as a child, and Your desire is to show Yourself strong on my behalf. And when You do, Father, I’ll give You all the praise and honor. In Jesus’ name, amen.

You Have a Mighty Source - The Patriarchs
Allen Jackson