Purposes of the Book of Acts 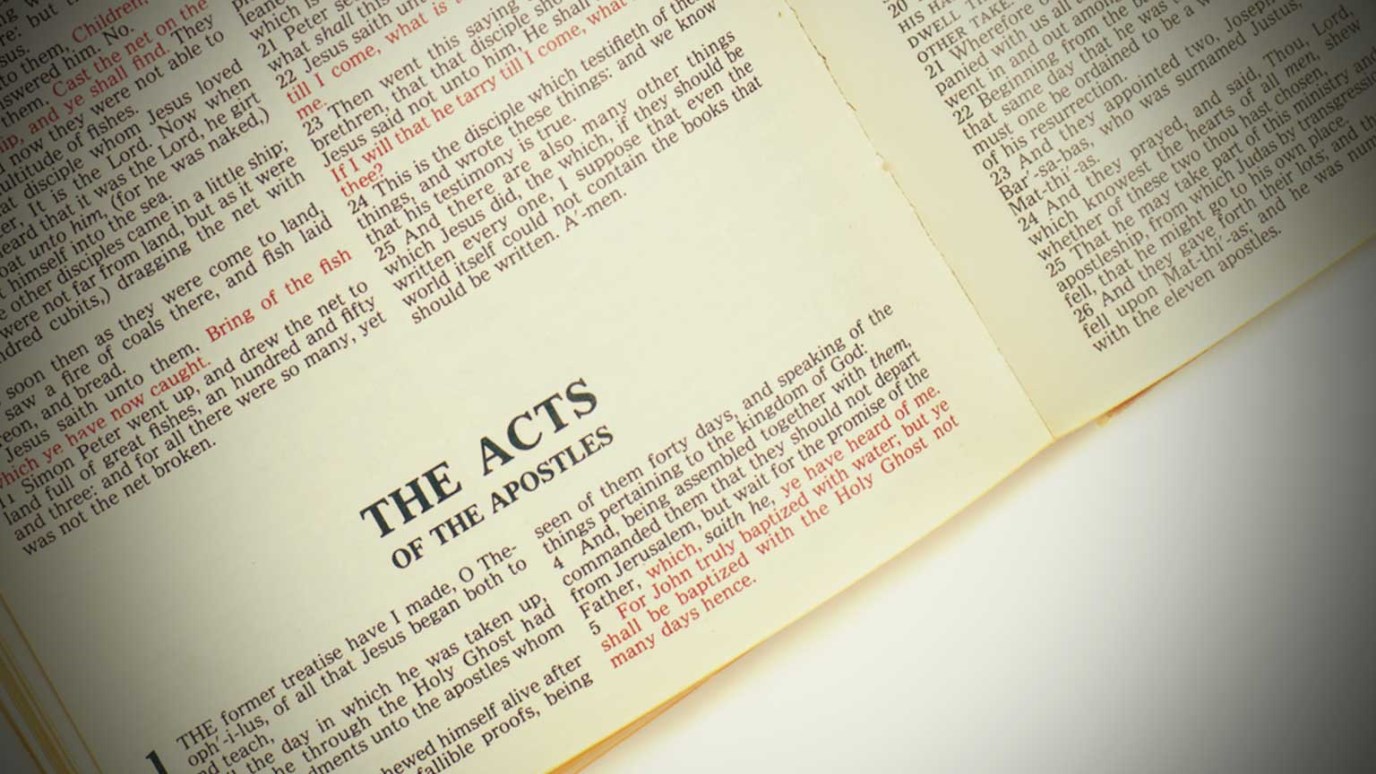 The Acts of the Apostles was written by a physician named Lucian (in English “Luke”). Neither the third gospel nor the Acts provide an explicit statement of authorship, but the testimony of the early church is clear, and there is internal evidence that demonstrates Lucan authorship. Particularly striking is that in many places in Acts, when Luke evidently joins the company of Paul during his travels, the narrative stops saying that “they” did such and so, and says that “we” did such and so (see Acts 16:10–17, etc.)

There are several major themes in Acts, and here let us consider three of them:

One is apologetical. Apologetics is the branch of theology that is concerned with defending Christianity against accusations and error. In the early days of the church, many were accusing the Christians of being seditious against the Roman imperial government. Luke recorded several courtroom scenes and made it clear that whenever Christians came before the Romans, the Romans recognized that the Christians were good, peaceful citizens. The real trouble, Luke showed, came from those Jews who rejected Jesus as Messiah, and who thus were angry at the Christians who claimed to be the fulfillment of the Old Testament promises.

A second theme is the validity of Paul’s apostleship. Luke showed in Acts 1 that the qualifications for an apostle were that he had spent three years with Jesus and that he had been a witness of the Resurrection (Acts 1:21–22). On the surface, Paul of Tarsus did not fit these qualifications, and so his ministry was constantly questioned by Judaizers and others. Luke’s narrative in Acts demonstrated that Paul did see Jesus in His resurrection, spent years in personal study “with Christ” before taking up the mantle of apostleship, and was accepted on an equal footing by the other apostles.

A third theme common to both Luke’s gospel and to Acts is the inclusion of the Gentiles in the new kingdom. There had been Gentile believers throughout the Old Testament, but they had not been members of the priestly nation of Israel and consequently had to worship “at a distance.” Luke shows that in the new covenant, there is no longer any difference between Jewish and Gentile believers.

Work through Acts and New Testament history. Take time today to skim the book of Acts. Page through it, previewing its contents and taking note of the overall movement and direction of the book. In what city does the book begin, and where does it end? Why?

Heaven up There: Our Heavenly Home
Anne Graham Lotz