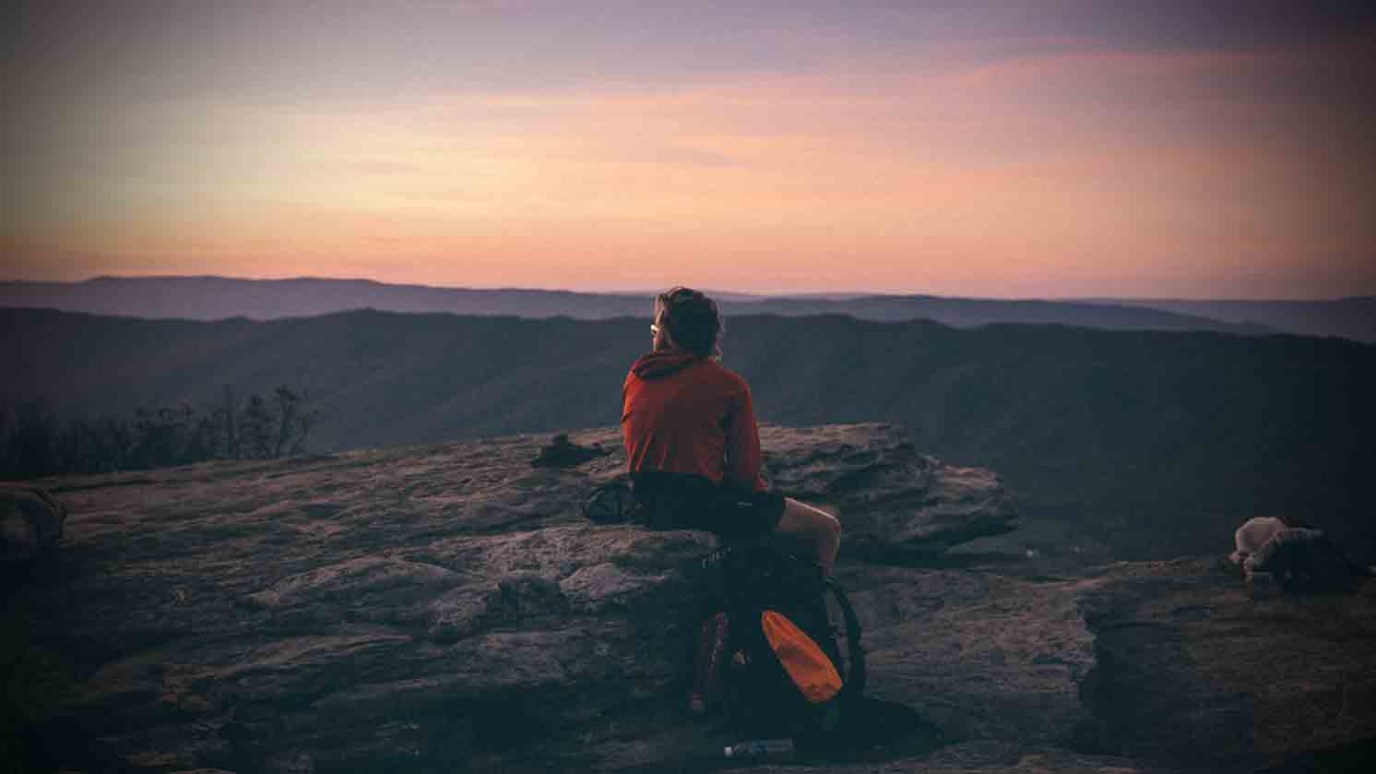 True meaning in life comes from being owned by God. For the servant of God, ownership provides definition and explanation of purpose: Servants serve their master.

“His servants shall serve him” (Revelation 22:3)

God only knows the billions of dollars and countless kilowatts of emotional and psychological energy that have been wasted by people in search of purpose. Many plunge through relationships, jobs and avocations in a frantic madness that is both terrifying and tragic to watch.

A weekend farmer who once lived near us let his new BMW roll backward into his lake. How this happened we were never quite sure, but he swore he had backed up into the lake to get his fishing gear out of the trunk. When he got out to go around to the trunk, he accidentally left the car in reverse. At least that was his story.

What we do know is that he then backed up his new tractor to the lake in order to tow out the submerged BMW. When he got down to attach the two chain, the tractor rolled back onto the BMW, smashing the front in and driving it even further into the muddy lake bottom.

Unwilling to admit defeat, he then ran a line underneath the tractor from a winch on the the rear to the crossbeam on the barn. But the weight of the tractor, now hopelessly enmeshed in the bumper and grill of the nearly destroyed luxury car, was greater than he realized. He watched with horror as the winch inexorably cranked the line in under the tractor, pulling the barn roof into the lake on top of the two stranded vehicles.

Many Americans do the same thing every day. In their search for meaning, they pour vehicles, possessions, wives, husbands, hobbies and addictions into the bottomless lake of their own unfulfilled lives. The insatiable demand for more, whatever that means at the moment, will finally pull the roof down. Nothing will fill a life that, like a black hole, sucks up money, pleasure and other people. I think of all the articles in various magazines that promise an explained life to any woman bold enough to break free of the traditional trap of husband and children. Domesticity is the great male lie, they say. Then, I meet a hard-eyed businesswoman on an airplane who tells me at 54 she is twice divorced, childless in both marriages, chronically depressed and worried that she is addicted to sleeping pills. “Getting it all” can mean winding up with nothing.

And then there are the male-oriented articles that fuel the engine of drivenness, pushing male executives up the steel rails of success. Just as empty, equally addicted and riddled with guilt, they seduce their secretaries, trade luxury cars and buy real estate in a desperate effort to silence the frightening voice that keeps whispering, “This is not working. This is not working!”

True meaning in life comes from being owned by God. For the servant of God, ownership provides definition and explanation of purpose: Servants serve their master. How incredibly simple! We are not what we own or earn or learn or even feel. We are His forever. And to be allowed to serve God is an act of divine mercy. God does not have to let me serve. I am, at my best, unprofitable, unworthy and ineffective. God has a voice. People have heard it. He does not need mine. Many of us learned in Sunday school that God has no hands but our hands, but it isn’t true. He can say, do or make anything He wants without my help. In allowing me to serve, He is not being merciful to the world. He is being merciful to me.

I have a friend who once prowled the elite corridors of power as a top executive in a large corporation. He was saved as an adult, and his values were transformed. Now in retirement, he tutors math to children at an inner-city elementary school. I asked why, and he said, “It’s simple. I need to serve. I have a paid-for lake house and a luxury car and more money than I can spend. But when I kneel down by a student’s desk and help her learn to do long division, I come alive. It’s the greatest work experience I’ve ever had.”

“The real question,” he added, “is not why I tutor. That seems obvious to me. The question to me is, why would God let me? I’ve been a pretty tough hombre. Why would God give me moments of such tenderness and fulfillment with these children? Why would He do that?”