Punishment May Fail with Toddlers, but Try a Firm 'No' 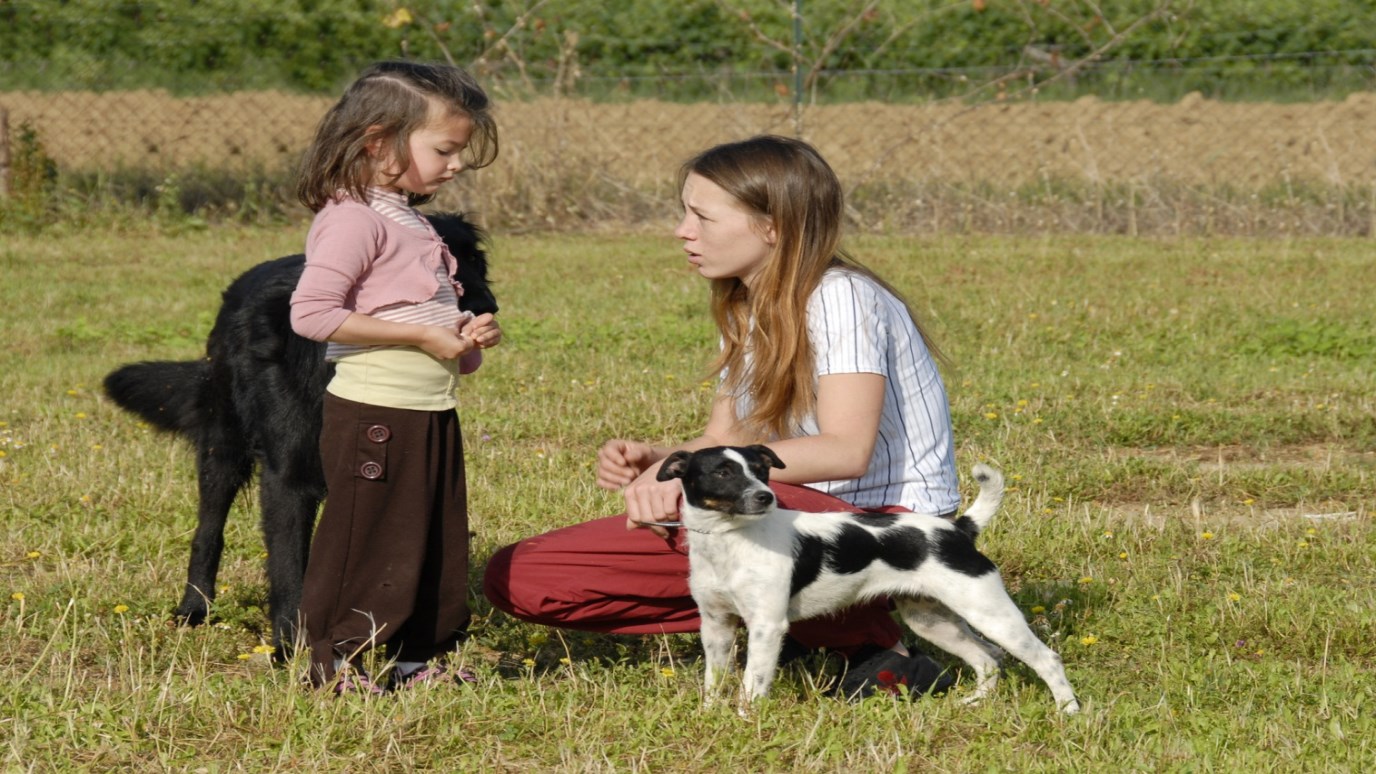 At what age is it healthy to begin disciplining your children?

Q: My 1-year-old has started slapping us. He also screams a lot, often for no reason, or at least we can't figure out the reason. He won't sit still for longer than a few seconds. Is it too early to begin disciplining him?

If by "discipline" you mean punishing him in some way, the answer is yes; he is much too young for this. Until age 2 at the very least, a child's attention span is too short for him to make the connection between misbehavior and a specific consequence. There are exceptions, but it's better to err on the side of caution. Between the second and third birthdays, attention span lengthens to the point where the child can make and remember simple associations of that sort.

That doesn't mean, however, that you have to let your son slap and scream to his heart's content. Anticipate when he's likely to slap and put him down before it occurs. If it's impossible to put him down or you're taken by surprise, restrain his hand or block it. Then, gently holding his hand, look at him and say "No!" Don't yell, but say it firmly, making sure you have his attention. At that point, put him down and walk away—again, if you can.

As for screaming for no reason, that's what some infants do when they find their voice. The only thing you can do is ignore it. If you don't, it's only going to get worse. If he's screaming incessantly and for no discernible reason other than to hear himself scream, put him gently in his crib and walk away. Then go back and pick him up when he stops. I make no guarantees with any of these recommendations, because no solution works for these sorts of problems with infants and young toddlers.

As for your son's constant state of activity, some toddlers are very active. First, I strongly recommend that you childproof your home. Put up all household objects that present danger to him or you don't want broken. Gate off the kitchen, stairs and any other area that is impossible to childproof. The idea is to allow him as much freedom of movement and exploration as possible.

Second, eliminate toy clutter. Children of all ages will play more creatively and independently with five toys than they will with 50. The more toy clutter, the more the child will engage in purposeless activity. Fewer toys allow a child to focus more effectively.

Third, eliminate electronic "noise" to the greatest degree possible. Turn off the television while he's awake, for example. Just as noise pollution agitates young children, a quiet home has a calming effect. I think that's true of adults as well, by the way.