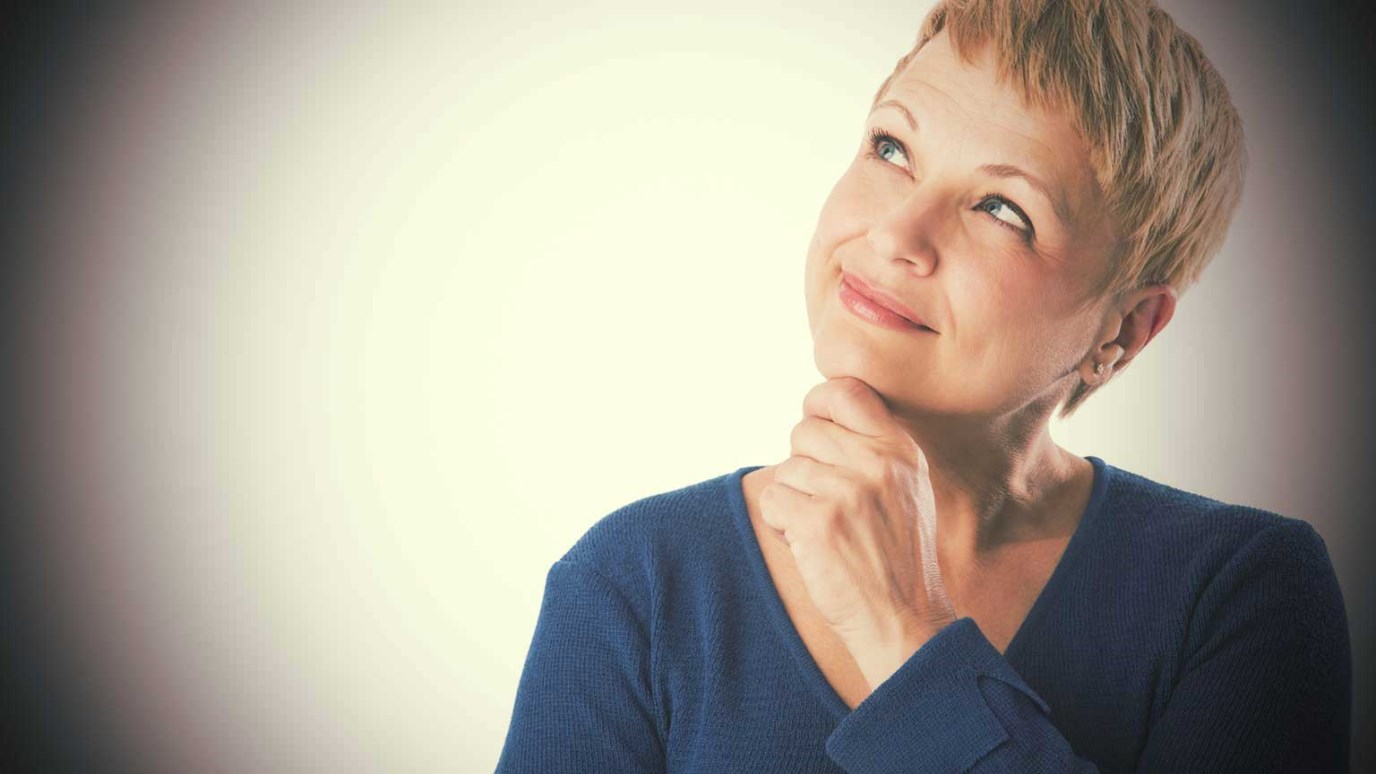 Have you thought lately about what God has done by saving you?

The LORD has taken away your punishment, he has turned back your enemy. The LORD, the King of Israel, is with you; never again will you fear any harm. Zephaniah 3:15 NIV

The little boy didn't have very much. His family farmed and they worked hard for the little money they had. He had accepted Christ at an early age, and almost instantly he sensed the Lord calling him to preach. He wanted to attend a Bible college, and was afforded a scholarship, but he only had one change of clothes and knew he would need more. He had enough to buy one shirt, but when he went to pay for it in the local clothing store, the clerk told him there was no charge. A wealthy man in his church had already called the store, telling them he would pay for whatever the young boy needed. Ecstatic, the preacher-to-be got several pants, shirts, and ties. Without the resources to pay for them, he would be one of the best dressed kids in school!

The gospel is like that story. You and I don't deserve redemption. In fact, the Bible says the wage for our sin is death. Because of our iniquities we deserve damnation, and yet, through the grace of God, we are afforded eternal life, simply by placing our faith in Jesus Christ. We who are poor and helpless, are given wealth and honor, not because of what we have done, but because He loves us so much.

Have you thought lately about what God has done by saving you? Have you realized that salvation is a gift, not of works, so that no one can boast (Ephesians 2:8-9)? If you are born again, you are well-dressed for Heaven, and one day, perhaps very soon, God is going to clothe you in the glory of His Son. You are being fitted for Heaven; so you may attend that great wedding banquet.

Praise God today that He took away your punishment, and gave you Victory!