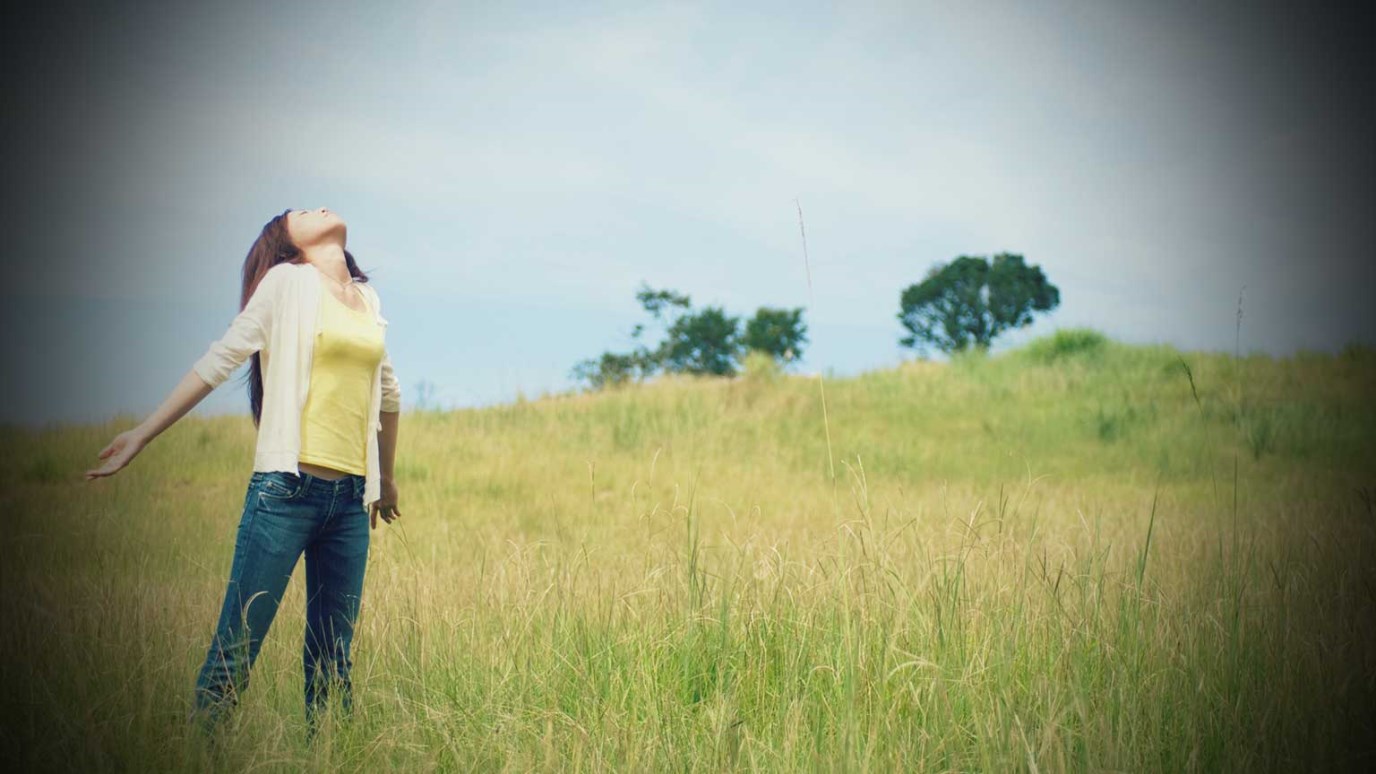 When we stand before our holy God, our posture should be anything but puffed up.

Experts agree that “The number one rule of a successful presentation is to know your audience.”  What are their interests?  What do they want to hear?  What do they need to hear?  Jesus was, arguably, the best public Speaker in history… and there was no doubt that when it came to knowing His audience, He wrote the book.

In today’s reading we find Jesus speaking to people that Luke described as having great self-confidence while scorning everyone else.  And Jesus knew exactly what they needed to hear.  His story begins like this…

“Two men went to the Temple to pray. One was a Pharisee, and the other was a despised tax collector…” Luke 18:10

Now, either this sounds like the set-up line to a bad joke... or the attention grabber for some pretty inflated egos. The Pharisees were the most respect religious leaders of the city (a fact of which they were very aware).  Everyone hated the dishonest tax collectors.  In fact, by describing this particular tax collector as “despised”, Jesus is not only stating the obvious to the crowd, He is giving us a peek into his heart.  As far as the Pharisee’s heart, well, Jesus is letting the words of his own prayer tell us all we need to know.

“The proud Pharisee stood by himself and prayed this prayer: ‘I thank you, God, that I am not a sinner like everyone else, especially like that tax collector over there! For I never cheat, I don't sin, I don't commit adultery, I fast twice a week, and I give you a tenth of my income.’” Luke 18:11, 12

It sounds like instead of praying to the God of the Universe, this Pharisee was... running for office.  He just stood there listing the many qualifications that entitled him to receive grace from God.  What a dangerous and revealing prayer that is--one that shows the depth of which this man misunderstood his own heart.  For when we stand before our holy God, our posture should be anything but puffed up.

Now let's hear about the other man – the man whom Jesus, and everyone hearing His story, already knew as dishonest.

But the tax collector stood at a distance and dared not even lift his eyes to heaven as he prayed.  Instead, he beat his chest in sorrow, saying, "O God, be merciful to me, for I am a sinner." Luke 18:13

The contrast Jesus makes here is blatant.  And I’m sure the message wasn’t lost on His audience.  The dishonest man was finally being honest before God.  And in his honesty, he realized His great need for mercy.  According to Jesus, between the two men, he's the only one who received it.

A man's character will always reveal his heart, for better or for worse.  But it doesn’t have to end there.  Jesus already knows our hearts. If that same heart is placed in the hands of our merciful God, everything changes.  As C.S. Lewis so beautifully put it,

Realizing our need.  Being honest with God.  Allowing Him to change us. That is the beauty of prayer.

That is the beauty of God’s grace.