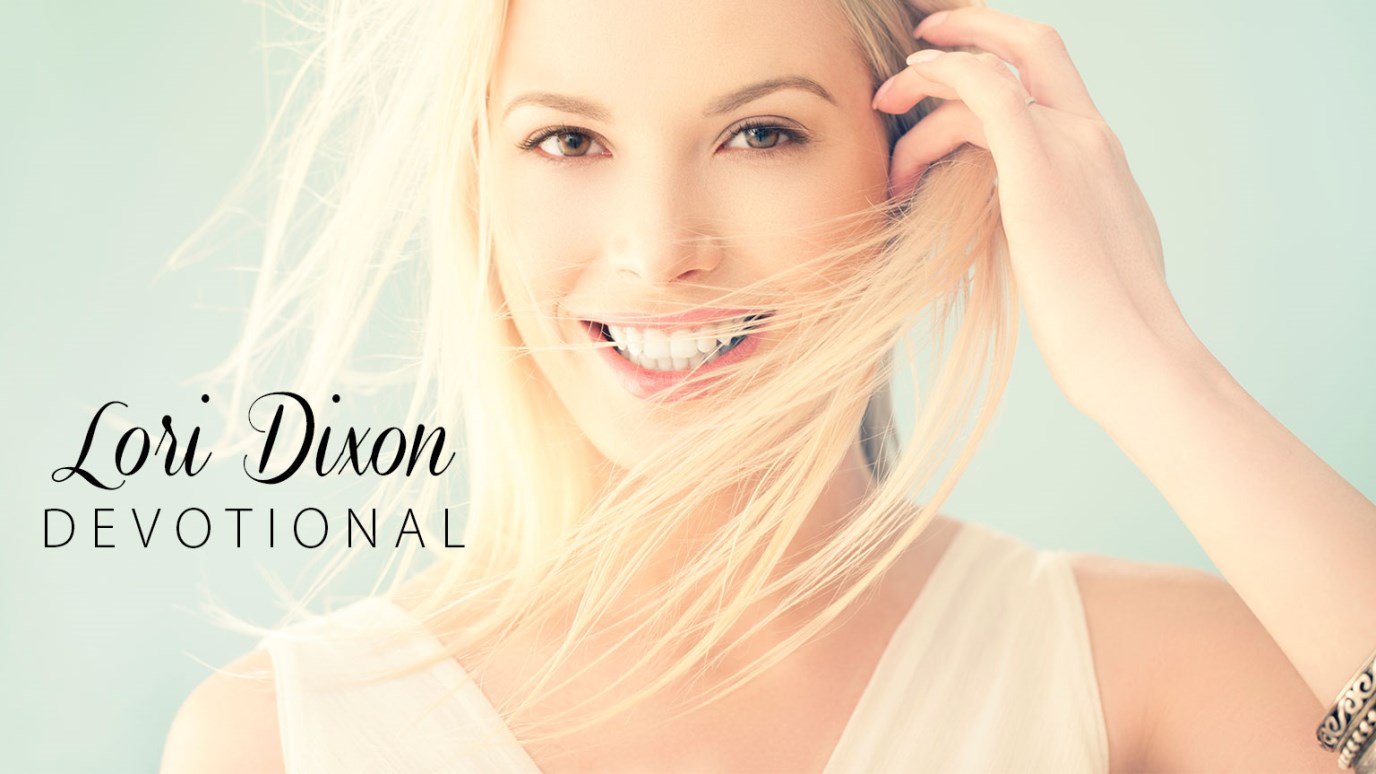 Lori Dixon reads from Luke 7:37 and talks about the many women in the Bible who were ill-repute. They had bad reputations and were social outcasts, but Jesus sought them out for that very reason.

“And behold, a woman of the city, who was a sinner, when she learned that he was reclining at table in the Pharisee’s house, brought an alabaster flask of ointment, and standing behind him at his feet, weeping, she began to wet his feet with her tears and wiped them with the hair of her head and kissed his feet and anointed them with the ointment.” (Luke 7:37-38 ESV)

Can you read that passage and not feel the passionate love coming from this ‘sinner’? Can anyone? Even as I type this, I am moved.

I am so thankful for the many women in the Word that were messy. Women whose lives did not measure up to expectations and traditions. Who got it wrong . . . again and again.

But, then, they had encounters with Christ. Oh how the strongholds fell and labels were lost!

They clung to him, worshiped him, touched him, and testified of him. Many of these women were of ill-repute. They had bad reputations . . . and were social outcasts.  I think Jesus sought them out for this very reason. He was not looking for careful Pharisees.

No, He wants us to worship Him without reservation. To be passionate and dance in our underwear like David (although I personally only do so in private) and to let the tears fall when a Hymn, song or message convicts us to the core. To be transparent and to not hide our love for Him from others, but to be scandalous in our public displays of affection for the One who Loves us most!

Father, thank You that You loved us with a public display of affection seen spread out on the cross. Forgive us for holding back our love and tears when You held back nothing. May we all be found crying at Your feet, in worship and reckless abandon.

Persecution for Doing Right
Dr. Gene A. Getz
Follow Us
Grow Daily with Unlimited Content
Uninterrupted Ad-Free Experience
Watch a Christian or Family Movie Every Month for Free
Early and Exclusive Access to Christian Resources
Feel the Heart of Worship with Weekly Worship Radio
Become a Member
No Thanks