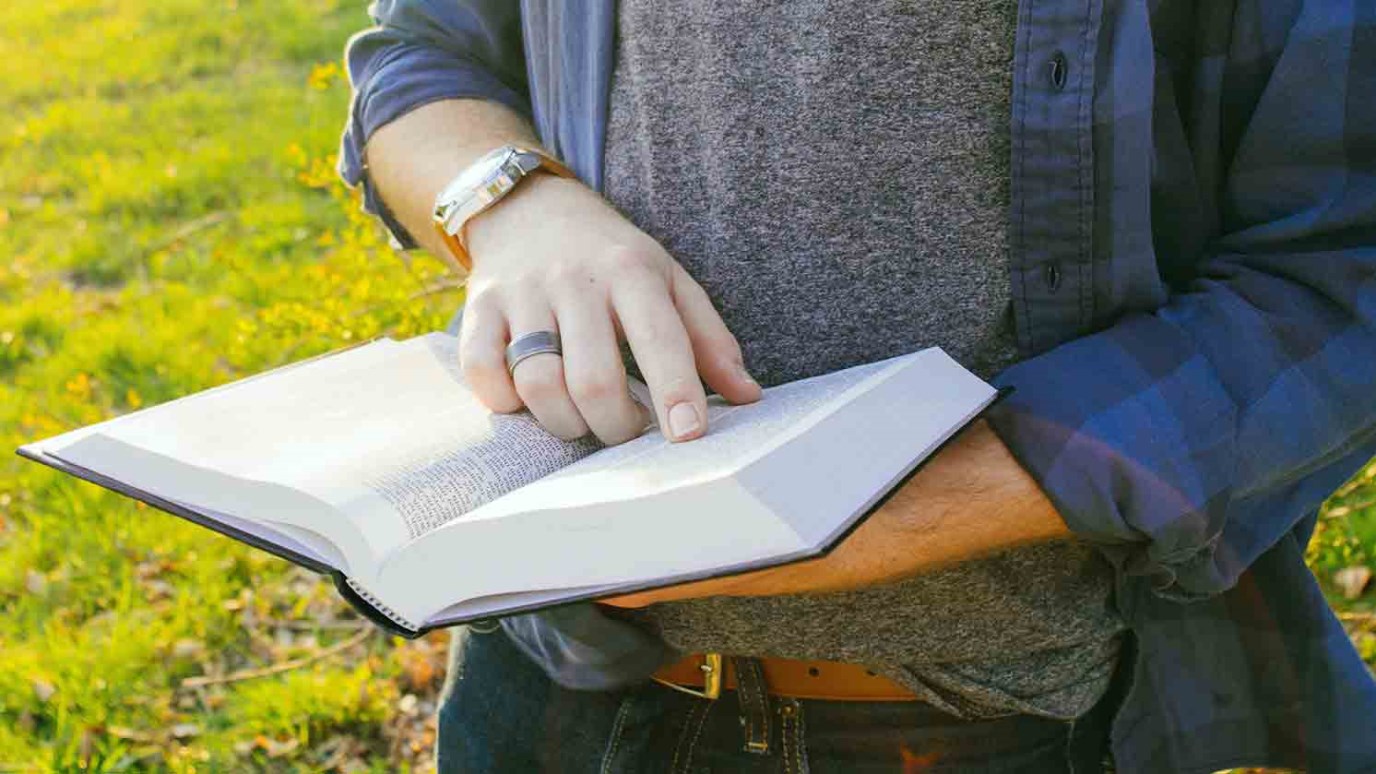 Christianity and psychology have some things in common, but they also take a different approach to our inner processes and how to change them.

Psychology has its roots in ancient philosophers like Socrates, Aristotle, and Plato. None of these men were worshipers of the true and living God. At best, they believed in a god that was not involved in the affairs of men; at worst they worshiped multiple pagan gods.

Modern psychology was brought to the forefront by Sigmund Freud in the late nineteenth century. Freud certainly wasn’t a godly man. He was obsessed with sex and linked every problem of man to the sexual drive. This man had serious problems, even his most devoted followers admitted that.

Here is the point: If the root is bad, then the tree has to be bad. Jesus said this very plainly in Matthew 7:17-18:

The root of psychology is bad, and therefore, the fruit cannot be good. I’m amazed at the acceptance of psychology in our society and especially in the church. Many churches and ministries have resident psychiatrists on staff. This isn’t the approach Jesus took. He met the needs, all the needs of the people through the power of the Holy Spirit, and I believe He intends His church to do the same. They don’t have to depart and go to the world to get their emotional needs met. They should bring them to Jesus (Matt. 14:16-18).

I know many Christians are appalled at these statements. Aren’t there Christian psychologists? Certainly there are. I have some friends who are very successful psychologists. But they will be the first to admit that psychology and Christianity do not offer the same answers to our problems. They use their position to bring the truths of the Gospel to people who would never come to the church for help. If the people will receive the truths of God’s Word, they don’t need any other help. If they won’t receive the Gospel, then in some cases, psychology is better than what they have.

Here are four major tenets of psychology that I believe are incompatible with biblical Christianity:

1) We are products of our environment.

2) Therefore, we are not responsible or accountable for our actions.

3) This leads to placing blame for our actions on anything else but on us, making us victims.

Let’s look at these areas in the light of Scripture.

First, environment is not the determining factor in who we are and what we do. Proverbs 23:7 says,

“For as he thinketh in his heart, so is he.”

The Word of God shows us that OUR thoughts are what make us the way we are. Environment has some influence on your thoughts, but it is totally wrong to say you’re the way you are because of what has happened to you. If that were true, then everyone who has been through the same negative experiences would have the same problems. That’s not so. You can find siblings with the same genetic make-up and environment who respond totally different to the same situation. We always have the choice of becoming bitter or better. God gave us that choice. Deuteronomy 30:19 says,

“I call heaven and earth to record this day against you, that I have set before you life and death, blessing and cursing: therefore choose life, that both thou and thy seed may live.”

God said the choice is ours, and what a simple one: life or death. A “no-brainer.” But just in case anyone isn’t sure which to choose, the Lord gave the answer to this quiz. “Choose life,” He said.

We are not doomed to be victims because of past experiences. We can be born again and become brand-new people through the power of Christ. Psychology doesn’t offer that.

Second, since our conditions are a product of how we chose to react to our environment, we can’t blame others for our problems. Taking responsibility for our actions is the big difference between true Christianity and psychology. Psychology has influenced our society to such a degree that no one is held accountable for their actions. Even murderers are being acquitted because it’s “not their fault”; they were abused as children or whatever. That’s stupid. Some of us have had problems that others haven’t, but God still holds us accountable for our own actions, regardless of what has happened to us.

The night before Jesus was crucified, He told His disciples not to let their hearts be troubled but to be of good cheer (John 14:1 and 16:33). Those who hold to the belief that our environment is the determining factor in our emotions and actions would criticize Jesus for telling His disciples to do something they were incapable of doing. But they had a choice. The Lord told us to rejoice in the Lord always (Phil. 4:4). We can choose to go against the pressures of our environment. In John 16:33, Jesus told His disciples,

“These things I have spoken unto you, that in me ye might have peace. In the world ye shall have tribulation: but be of good cheer; I have overcome the world.”

In this passage, Jesus told His disciples that they would have tribulation. What an understatement! They would see Jesus crucified in just a matter of hours. Their hopes would be dashed. Sadness and confusion would overwhelm them. Fear would cause them to live behind locked doors for the next three days. Yet, Jesus told them to be of good cheer. That wasn’t unreasonable; it was doable. And we can do it too if we don’t listen to the psychobabble of today.

There is much, much more to Harnessing Your Emotions. I simply ran out of room to share it all in this article. I drew some illustrations of these truths and made an outline of some of the major differences between Christianity and psychology. I firmly believe that psychology undermines true Christianity, and these differences need to be pointed out. Psychology has crept into nearly every aspect of our lives, and most of us don’t know it.

You Have More Power Than You Think
Kevin Gerald

Be Yourself
Boyd Bailey