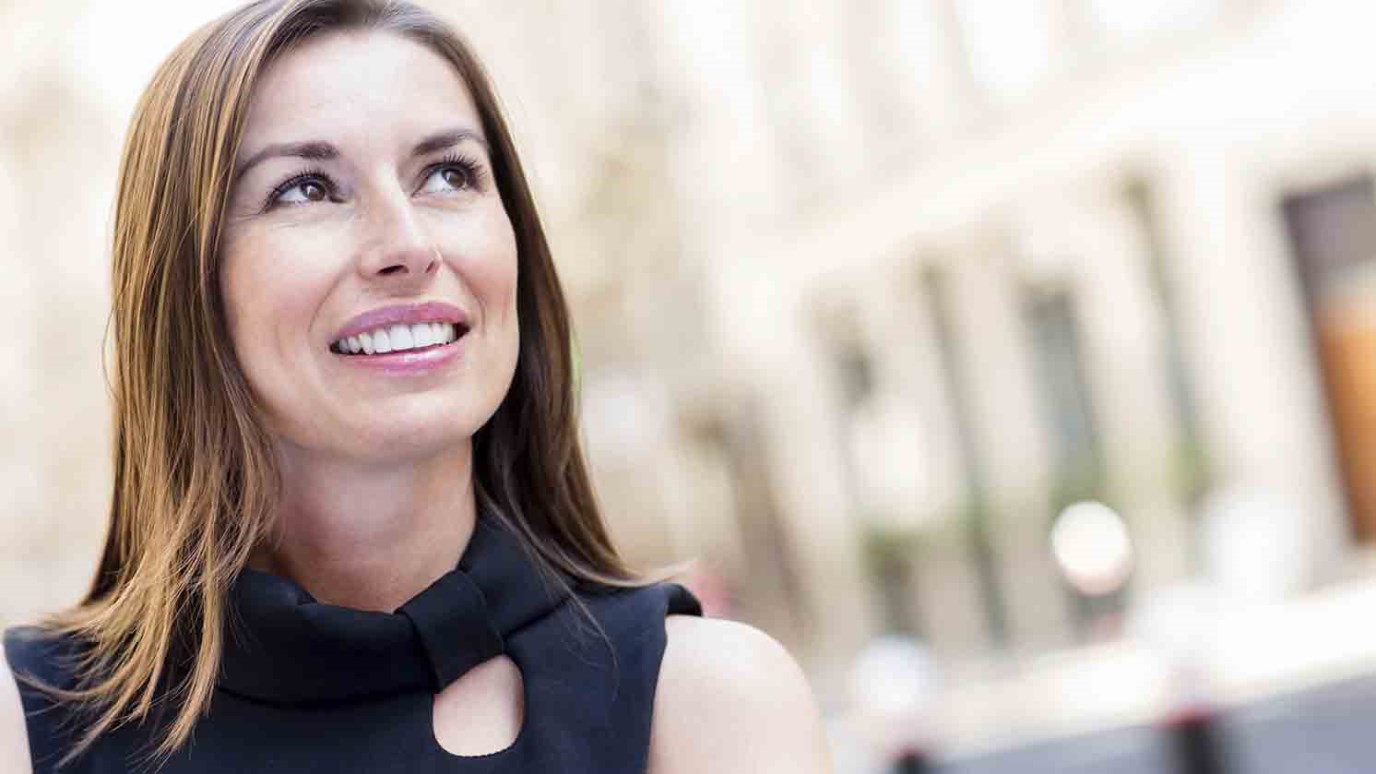 We may think, "I don't have much to offer." But instead of looking at our littleness; look at God's greatness! What Jesus Christ can do when we place ourselves in His hands -- not even the sky's the limit!

Did you hear about the largest sandwich ever made? It was made in Mexico City in 2004 and it weighed 6,991 pounds. Brings a whole new meaning to the phrase "Super size me," doesn't it? It was so big that it took eight men to maneuver the top slice of bread into place. Of course, it was just for the Guinness Book of World Records; people really didn't sit down and eat that thing afterwards.

Jesus provided the biggest meal found anywhere in the Scripture. It is typically called the feeding of the 5,000, but that's only the number of the men. At least 10,000 to 15,000 people got a free lunch from Jesus on the shores of Galilee.

But it's much deeper than just a picnic story, and I suspect many people miss its real significance. (Like the little boy who said his favorite Bible story was about the multitude that loafs and fishes!) From John 6:1-14, let's look at four big-picture principles about God's care and provision that emerge from this picnic.

One: Problems don't escape God's view. The huge crowd following Jesus was hungry. It's true they were following Him for selfish reasons (see v. 2), but they had a physical need. There were thousands of people, out away from town in a very rural environment. Jesus noticed their need and He tended to it.

In the Sermon on the Mount, Jesus taught that the Father in heaven notices human need and cares for us (see Matthew 6:25-34). Paul said, "He who did not spare His own Son but gave Him up for us all, how will He not also along with Him graciously give us all things?" (Romans 8:32).

Two: Perplexities test faith in God's power. Tests and trials come throughout life as we follow Christ. And God tests our faith by stretching it, to grow us so that we overcome and learn a lesson for the next time.

Jesus asked Philip, "Where shall we buy bread ...? ... But this He said to test him, for He Himself knew what He would do" (vv. 5-6). He was trying to stretch Philip's faith by presenting what, on a human level, was an impossible situation. Philip was calculating need and cost, but he didn't factor Jesus into his calculation.

Three: People are part of God's plan. The crowd and the disciples were all used by Christ. And so was the boy with the small lunch. Something or someone small and insignificant, when placed in the hands of Jesus Christ, can bless multitudes of people. Jesus could have performed this miracle without the boy or the disciples. But He uses people to do His work.

Perhaps you think, "I'm really not all that gifted or talented, and I don't have that much to offer." But don't look at your littleness; look at His greatness. The issue is what He can do when you place yourself in His hands. With Jesus Christ, the sky's the limit!

Four: Provision is abundant in God's time. When Jesus multiplied the loaves and fishes, everyone was filled, and the disciples gathered up 12 baskets of leftovers. This is just like the Lord! Not only does He do a miracle, but it's beyond what anybody could imagine (see Ephesians 3:20).

David said, "I have been young, and now am old; yet I have not seen the righteous forsaken, nor his descendants begging bread" (Psalm 37:25). In Psalm 23:5, "You prepare a table before me in the presence of my enemies ... my cup runs over."

So what problems or perplexities are you facing? What impossibilities are in your life? How would you feel if you knew that your life was being used to further God's plan? Well, God's going to use them. Moreover, God's going to use you in them. He knows, He cares, and He will provide for you.

Treasure: Put Jesus in the Center
Power to Change

Where is Your Faith?
Colin Smith