Providing for a Family? It's About More Than Money 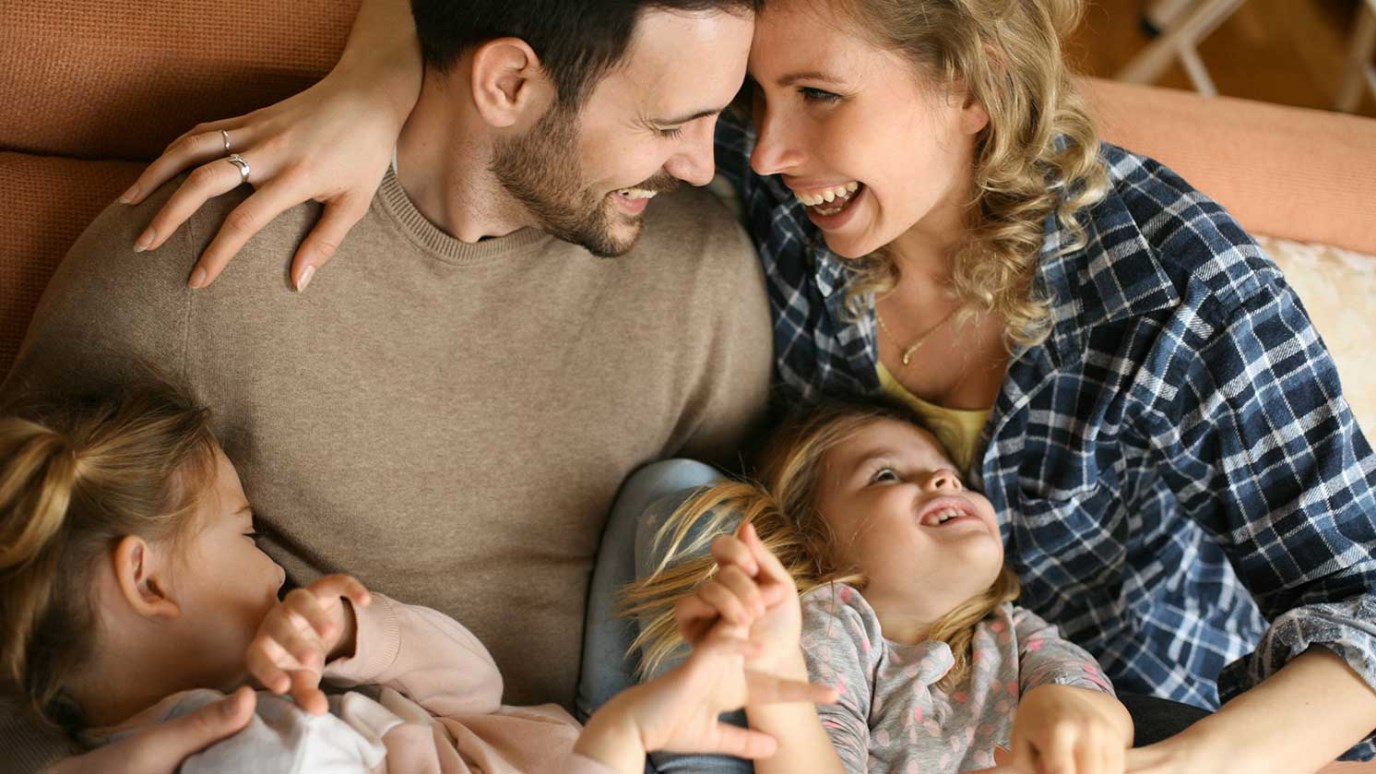 The hidden vulnerabilities of every man are exacerbated inside your man by the nagging belief he’s not providing for you. Show him all the ways that he is. Because providing and taking care of the family doesn’t just mean money.

As women’s earning power has changed over the last 50 years, so have marriage dynamics – and having a great relationship means knowing how to handle the new normal. According to a 2013 Pew Research study, among married couples in 1960, just six percent of women earned more than their husbands. Today, the number is 24 percent.

To be sure, in many of those households the income differences are so small that both spouses are essentially contributing equally. But in many others, the wife either earns more by a significant margin or is the only breadwinner.

Ladies, if that is your situation, here’s a vital tip: to the degree that you earn more than he does, you have to show that much more appreciation for him as a husband, as a father, as a man and as a provider. Affirmation is important in every marriage, obviously, but it becomes urgent if you as a woman earn more. It is essential to show by your words and actions how grateful you are for what he does to take care of you and the family, even if that is not just (or not mostly) about money.

Why does this matter so much?

When I did all my research for For Women Only, I was stunned to see thousands of men say that even if their wives fully supported the family, it made no difference to their deep male compulsion to provide. Almost eight in 10 men said, essentially, “I still feel like it is my job to provide for the family, and it is painful to feel like I’m not doing a good job at it – or doing it, period.”

I was also stunned to see that the men internally still felt this pain, even if the couple had decided together that it made more sense for (for example) the lawyer wife to work full time while the electrician husband cut back to a part-time schedule to be with the kids. Even though a man could logically decide that this was the best decision for now, his emotions still whispered at him: you’re a failure.

I’ve seen this very personally. When the market crashed and my husband’s business shut down, he suddenly went from years as a high-paid lawyer and entrepreneur to someone who was struggling to pay the mortgage. Then my research and books took off. Suddenly I was traveling and speaking, and it made much more financial sense for him to work as an independent attorney and not go back to a high-demand law firm, so he had the flexibility to be on call for the kids when I was away.

It made more financial sense … but it could have torpedoed our marriage.

Always keep in the front of your mind that the hidden vulnerabilities of every man are exacerbated inside your man by the nagging belief he’s not providing for you. So make sure you show him all the ways that he is. Because providing and taking care of the family doesn’t just mean money.

Q&A: Making Decisions When You Disagree
Dennis Rainey
Follow Us
Grow Daily with Unlimited Content
Uninterrupted Ad-Free Experience
Watch a Christian or Family Movie Every Month for Free
Early and Exclusive Access to Christian Resources
Feel the Heart of Worship with Weekly Worship Radio
Become a Member
No Thanks