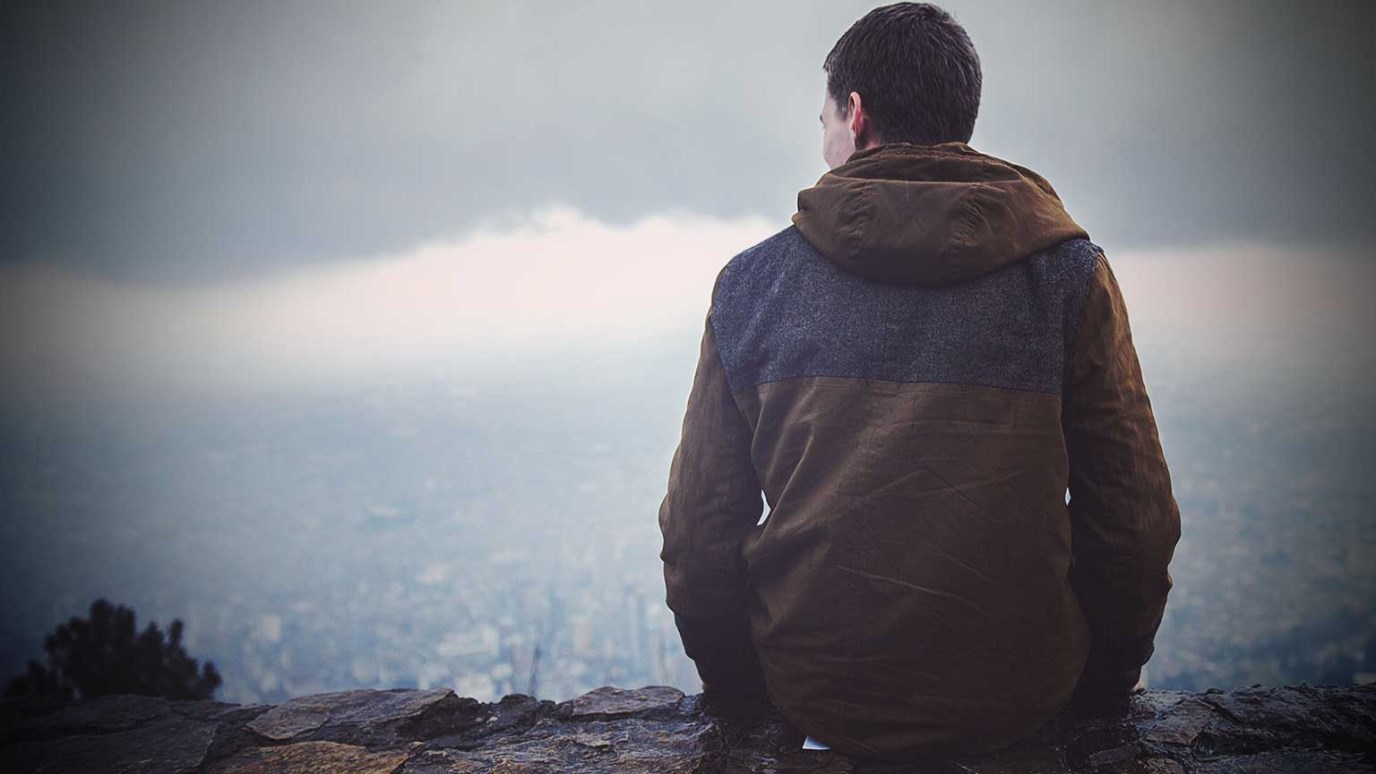 The Lord’s plan is never thwarted by evil choices; He uses them to achieve His own ends.

“The Lord said to Satan, ‘Behold, all that he has is in your hand. Only against him do not stretch out your hand.’ So Satan went out from the presence of the Lord” (Job 1:12).

In our modern scientific age it is customary for many people to believe that we have exhaustively explained a concept if we have developed an official term for it. Take gravity, for example. While we are able to define to an extent what gravity does in keeping us grounded and so on, no scientist has ever been able to describe what gravity actually is. We cannot define the “beingness” of gravity. What is gravity ontologically, that is, what is gravity in itself?

We face the same limitation in theology. For instance, we often use the word concurrence to describe the relationship between divine providence and human freedom. Though Scripture allows us to say certain things about concurrence, we cannot exhaustively explain the connection between God’s sovereignty and mankind’s free will.

Concurrence says that actions of two or more parties occurring at the same time can dovetail or converge without the intent or role of the parties being the same. Job’s life is a good illustration of concurrence. In today’s passage, Satan comes before the Lord in order to discredit Job’s faith (Job 1:1–11). God allows Satan to take things from Job, but not to harm him physically (v. 12). One of Job’s many losses is the theft of his camels by some Chaldeans (v. 17).

Job’s loss of his camels is at the same time a result of God, Satan, and the Chaldeans, but each party has a different motivation. Satan is out to prove Job trusts the Lord superficially and serves God only for protection and material goods (vv. 9–11). Presumably, Satan tempts the Chaldeans to steal the camels, but nothing indicates that he takes over the bodies and souls of the Chaldeans to do so. They were looking to enrich themselves, not to discredit Job (v. 17). God removes His protective hand and lets this happen to Job in order to vindicate His servant’s faith and defend His own inscrutability (Chap. 38–42).

As we can see from this example, God worked out His ordained purpose using the wicked schemes of Satan and the Chaldeans. He did not force them to do evil; they willingly and freely chose, according to their fallen nature, to do wrong. The Lord’s plan is never thwarted by evil choices; He uses them to achieve His own ends.

Man freely does what he wants, but apart from Christ he only desires sin (Rom. 6:6; Gal. 4:8). God has renewed His people, enabling them to desire what is good. Those He has passed over choose willingly, in line with their wicked natures, to oppose His rule. Still, concurrence teaches, as John Calvin comments on Genesis 37:20, that “God will always find a way through the most profound abyss, to the accomplishment of what he has decreed.”

A Sure Stay
Margaret Manning Shull

Are Those Who Have Never Heard of Christ Going to Hell?
Dr. R.C. Sproul

New Creatures in Christ
Dr. Charles Stanley
Follow Us
Grow Daily with Unlimited Content
Uninterrupted Ad-Free Experience
Watch a Christian or Family Movie Every Month for Free
Early and Exclusive Access to Christian Resources
Feel the Heart of Worship with Weekly Worship Radio
Become a Member
No Thanks