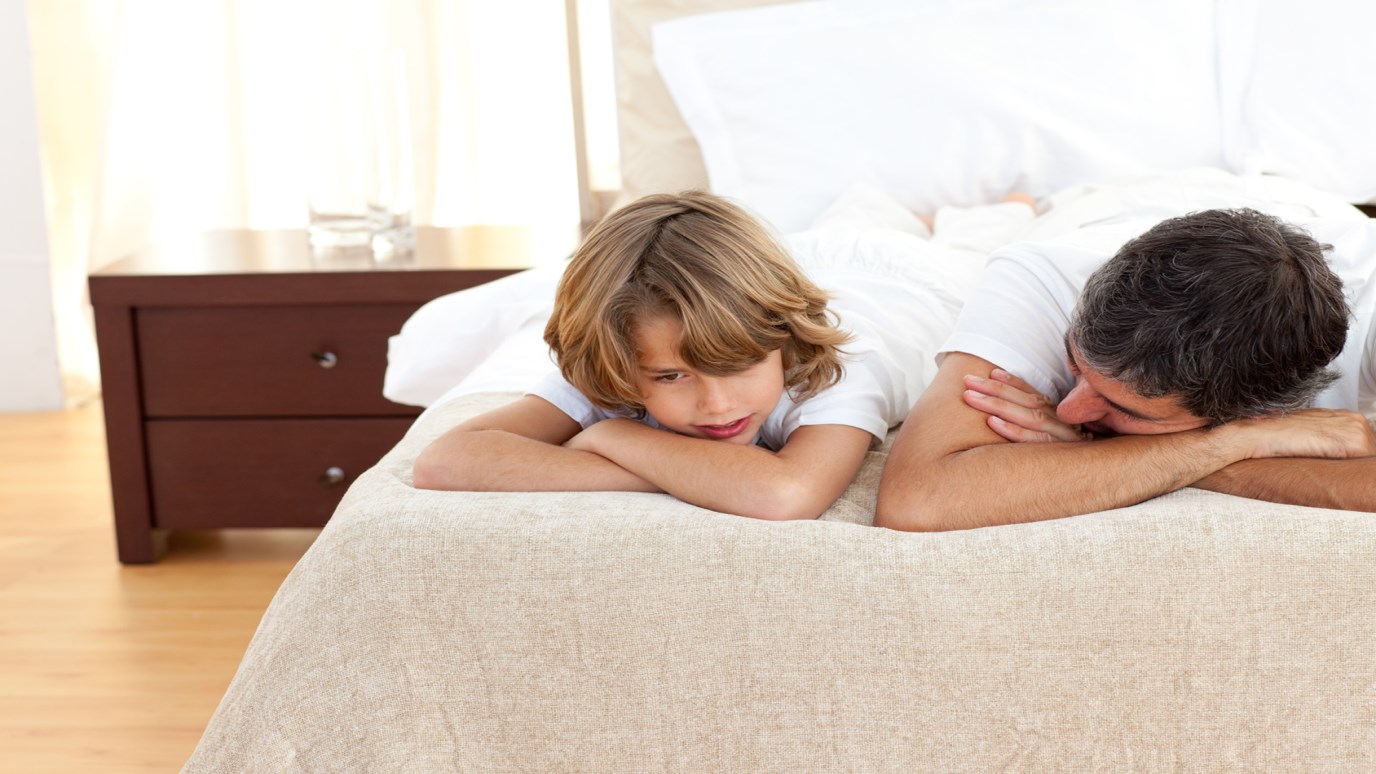 Carey Casey is reminded that a part of coaching our children, in character and integrity, is speaking truth into them—consistently and at the right time.

My father passed away in the year 2000, but I’m still processing everything he stood for and everything he said. My sister sent me some of my parents’ old stuff, and it’s amazing to look at.

There are cancelled checks my dad wrote to various people—including my bride, Melanie. There’s the receipt from the last car he bought, and letters from his supervisors at the VA hospital, recognizing him for acts of kindness to the patients. There’s his badge from the care center where he spent his last years—marked to show that he was both a patient and a volunteer.

And what’s most special to me are the notebooks where he scribbled thoughts and insights he had as he went through life—kind of like Proverbs from Pop. I can still hear him speaking some of these words, and it reminds me of how much he invested himself in each of his children.

One of the things he wrote was this: “I’m sure we all feel it’s nice to be important, but it’s more important to be nice.” In another place he wrote, simply: “Be consistent in attitude.” Another page says, “Let’s stop being overanxious.”

Or how about this one: “Don’t argue with confused people.” How true is that?

Now, I know these are not revolutionary insights. But I hope you’ll indulge me, because that was my pop; that’s how he was. His words still resonate and have power, and reading these notes and proverbs brings a little bit of him back for me.

Dads, part of coaching our children in character and integrity is speaking truth into them—consistently, at the right time. Just like I still benefit from my dad’s wisdom, you can influence your children. Some of it can be spoken, and my pop did that a lot. But I encourage you also to write notes, messages, and even journals for your children.

Take verses that are most meaningful to you, or other truths and principles you hold dear, and pass them on to your children. Give your children plenty to remember and think about often, even after you’re gone.

The Reaganomics of Fatherhood
Brad Mathias