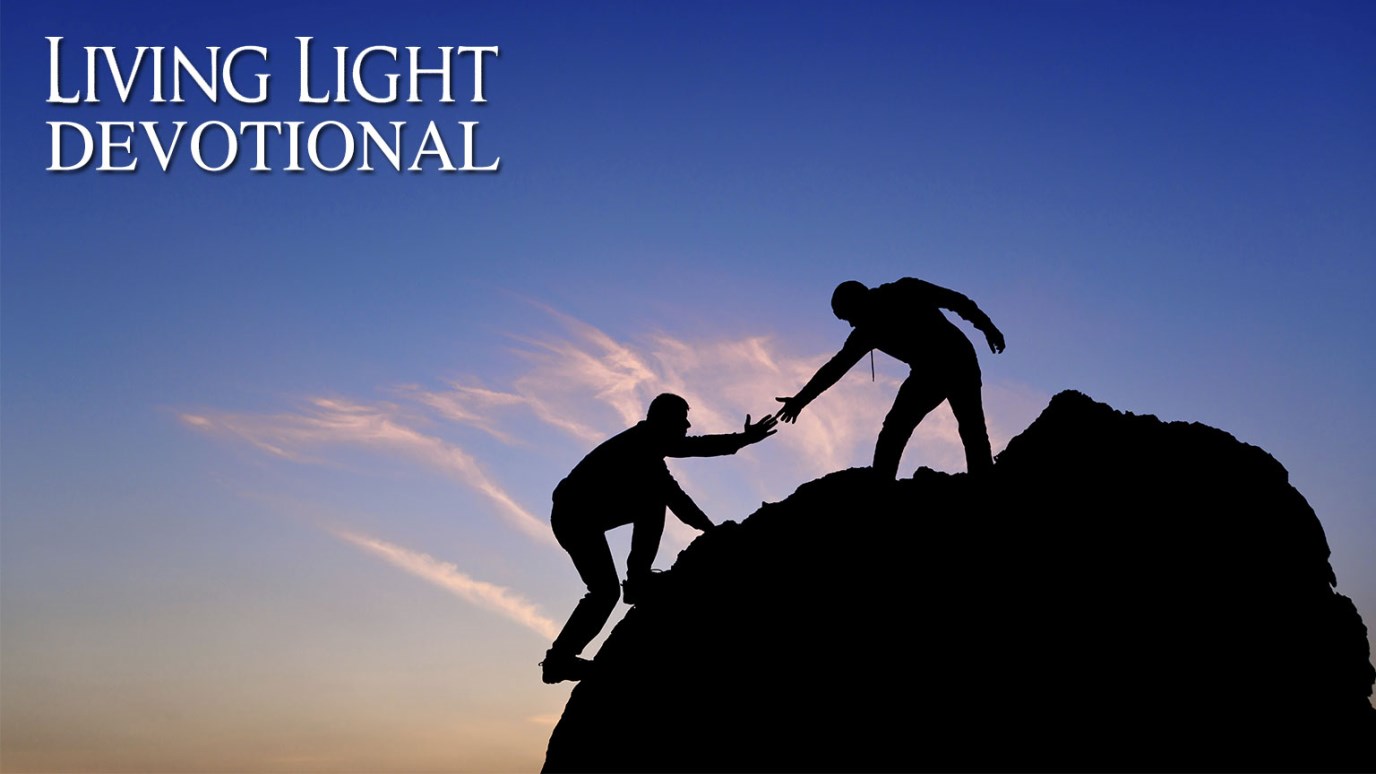 How can your faith be proven without deeds to match?

As the body without the spirit is dead, so faith without deeds is dead. James 2:26

Have you ever heard the phrase; “Actions speak louder than words”? How about, “The proof is in the pudding”? When I was a kid, there was a familiar scene on the elementary school playground almost every day. Inevitably someone would boast about how fast he could run or how high he could climb, and his bragging would be met with a familiar, “Oh yeah?  Prove it!” If I could sum up James 2:14-26 into a simple phrase it would be, “Prove it.”

There is a difference in saying you believe and actually believing. The first involves only lip service, but the second requires the messy business of living out your faith in Jesus Christ. And according to James 2:26, the two are inseparable. True faith will always be accompanied by life proof. Deeds are the life of faith just as the spirit is the life of the body. James is not suggesting that we are saved by our deeds. The root of salvation is always and only grace through faith (Ephesians 2:8). Deeds, however, are the fruit…the evidence that the root, which is unseen, is indeed there.

Abraham is the example James gives in this passage (verse 23). When he obediently offered Isaac as a sacrifice, his deed fulfilled what God had said about him. God credited Abraham’s faith as righteousness before Isaac was even born. This proves that it wasn't Abraham’s obedience that saved him, but it proved his salvation was real. His faith and actions were working together. The two are inseparable.

How can faith be proven without deeds? Even Almighty God, who is invisible, proves His existence and character by His works. How much more so then should we, His children, do the same? Salvation is eternal. It is an unseen work that shifts us from the physical to the spiritual realm, moving us from death to life. On the outside we look the same, yet in reality something has drastically changed. And if you try to explain that to someone, you are likely to be met with a schoolyard, “Prove it!” And while it is not our job to prove God is real; it is our job to prove He is real in us.

Dear God, All of the good works in the universe could not save me…I know this. You alone deserve the credit for that; and I boast in Your work alone. Thank You for Your grace and mercy in my life. Help me today to prove this unseen faith and joy by how I live. In Jesus’ Name, Amen.