Protecting our Daughters - The Rise of Sex Trafficking 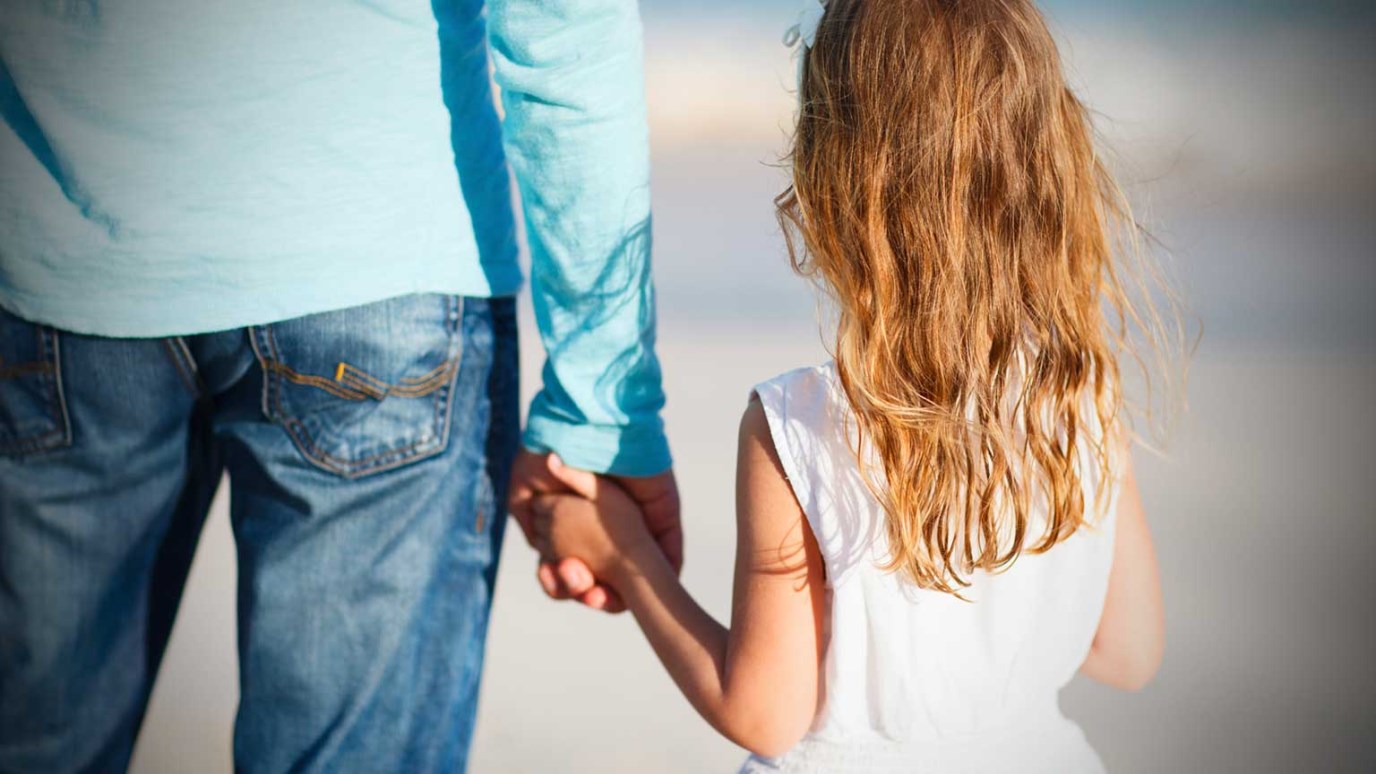 The best way to make a dent in the future is to respond to our daughters today.

I read a news story recently concerning an arrest made in the Phoenix Valley.  2 girls, ages 14 and 18, were taken into custody after propositioning 2 men to exchange sexual favors for fast food.  As I read through the story, some familiar statistics repeated themselves.  The average age a girl enters prostitution in the Phoenix Valley is age 13.  Roughly 300 teenage girls are considered part of the sex slave industry in the Valley.  Some agencies speculate over 100,000 girls are involved in the industry nationwide, though that number is difficult to confirm as the rings are very good at moving around from city to city.

Part of the story discussed how girls are lured into the business.  It’s an old tactic, but still as effective as ever.  Young girls who are seeking love, any kind of love, are targeted by these predators.  The predators know what to look for; the emotions, the dress, the activity.  Once the hook is made, loving words and gifts are showered on the girl, until the moment it turns dark…the moment the predator moves from a loving companion to a demanding pimp.  At that point, the girl is caught in a web she cannot escape from, often fearing for her life and the life of her family if she leaves.

What does this have to do with parenting?  Everything, especially for parents of young girls.  We know as human beings we have a desire to be loved.  Many of us as adults can point to times in our own lives we sought to fill that desire by ineffective means.  For the young girl, the love of the father is crucial.  Though not true in every case, in a large number of situations the young girl falls prey to the male predator for he gives her what she wants, at least temporarily.  The affection, the attention, and the admiration wash over her like the waters of Niagara.  He fills a void made empty by the inattentive male presence in her life.

No one is perfect, least of all parents.  But you don’t have to be perfect to be loving.  In all my years of pastoral counseling, I’ve never had an adult say, “I really wish my dad would have spent more time at work.”  If we want to make a dent in the huge sex trafficking system that exists currently, there is lots of work to be done for sure…but don’t forget there is a generation that is not yet there; a generation who is still at home, yearning for a father’s touch, love, and support.  The best way to make a dent in the future is to respond to our daughters today.