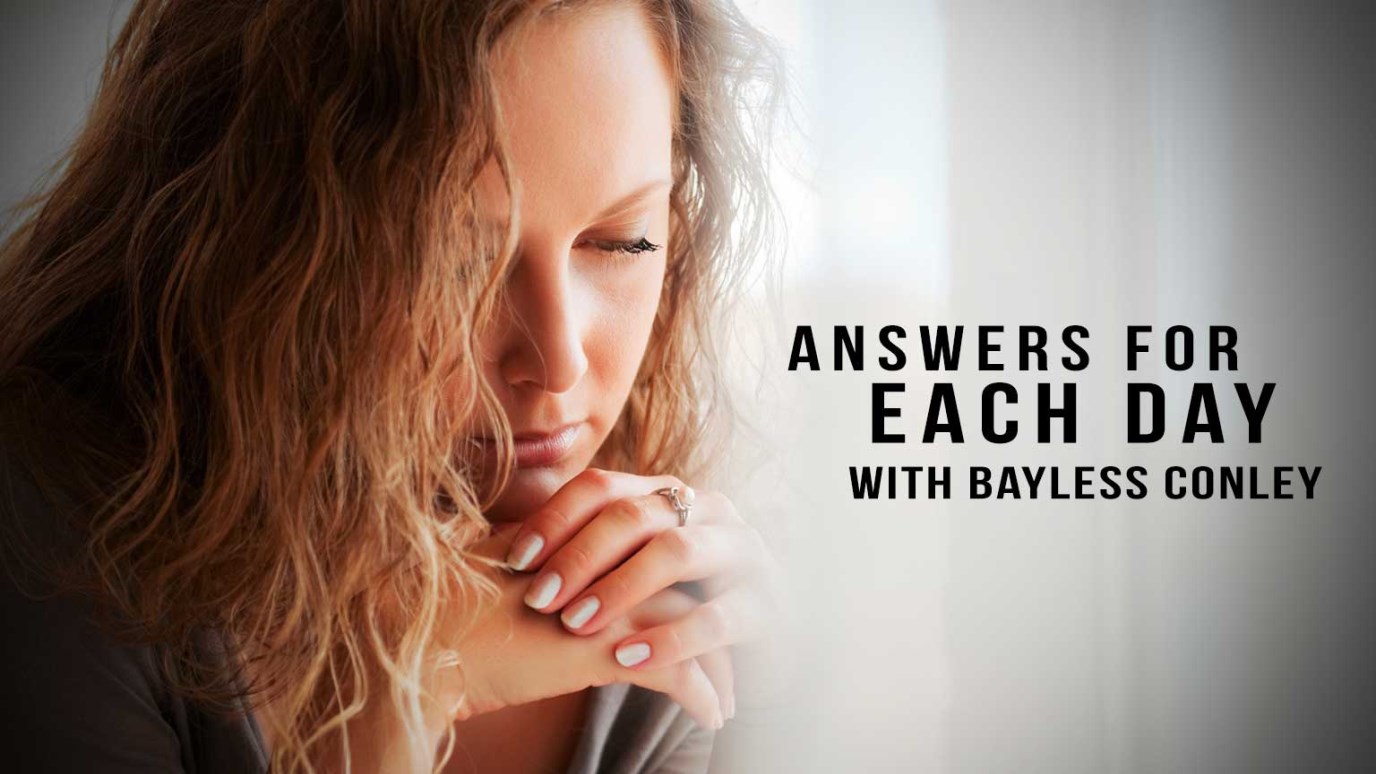 The devil attacks newborn babes in Christ. This is something we can expect—but what are the reasons for it?

The devil attacks newborn babes in Christ.  This is something we can expect.  But what are the reasons for it?

I want you to think about that.  Truth fails, and the person who departs from evil makes himself a prey, in the same way that a lion looks at a wounded gazelle as prey.

To me this is a picture of what happens to some new believers.  They depart from evil (get saved) and suddenly it seems like everything is going wrong for them.  And God is not pleased about it!

If we do not pray for those who turn from evil, then they will become the prey of the devil.  We have a responsibility to intercede for people who come to Christ.  It puts up a barrier of protection around them.

Paul wrote to the Colossians about this when he said, Praying always for you, since we heard of your faith in Christ.  Paul didn’t just pray for them before they were saved, he also prayed for them after they were saved.

Oh, may God not wonder in our day, “Where is the intercessor who should be praying for the new babes in Christ?”

Let’s take our responsibility seriously and pray for those who have newly come to the faith.

No Unbelievers in Hell
Bayless Conley

Lessons from the Storm
Bayless Conley

The Evidence of a Spirit-Filled Life
Bayless Conley