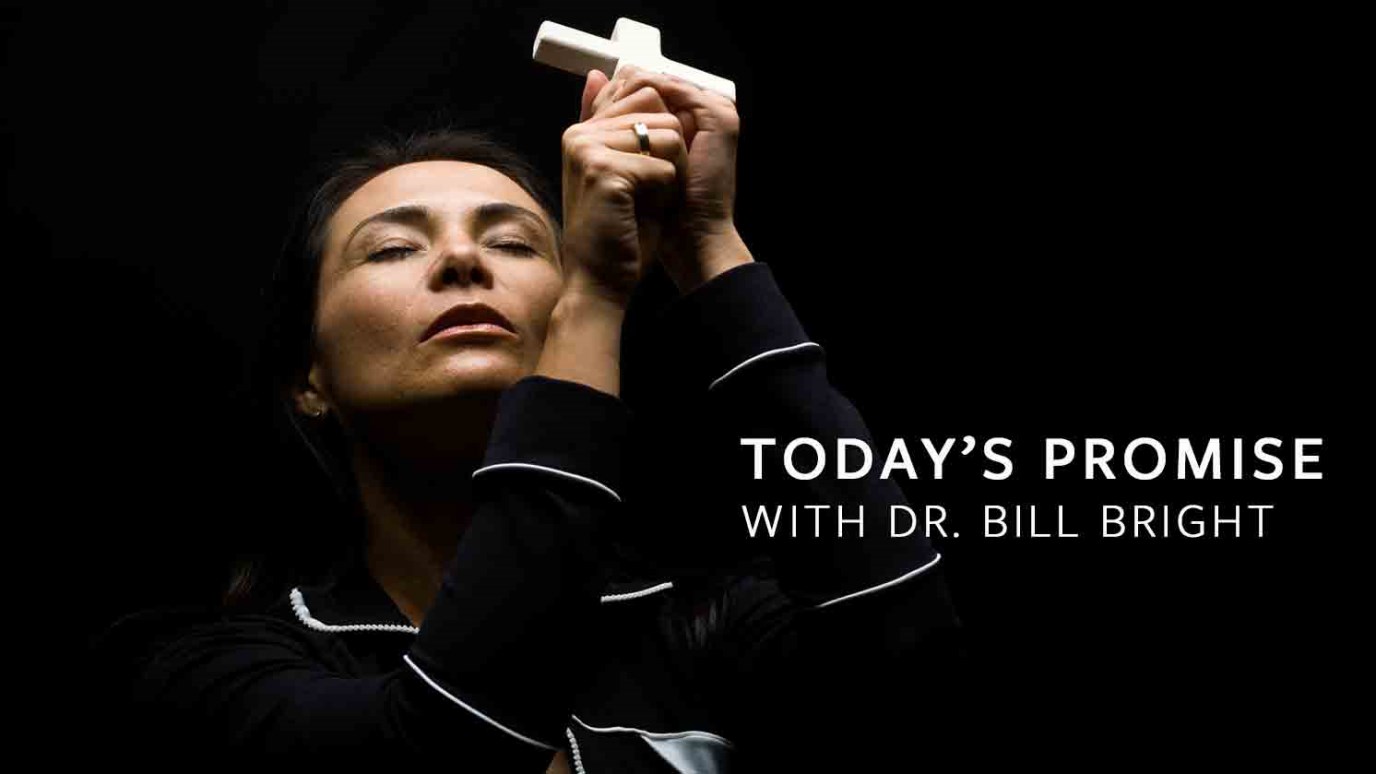 Jesus Christ will protect you against satanic attacks of every kind.

"But the Lord is faithful: He will make you strong and guard you from satanic attacks of every kind" (2 Thessalonians 3:3).

As a lad I grew up in a rural community on a ranch five miles from the nearest town. I received the first seven years of my formal education in a one-room, country school. I was often the only student in my class and there were never more than three of us. It was not unusual for some big bully to pick on a student smaller than himself and fights would ensue.

I had been taught never to run from a fight because that was not the manly thing to do and so I sometimes found myself in such a situation. I was encouraged by a brother, several years older, who would stand by to insure that the fighting was fair and that I would not be taken advantage of. The Lord Jesus Christ is our elder brother. He stands by to help us, to make us strong and guard us from the attacks of Satan who is like the big bully.

Two thousand years ago Satan was defeated at the cross. He has no control over us except that which God allows and which we by our disobedience and unbelief enable Him to have. Why then, you ask, does the average Christian have such a tough time living the Christian life? It is because he does not understand that the battle has already been won! Victory is ours and nothing can touch us or harm us whether we are criticized, persecuted or even martyred for the sake of the kingdom, for we are not of this world. We are citizens of the heavenly kingdom. While here on this earth, Christ will envelop us and surround us with His supernatural peace and power, turning tragedy to triumph, heartache and sorrow to joy. This is our heritage if only we keep on trusting and obeying Him.

TODAY'S ACTION POINT: I will remember that Jesus Christ is not only my Savior and Lord, but my older brother and that He will protect me against satanic attacks of every kind. The battle has already been won! Through His enabling supernatural resources, I will live a supernatural life for His glory today.

The Lamb for the Family and Nation
Back to the Bible

(Matthew 16:21-28 and 17:1-13) Jesus Predicts His Death
LUMO
Follow Us
Grow Daily with Unlimited Content
Uninterrupted Ad-Free Experience
Watch a Christian or Family Movie Every Month for Free
Early and Exclusive Access to Christian Resources
Feel the Heart of Worship with Weekly Worship Radio
Become a Member
No Thanks