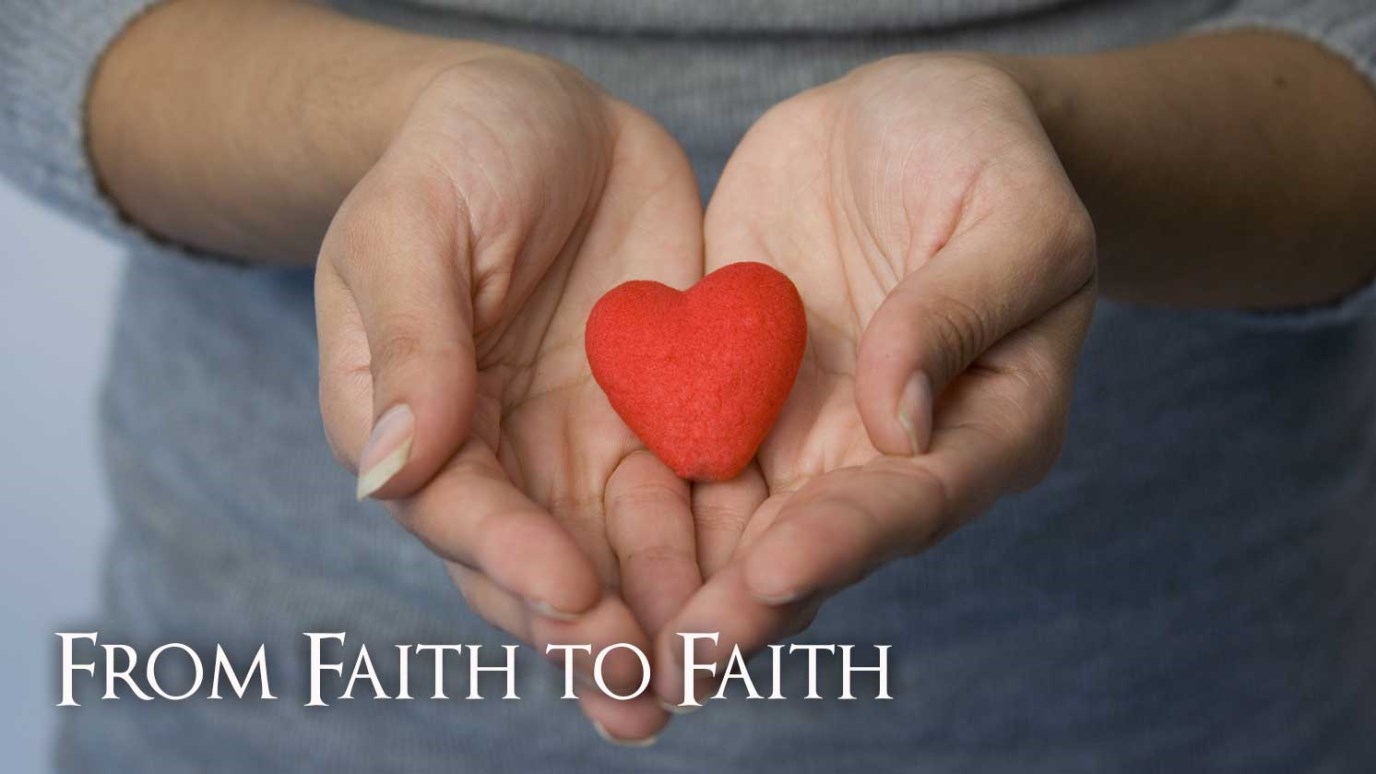 When Jesus said to turn the other cheek, He meant for you to stand in love and in faith, believing that God's power, which comes with that love, would keep you safe. He meant for a man to swing at you and not connect!

Love your enemies, bless them that curse you, do good to them that hate you, and pray for them which despitefully use you, and persecute you; that ye may be the children of your Father which is in heaven.

Love your enemies ... turn the other cheek ... to most people that sounds like a pretty weak way to handle someone who's causing them trouble. But, the truth is, it's the most powerful way there is. It's the way Jesus did it — and His way never fails.

Do you remember when Jesus went back to Nazareth and the religious folks were angry with Him and wanted to push Him off a cliff? What happened? He just walked right past them, and no one could lay a finger on Him. Another time they decided to stone Him, and He didn't retaliate that time either. He just walked off. No one could touch Him.

When Jesus walked through that crowd, He wasn't afraid. He knew they couldn't hurt Him because He was walking in the love of God.

The story of Nicky Cruz as recorded in David Wilkerson's book, The Cross and the Switchblade, is a perfect example of that. Nicky was reputed to be the most ruthless gang leader of his time. Yet, when David Wilkerson stood in front of him, telling him about Jesus, Nicky was totally unable to hurt him. He thrust his knife at David several times. But every time he did, David just said, "Nicky, you can cut me into a thousand pieces and every piece will still say, 'I love you and God loves you.'" Because of love, Nicky couldn't get his knife close enough to David to hurt him. A supernatural force always stopped it short.

"But I don't have that kind of love!"

Yes, you do. Romans 5:5 tells us that the love of God is shed abroad in your heart by the Holy Spirit. All you have to do is make the decision to be motivated by that love rather than your own human feelings.

How the Resurrection Changed the Roman Empire
Back to the Bible