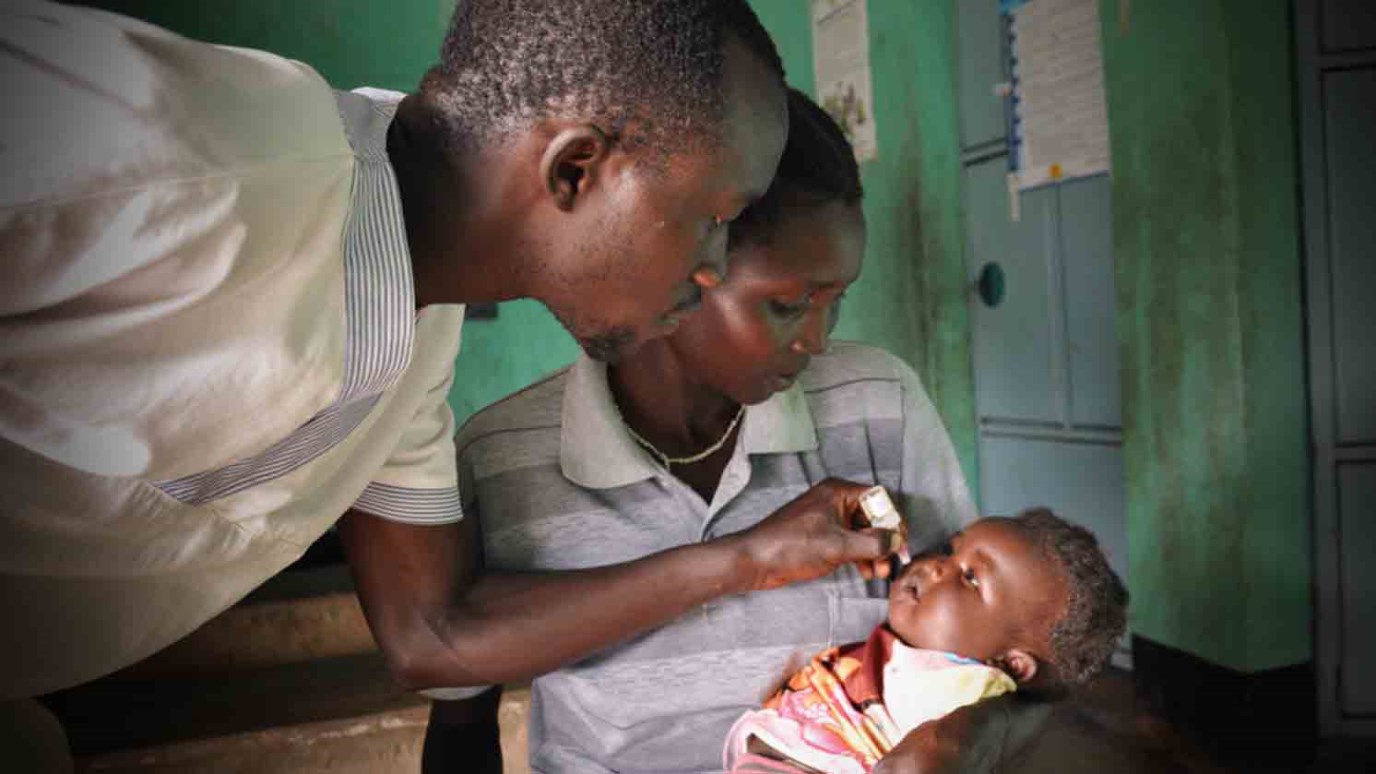 Four-month-old Blessing Auma receives a polio immunization in a health center in Uganda.

Says her mother, Florence Achuku, 28: "I immunize my children to protect them from diseases such as polio, measles, diphtheria, hepatitis and tuberculosis. I have immunized all my children including Auma’s brother and sister."

Florence says she has seen children in her village who were not immunized and contracted polio.

Polio now only resides in just a few areas of Afghanistan and Pakistan. Health experts say the virus could be eradicated altogether by 2017.

The virus spreads rapidly among children, typically in conflict-riddled regions with poor sanitation and health services.