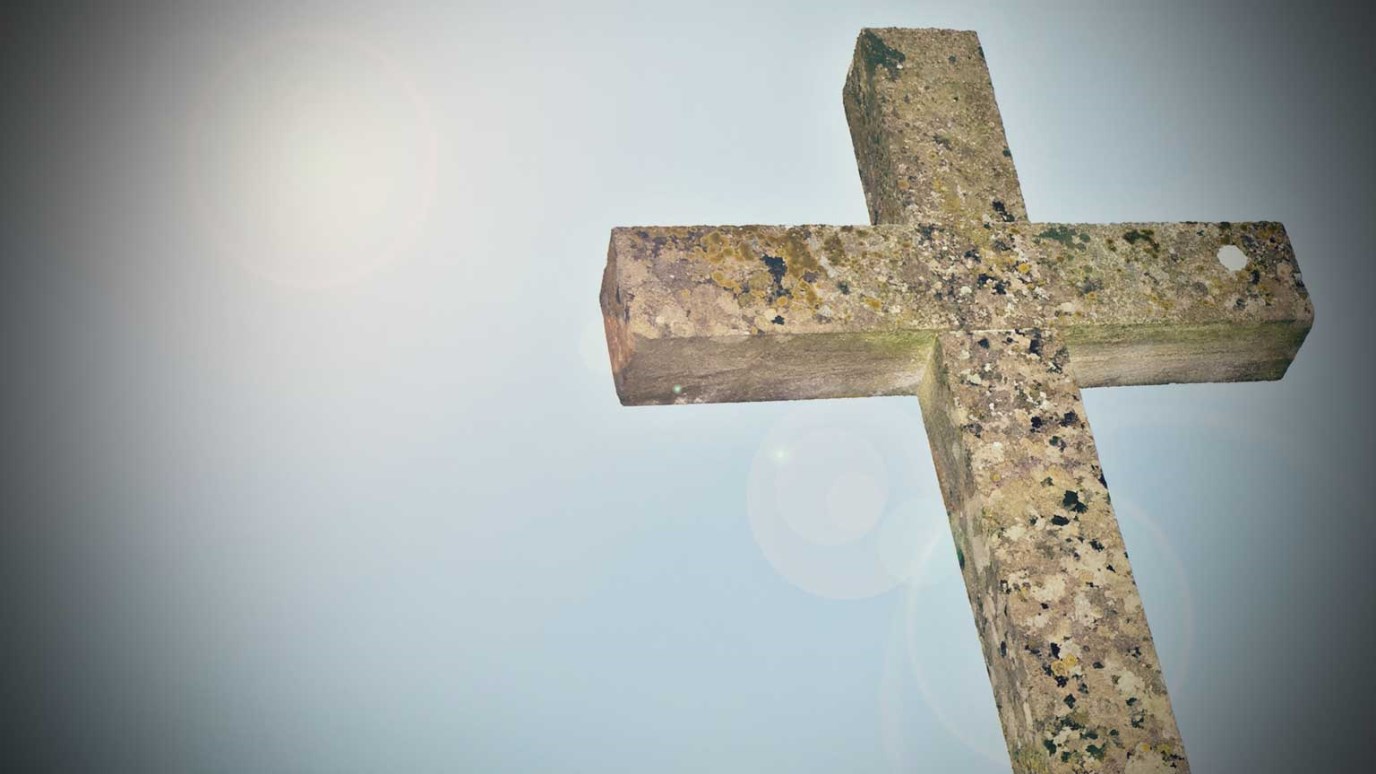 Jesus is much greater than the prophets of old. Not only does He preach God’s Word and Wisdom to the people, He is also the very Word and the very Wisdom of God Almighty.

“The Lord your God will raise up for you a prophet like me from among you, from your brothers — it is to him you shall listen”- Deuteronomy 18:15

Each name of Jesus contains a variety of nuances and emphases that reflect the complexity of the God-man. For example, the name “Savior” ultimately refers both to physical and spiritual salvation.

The title “Messiah” is given to Christ. It must be noted that the Old Testament also expected the Messiah to be a prophet. In today’s verse we see the promise that God would raise up a prophet for Israel like the prophet Moses (Deut. 18:15). However, this new prophet would also be the Messiah who would save His people and empower them for new obedience.

Since Jesus is Messiah, He is also this prophet. But we might be a bit confused when we read that Jesus would be a prophet like Moses. This is because most of us would not readily list Moses as one of the prophets.

The fact that most of us would not readily identify Moses as a prophet demonstrates our misunderstanding the role of the prophet. Many of us might think that prophets existed primarily, or even exclusively, to foretell the future.

It is true that the prophets foretold the future. Isaiah, for example, predicted that Cyrus would allow the nation of Israel to return from the Babylonian exile (Isa. 45:1–13). It would be a mistake, however, to think that foretelling the future was the primary, or exclusive, role of a prophet. Rather, the prophets were mainly sent by God to be His covenant prosecutors. They were sent to remind the covenant people of their covenant obligations that they had so often forgotten. They “forthtold” the will of God to the people in hopes that they would repent, trust in Yahweh, and fulfill their covenant obligations.

Jesus as a prophet performs two tasks. He foretells the future, most notably a future that will be centered around His judgment and reign (Matt. 25:31–46). He also foretells the will of God by reminding the Pharisees that they have broken the covenant (Matt. 23:1–36). However, Jesus is also much greater than the prophets of old. For Jesus does not only preach God’s Word and Wisdom to the people, He is actually the very Word and the very Wisdom of God Almighty (John 1:1; 1 Cor. 1:24).

Jesus comes into the world as the covenant prosecutor par excellence. His exposition of the Law (Matt. 5–7) makes clear the extent to which we have violated the terms of the covenant. But this Prophet not only predicted judgment, He also took our judgment upon Himself. Rejoice that the One who tells us of our sin also saves us from it.