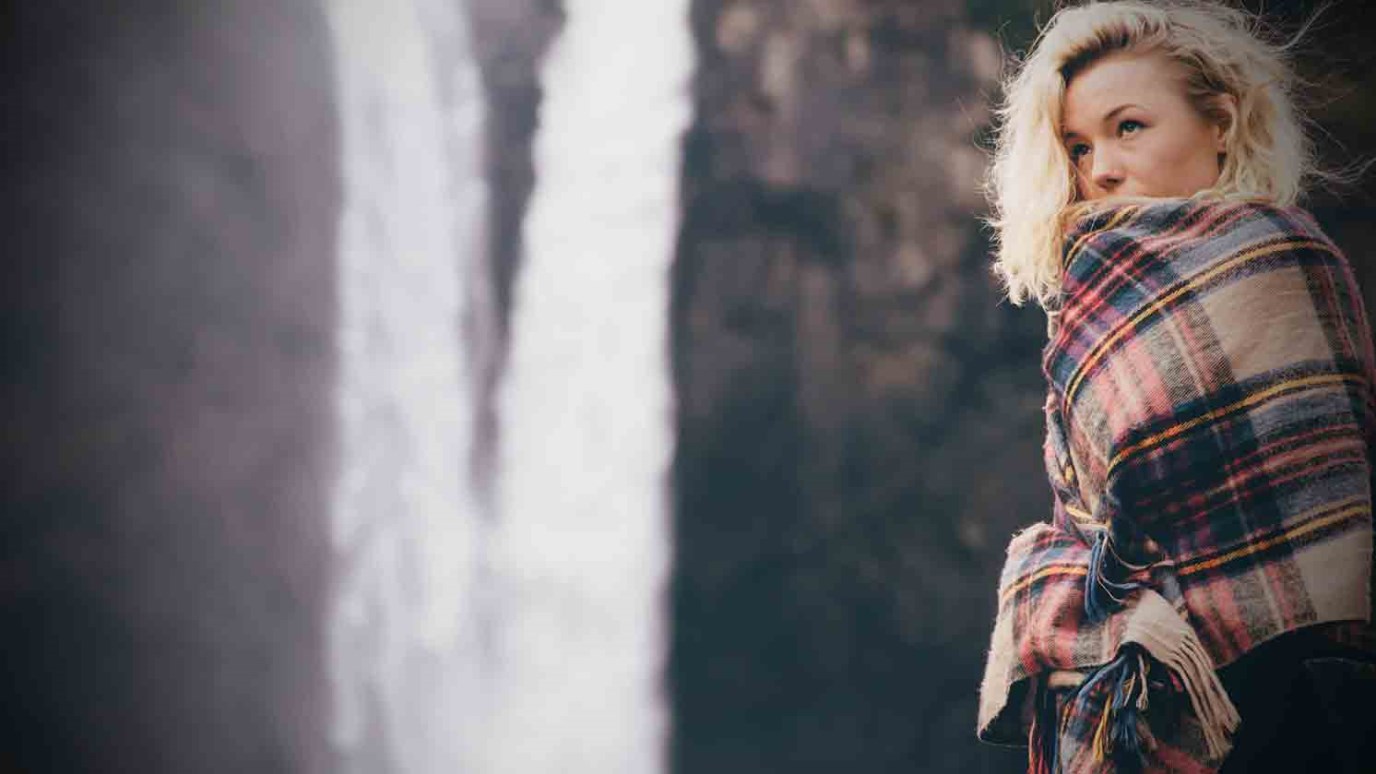 How can you distinguish between what you want and what God wills?

He withdrew about a stone’s throw beyond them, knelt down and prayed, “Father, if you are willing, take this cup from me; yet not my will, but yours be done.”  An angel from heaven appeared to him and strengthened him.  –Luke 22:41-43

Some people have gotten the idea that God exists simply to give us what we want at any particular moment.  We may ask Him for something specific, and He doesn’t supply it.  Why?

Think of Jesus, praying in the garden as He realized an army was approaching to seize and crucify Him.  He was able to distinguish what He wished from what God willed.  His hand always comes upon us for the important and joyful work He has set forth for us.

When Peter first followed Jesus in the gospels, he had a long way to go in terms of spiritual maturity.  The book of Acts shows the wiser and more effective leader that he became.  The power of the Holy Spirit arrived, just as Jesus had foretold, and Peter began to grow spiritually.

Acts 10 gives an example of how God brought Peter past his own prejudices and presumptions. As Peter became hungry one day, he saw a startling vision of a great sheet descending from heaven.  It contained various animals that were clearly “impure” according to his Hebrew faith tradition; these were things that non-Jews ate.  Three times God told Peter to eat what was provided, but he resisted.  Surely it was wrong to consume things he had avoided all his life according to the Old Testament laws.

God was showing him a new way:  old customs were giving way to a future of reaching all people for Christ.  Soon he met a non-Jew named Cornelius, and Peter understood that he was to share the news about Jesus with him.  He had learned a valuable lesson:  Only God’s will mattered, whatever his personal preferences might be.  God’s hand will empower us to do many things, but always according to His own plans, which are far more exciting and wonderful than we can ever realize.

God never forces people to serve Him against their will.  He loves us and instills us with the proper desires to serve His important purposes.  If he wants you to become, for example, an international missionary, you will feel a deep yearning to do just that.

On the other hand, not every desire we have is in accordance with His plan for us.  He enlarges our territory, as he did Peter’s, by teaching us new things and leading us in new directions.  That’s the Jabez adventure.  Sometimes, in the process, we are surprised to discover where He has been leading—and we realize He had the wise and perfect plan all along.

What is He teaching you this week?