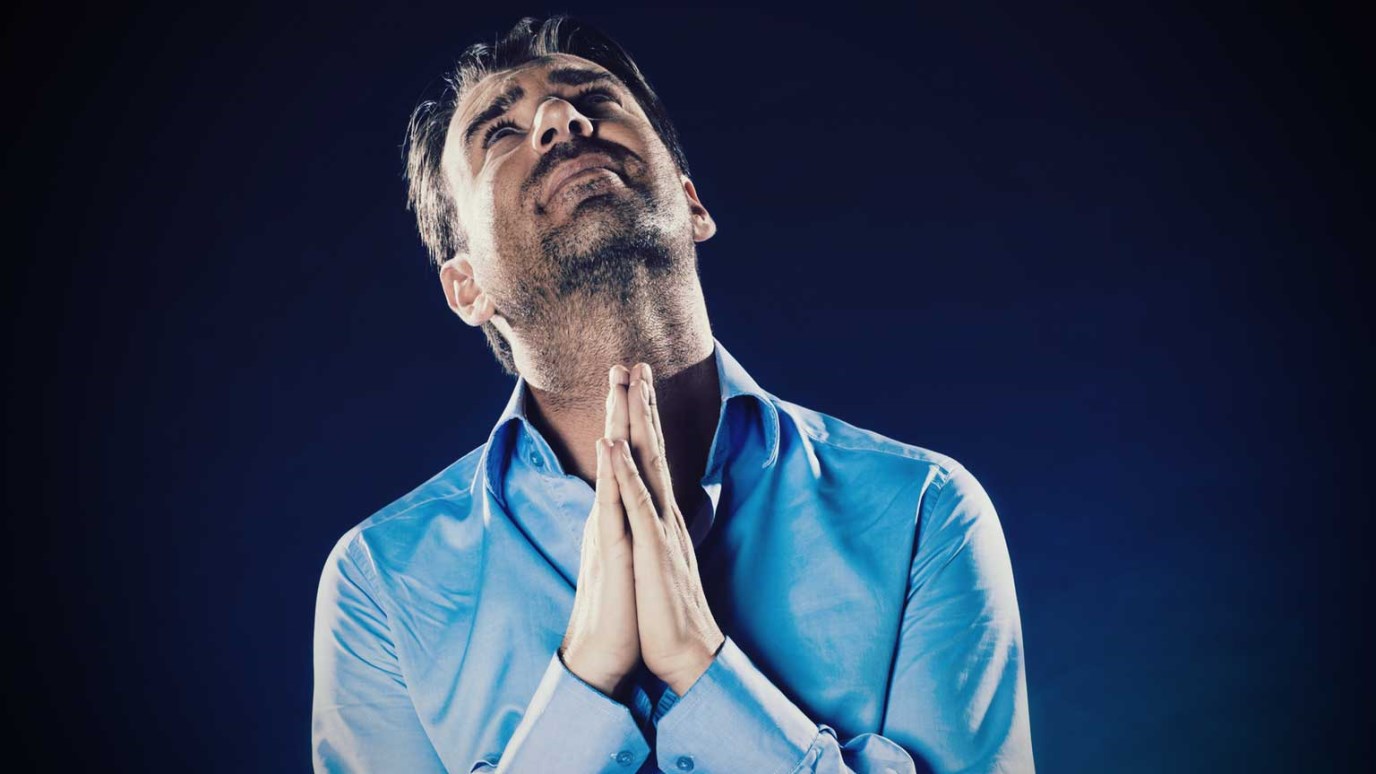 Whatever your economic situation, go before the Lord and ask Him where your boasting lies. Then begin to allot your resources in a manner that reflects your boast in His kingdom.

“Let the lowly brother boast in his exaltation, and the rich in his humiliation, because like a flower of the grass he will pass away” (James 1:9–10).

Some have called the Bible a “word from another world,” emphasizing the uniqueness of its message and the way in which it sets our preconceived notions on their heads. The power of the Bible to reverse our thinking is a compelling piece of evidence for its otherworldly, or more appropriately, heavenly origin.

Second, as we have already mentioned, this verse sets many of the preconceived notions of the world on their heads. The rich are told not to boast in their riches but in their humiliation. This is not to say that having wealth is, in and of itself, an evil thing. Rather, if hope is placed in money, then it has become a snare to those who have it.

In the end, even the riches of the wealthy will vanish (v. 11). We must evaluate our lives, then, not based on material standards but on spiritual ones. The poor must boast in their exaltation (v. 9); they must boast in the fact that they have been raised up with Christ and even now sit with Him in the heavenly places (Eph. 2:4–6). The rich must boast not in the wealth that the world esteems (James 1:10−11) but in their identification with Jesus, the one who is now hated by the world, but, paradoxically, is the one who will judge the world.

Whatever economic state in which we find ourselves, the perspective of faith tells us that we must boast only in Jesus and the status that His kingdom grants us. Among His people, neither wealth nor poverty makes us better in His eyes. Rather, we must treasure Him alone and the new life He offers to us in our adoption as His children. On this point, John Calvin writes, “Since it is incomparably the greatest dignity to be introduced into the company of angels, nay, to be made the associates of Christ, he who estimates this favour of God aright, will regard all other things as worthless.”

Without faith, we could never boast in our position in Christ. Rather, we would find other things, economic or not, in which to boast. Poverty and wealth are both trials that the Lord may send our way (James 1:2), trials that we must view properly from the perspective of faith. Whatever your economic situation, go before the Lord today, and ask Him where your boasting lies. Then, begin to allot your resources in a manner that reflects your boast in His kingdom.

In Love with God and Money
Dave Wyrtzen