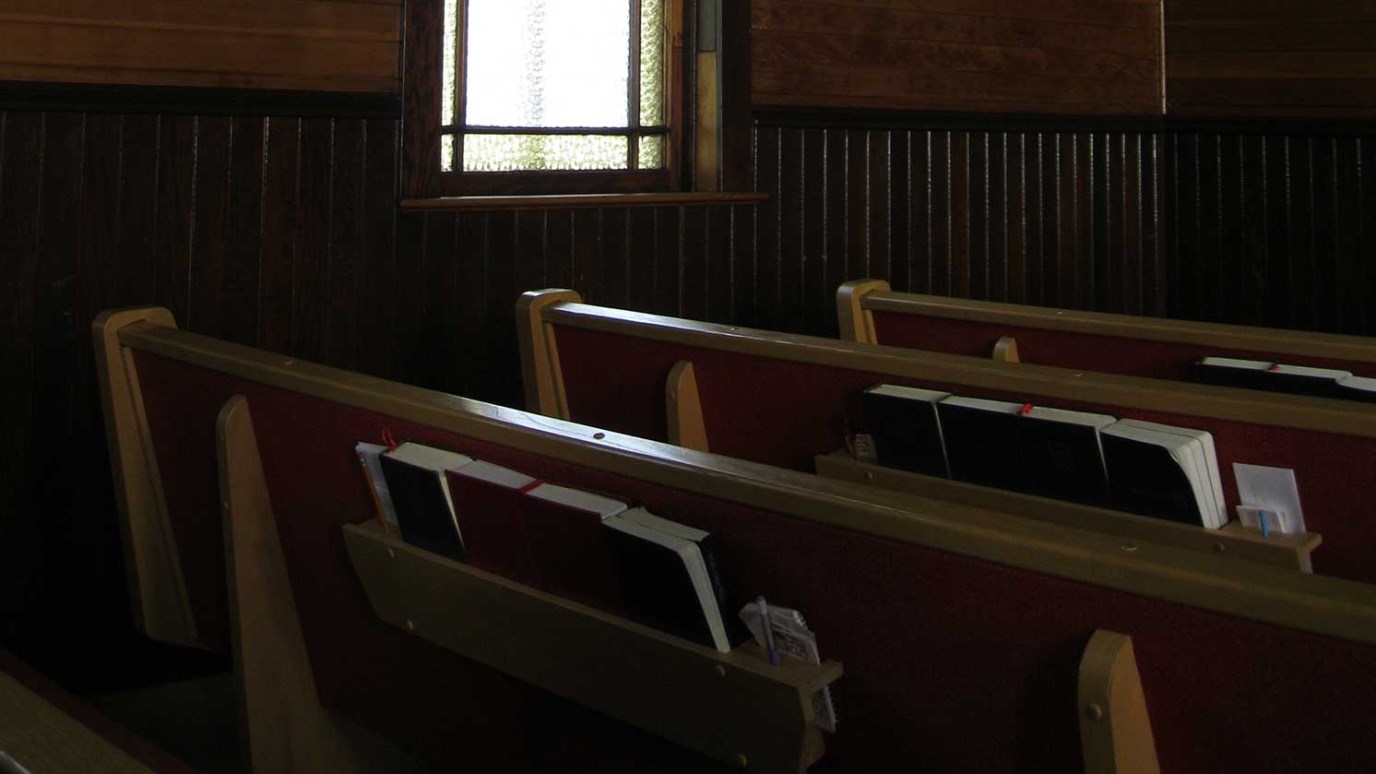 If someone evaluates all sides of a religious faith and rejects it, that’s their decision. But it is pretty sobering to wonder how many people make decisions with eternal implications, based on disastrously wrong information!

I don’t have a lot of pet peeves. But one of the few is when people quote the old urban legend, “Well, you know, the rate of divorce is the same in the church.” Which is one I debunked in my 2014 book, The Good News About Marriage.

Really, any urban legend gets under my skin, but this one infuriates me because it is the exact opposite of the truth. As a social scientist who also is a follower of Jesus, I can say both professionally and personally that life, health, and freedom is found in Christ.

If someone evaluates all sides of a religious faith and rejects it, that’s their decision. But it is pretty sobering to wonder how many people make decisions with eternal implications, based on disastrously wrong information!  Like the “fake news” that church attendance makes no difference to your life.

That false notion makes many people assume these things:

As of 2014, pretty much every credible secular researcher recognized that truth – even if, ironically, the average church attender heard the urban legends so many times that they believed the opposite. In The Good News About Marriage, I summarized many of the indisputable research studies. And since 2014, many others have continued to find the same thing.  For example, a brand-new Harvard study and others find that regular church attendance lowers the risk of divorce by 47 percent, the risk of depression by 29 percent and even the risk of dying by 34 percent!

Now that is worth mentioning to your friends when they wonder why you go to church. That good news is worth shouting from the roof tops. Or at least posting to all those people who believe the fake news.

The Place of Fasting in Prayer
Dr. Charles Stanley
Follow Us
Grow Daily with Unlimited Content
Uninterrupted Ad-Free Experience
Watch a Christian or Family Movie Every Month for Free
Early and Exclusive Access to Christian Resources
Feel the Heart of Worship with Weekly Worship Radio
Become a Member
No Thanks